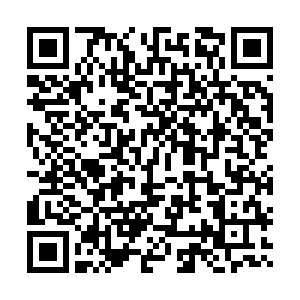 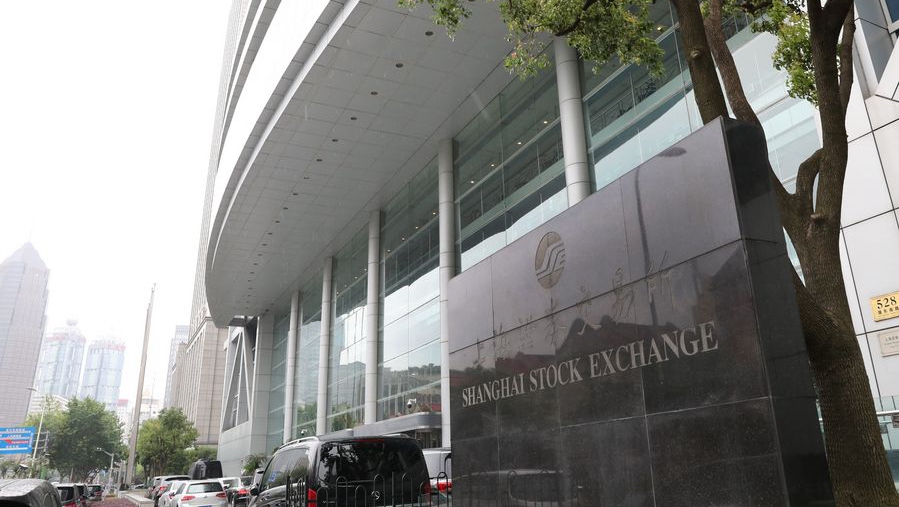 The ever-growing tensions between the United States and China that spread from trade to geopolitics from technology to military are recently having a considerable impact on financial markets. Nasdaq's planned new rules to make it more difficult for Chinese high tech firms to apply for an IPO and threats to revoke Hong Kong's favored trade status with the United States have forced Chinese stock exchanges to take measures in order to attract back those domestic firms that until few years ago would have looked favorably in a listing overseas.

Two weeks ago, the Hong Kong Stock Exchange announced a major change on the 50-year-old benchmark Hang Seng index by allowing China's tech giants to be included in order to strengthen the integration between Shenzhen, China's major start-up hub, and Hong Kong, the financial gateway to China. The move also goes into the direction of the continuous development and integration of the Greater Bay Area, considered of strategic importance for the country's future growth.

Last week, it was made public that the Shanghai Stock Exchange is considering making a similar adjustment to its benchmark index by increasing the weight of the continuously more important national high-tech economy.

The proposed overhaul would be the first in the last 30 years and is aimed at aligning Shanghai to well respected indexes such as the S&P500, the stock market index that measures the performance of the largest 500 companies listed in the United States, by calculating the market value of companies in the index based on free float of shares available for trading instead of total shares.

The latest decision in Hong Kong and Shanghai to increase the weight of high-tech companies in their respective stock exchanges is a positive move in itself because it goes into the right direction of having a better representation of Chinese new economy, reducing at the same time the weight of those industries that have for long dominated the listing, such as financial services and energy, and have lost their role of major contributors to the national GDP.

Moreover, the inclusion of tech firms represents an important upgrade for the Shanghai Stock Exchange Composite Index that during the last decade has not been able to capture the changing Chinese economy and for this reason, it has been overcome in terms of performance by the S&P500 Index. In this sense, the proposed inclusion in the index of shares listed on the STAR board could be the key to provide investors a better performing basket of stocks with a consequent increase of interest of the exchange-traded funds (ETFs). 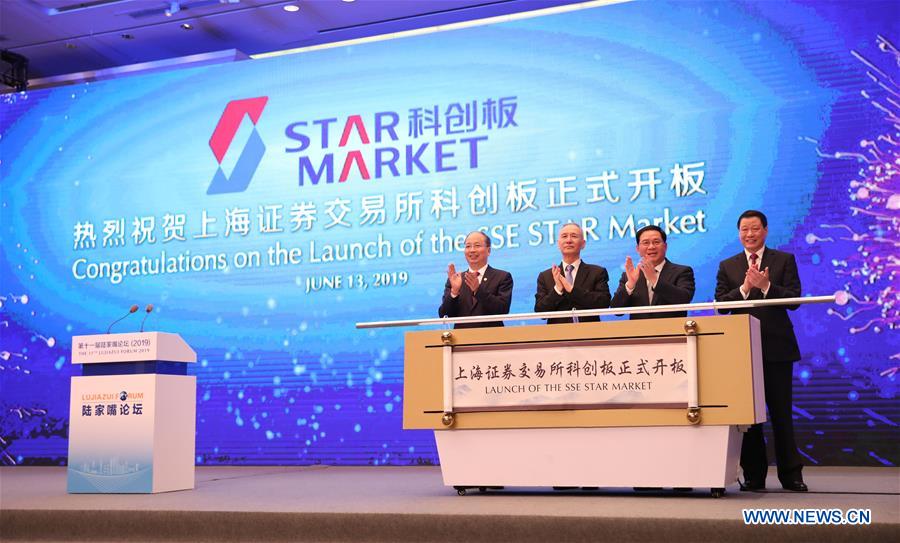 Honored guests preside over the launching ceremony of the sci-tech innovation board of the Shanghai Stock Exchange at the Lujiazui Forum in Shanghai, east China, June 13, 2019. /Xinhua

Honored guests preside over the launching ceremony of the sci-tech innovation board of the Shanghai Stock Exchange at the Lujiazui Forum in Shanghai, east China, June 13, 2019. /Xinhua

The pressure coming from the United States has certainly contributed in making the ongoing transitions a necessary and faster step that can be framed in the gradual rebalancing of power between Asia and the West with a growing importance of Chinese financial markets as a consequence of the opening-up of the domestic financial market to foreign investors and to the future launch of a sovereign digital currency that could rival the dominance of the U.S. dollar.

The U.S. Senate decision to pass a legislation that could make restrictions on Chinese companies from listing on American exchanges such as the Nasdaq and to raise money from American investors, unless they abide to more accounting transparency and disclosure of ties to powerful insiders, is going to put Chinese companies in a difficult trade-off position by either complying with U.S. accounting standards or breaking Chinese law by handing over accounting documents to a foreign regulator.

This complex situation is expected to provide an incentive to Chinese companies such as Baidu and Alibaba to flock back to China and Hong Kong is going to benefit in the short term as an alternative hub for fundraising by leveraging the newly approved rules for companies with primary listings elsewhere to list on the Hong Kong Stock Exchange.

The more recent U.S. threat to revoke the special trade status that Hong Kong has been benefiting over the years is going to have very little impact on Hong Kong's economy because of the planned strategic role that the city is going to have within the Greater Bay Area where the city could take inspiration from the success of Shenzhen in solving its chronic problems such as housing and unemployment.

In addition, the eventuality of the removal of Hong Kong's special status of free trade is expected to hurt U.S. companies more than Chinese companies because of the potential loss of geographical location, favorable taxation and visa-free travel access.

China has certainly taken into consideration the worst case scenario of losing the pivoting role that Hong Kong has played so far over the last decades and can do that by relying on a stronger domestic financial market that is quickly opening up to foreign investors, banks and credit rating firms and can rely on the growing importance of stock exchanges such as Shanghai and Shenzhen, already among the top 10 largest in the world, that will be able to absorb financial resources and talents that made Hong Kong such a successful place to do business.

China is credited to have invented weiqi, or Go, over 2,500 years ago, which is arguably the oldest board game continuously played until today. This makes it possible to pivot a tactical loss to a strategic advantage. Nowadays, China is playing a chess game with the U.S. and it is carefully moving its chessmen considering all possible moves of the opponent and taking into account that a tactical loss today could turn into a strategic success tomorrow.