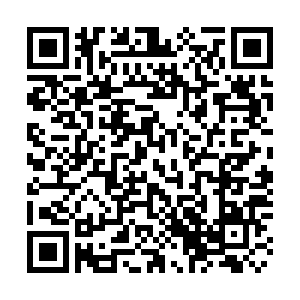 Pacific Networks Corp and its wholly owned subsidiary ComNet (USA) LLC on Monday urged the Federal Communications Commission (FCC) not to shut down its U.S. operations.

The FCC directed China Telecom Americas, China Unicom Americas and Pacific Networks to explain why it should not start revoking authorizations enabling their U.S. operations.

The other two firms have not yet filed formal FCC responses. 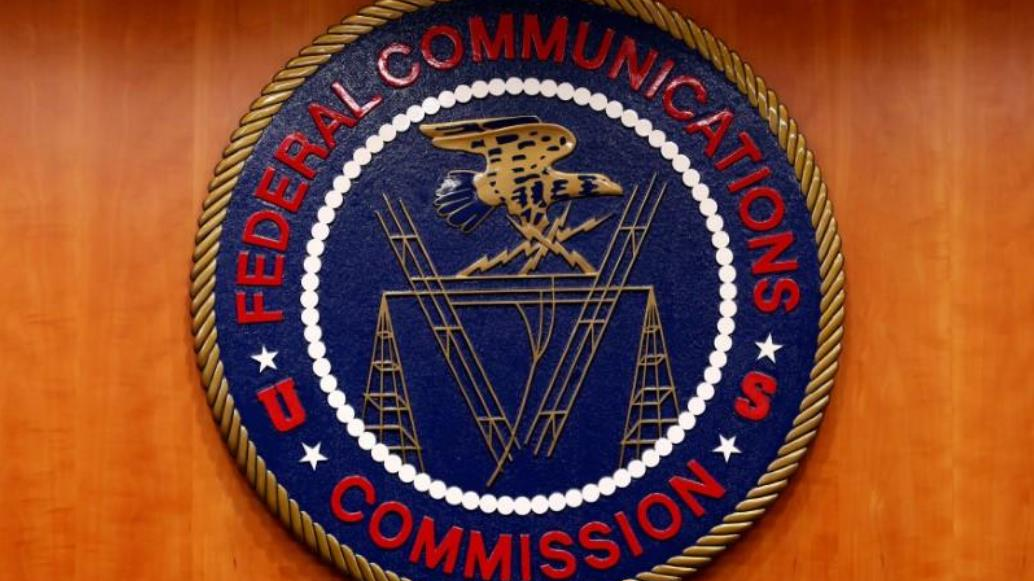 Pacific and ComNet said in a 92-page FCC filing that "neither company has been asked by the Chinese government or the Communist Party of China to take any action that would 'jeopardize the national security and law enforcement interests of the United States.'"

The companies said they have operated in the United States for 20 years without any FCC enforcement action.

The companies said they "not only operated independently from the Chinese government" but have "complied and cooperated with the United States government."