Donors and organizations scale back funding amid pandemic 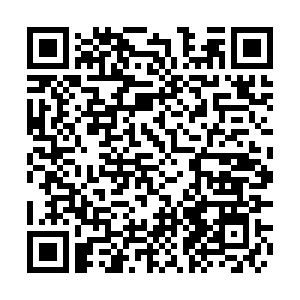 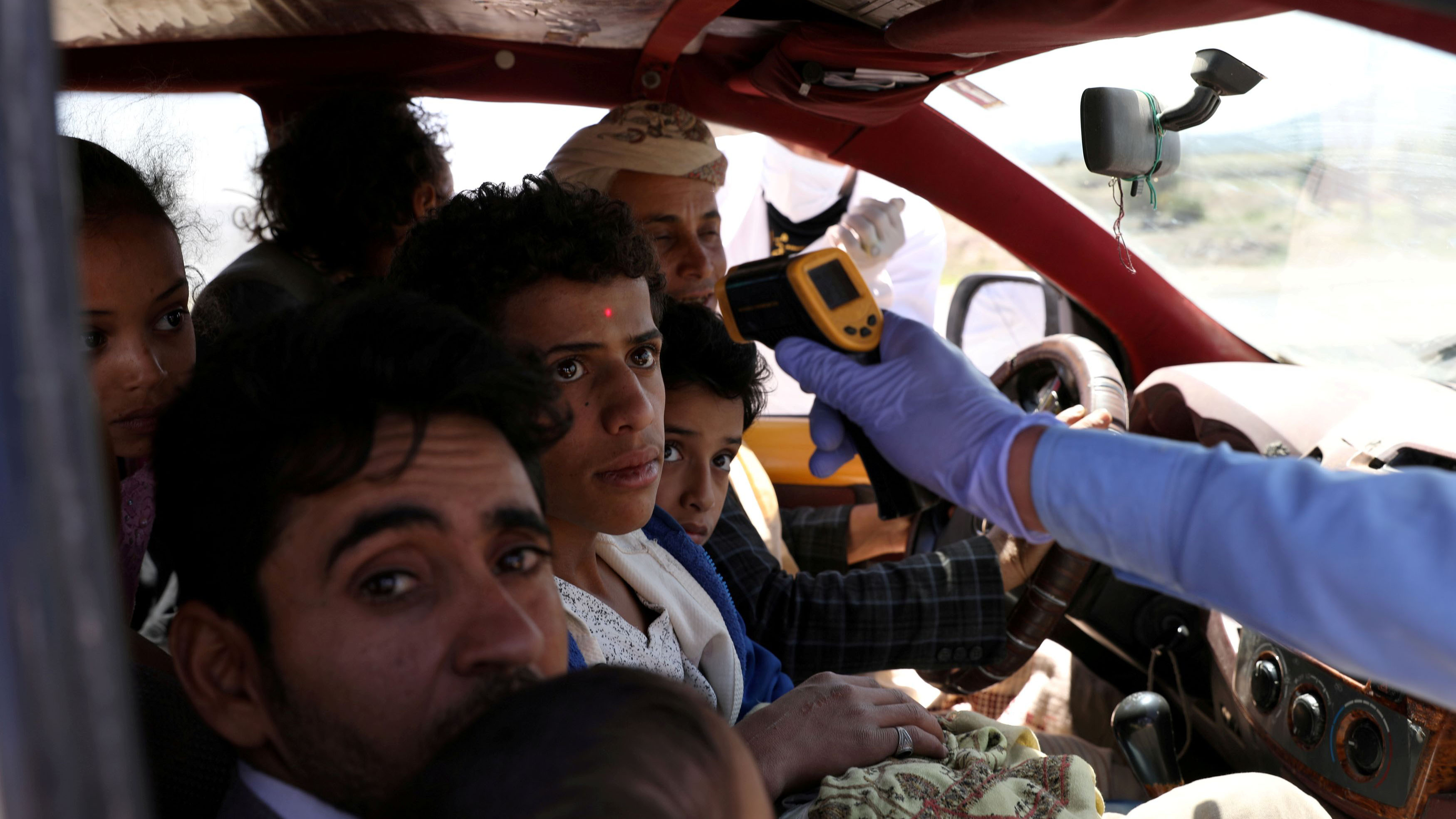 A drive to raise at least 2.4 billion U.S. dollars in funding for aid operations in war-torn Yemen is underway. The United Nation's aid chief said last week that agencies trying to help the millions at risk from conflict are nearly broke. He said funding for 2020 was well down on what the agencies received last year, and they needed more financial support. Of the 41 major UN programs in Yemen, about three-quarters of them are either shutting down or reducing.