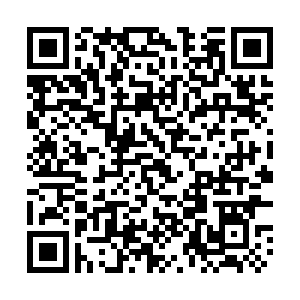 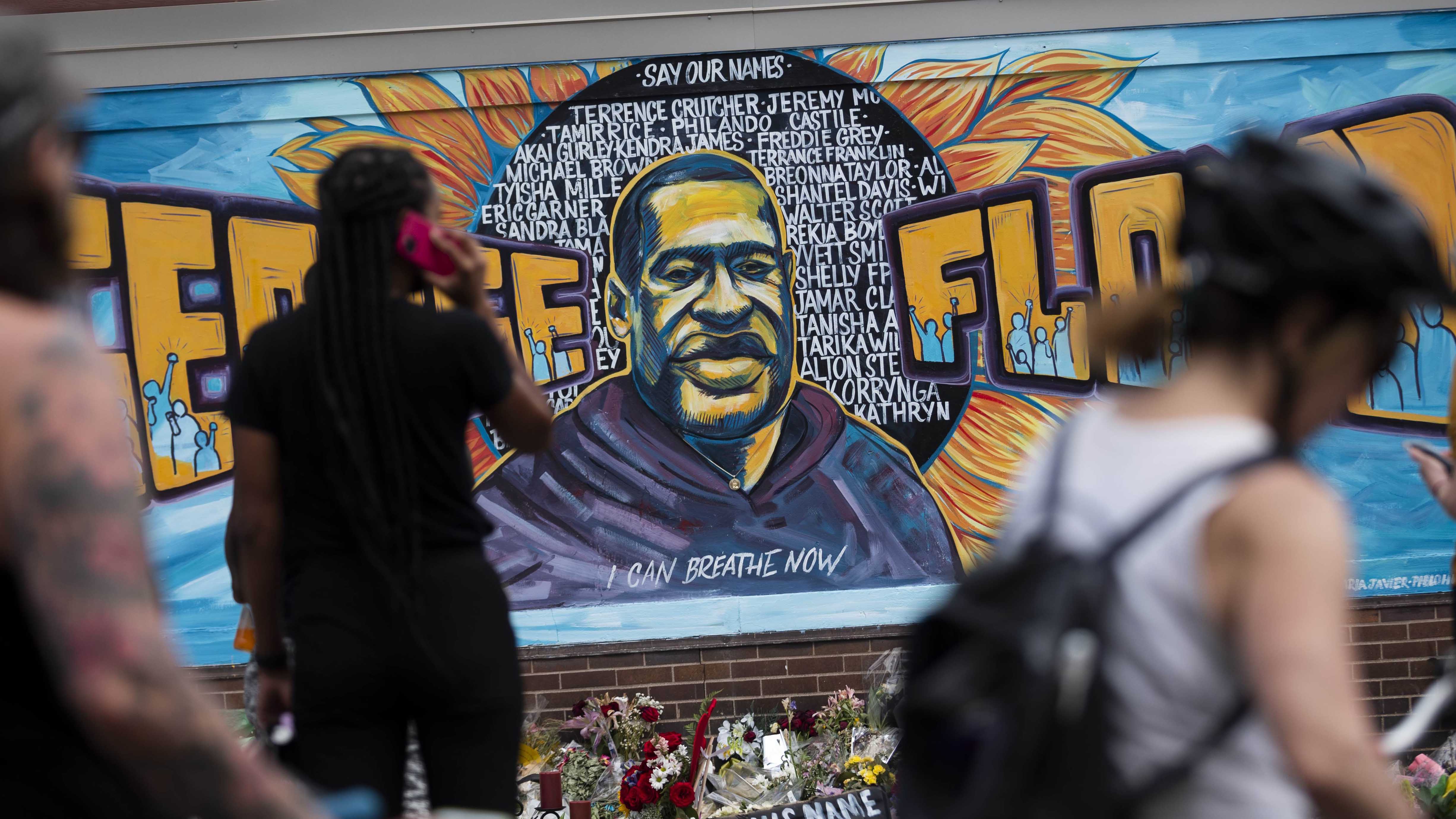 An independent autopsy of George Floyd, an African-American man who died in police custody after a now-fired police officer knelt on his neck and ignored his cries of distress, found that he died of asphyxia due to neck and back compression.

Dr Michael Baden, one of the doctors who performed the autopsy at the behest of Floyd's family, said during a news conference that compression cut off blood flow to Floyd's brain and weight on his back made it hard for him to breathe. Baden also said Floyd had no underlying medical problem that caused or contributed to his death.