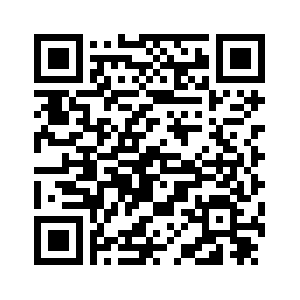 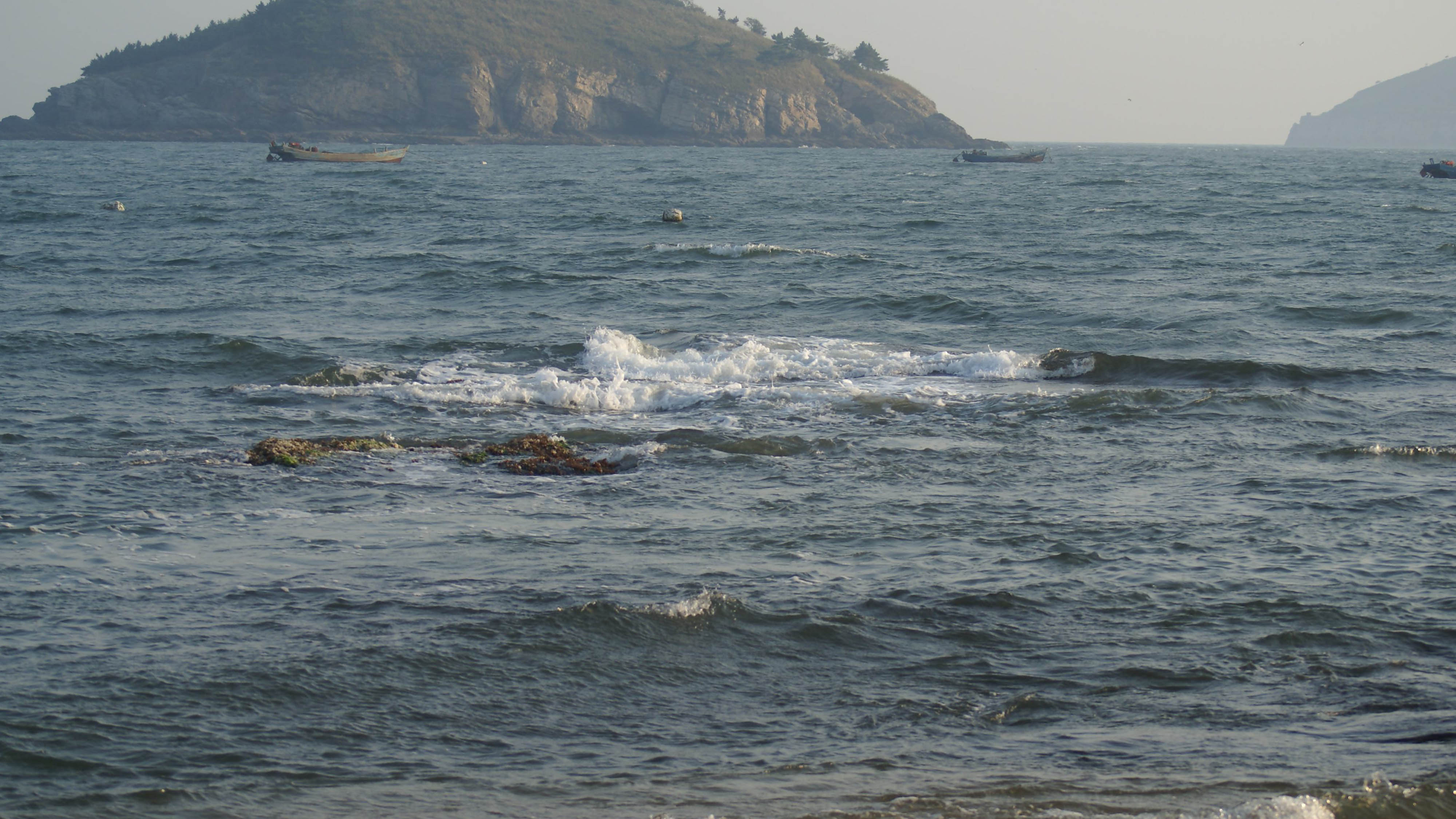 With unsustainable fishing affecting about 30 percent of the ocean's wild fish population and most of the rest already fished to the limit, sea farming is playing an even bigger role in putting fish on the dinner table. This week, over three billion fish fries were released into the Bohai Baysea during an environmental protection activity in the coastal city of Dalian. Local fishermen said such action could greatly help maintain their livelihoods during the no-fishing period. China imposed a summer fishing ban from May 1, covering the BohBaySea, the Yellow Sea, the East China Sea and the South China Sea above the 12th parallel north. The ban aims to improve marine ecology and maintain sustainable fishing. According Dalian's municipal 's government, the return on investment ratio in sea farming is over 10:1 - a wise move economically and environmentally. (Reporter: Guan Yang, Li Chengze)