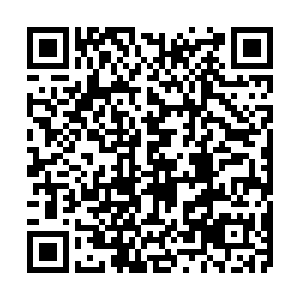 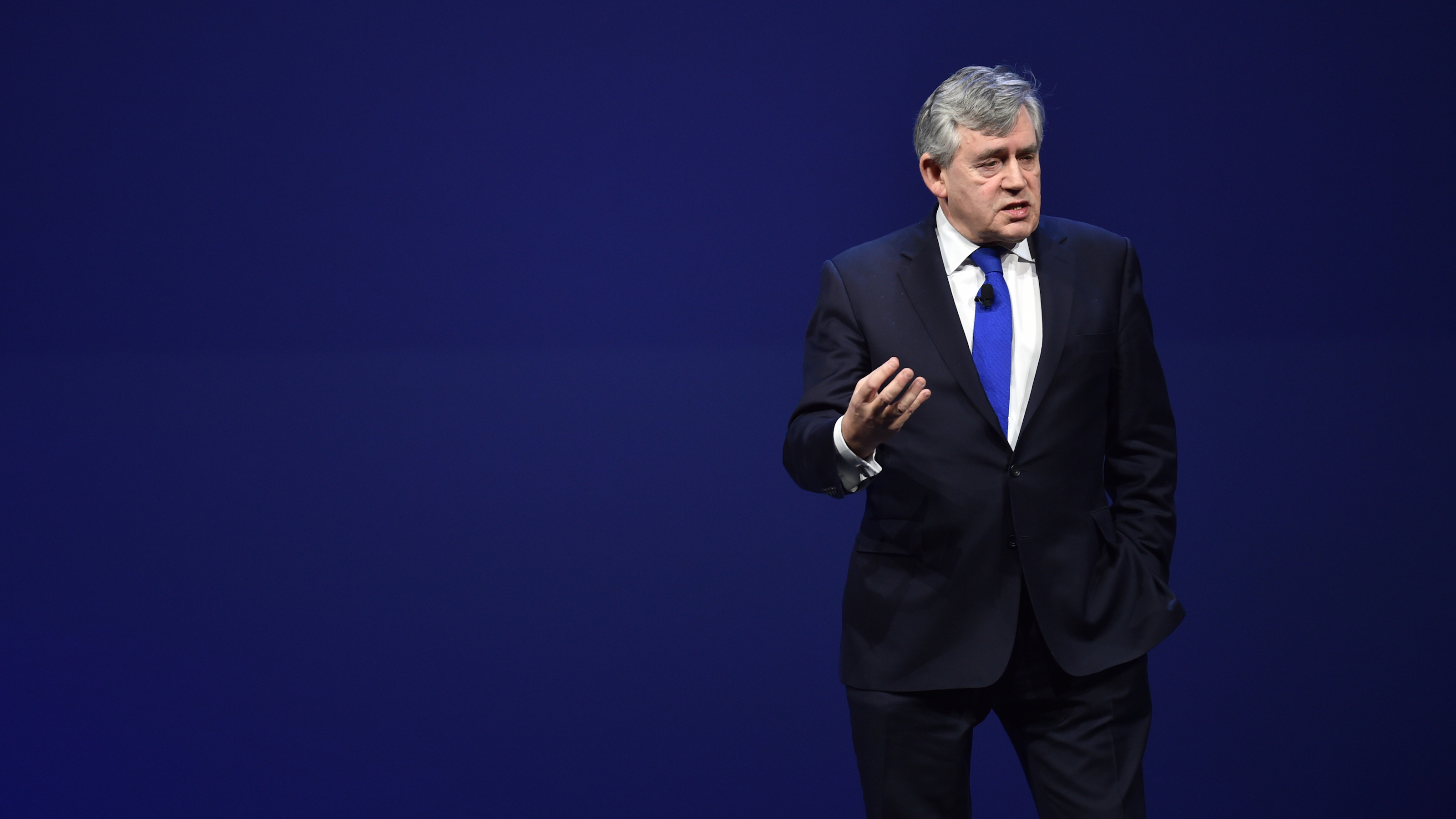 Former UK prime minister Gordon Brown penned an opinion piece in British newspaper The Guardian criticizing G20 for disappearing in the middle of the coronavirus pandemic, and calling its action, or lack of it, as a disgrace that is condemning the poorest countries to a potential "death sentence." He also called for an early summit to avoid the "failure" of a generation.

"If coronavirus crosses all boundaries, so too must the war to vanquish it," Brown started, noting the G20 as a premier international forum for international economic cooperation "should be at the center of waging that war." Instead, it "has gone awol – absent without lending – with no plan to convene, online or otherwise, at any point in the next six months."

For Brown, "This is not just an abdication of responsibility; it is, potentially, a death sentence for the world's poorest people," that need international aid to fight the virus.

"The vacuum left by G20 inactivity means that allocations from the International Monetary Fund (IMF) and the World Bank to poorer countries will remain a fraction of what is required," he wrote, recalling the IMF said developing nations needed at least 2.5 trillion U.S. dollars in support.

Loss of jobs worldwide, estimates that an additional 420 million people will fall into extreme poverty, and 265 million face malnutrition, which means that "for the first time in this century, global poverty is rising."

"G20's failure to meet is all the more disgraceful because the global response to COVID-19 should this month be moving from its first phase, the rescue operation, to its second, a comprehensive recovery plan – and at its heart there should be a globally coordinated stimulus with an agreed global growth plan."

Brown said for the recovery to be sustainable it needs to be global, and requires a "coordinated blitz" on the estimated 7.4 trillion U.S. dollars hidden untaxed in offshore havens.

In a letter to the G20, 200 former leaders outlined measures to address the situation of the poorest countries, including:

- IMF should dip into its 35 billion U.S. dollars in reserves;

- Make a vaccine and cure available to all – "and resist U.S. pressure by supporting the World Health Organization in its efforts to ensure the poorest nations do not lose out."

Gordon Brown also took aim at the U.S. president by saying that Donald Trump's "counterproposal – to parade a few favored leaders in Washington in September – is no substitute for a G20 summit," because both health and economic emergencies should be dealt in a global manner.

"His event would exclude Africa, the Middle East, Latin America and most of Asia, and would represent only two billion of the world's seven billion people … at key moments of crisis, we require bold, united leadership, and to resist initiatives that will be seen as 'divide and rule.'"

For this, he said it's time other 19 G20 members "demand an early summit, and avert what would be the greatest global social and economic policy failure of our generation."