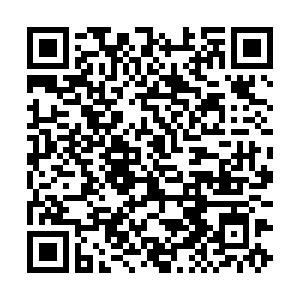 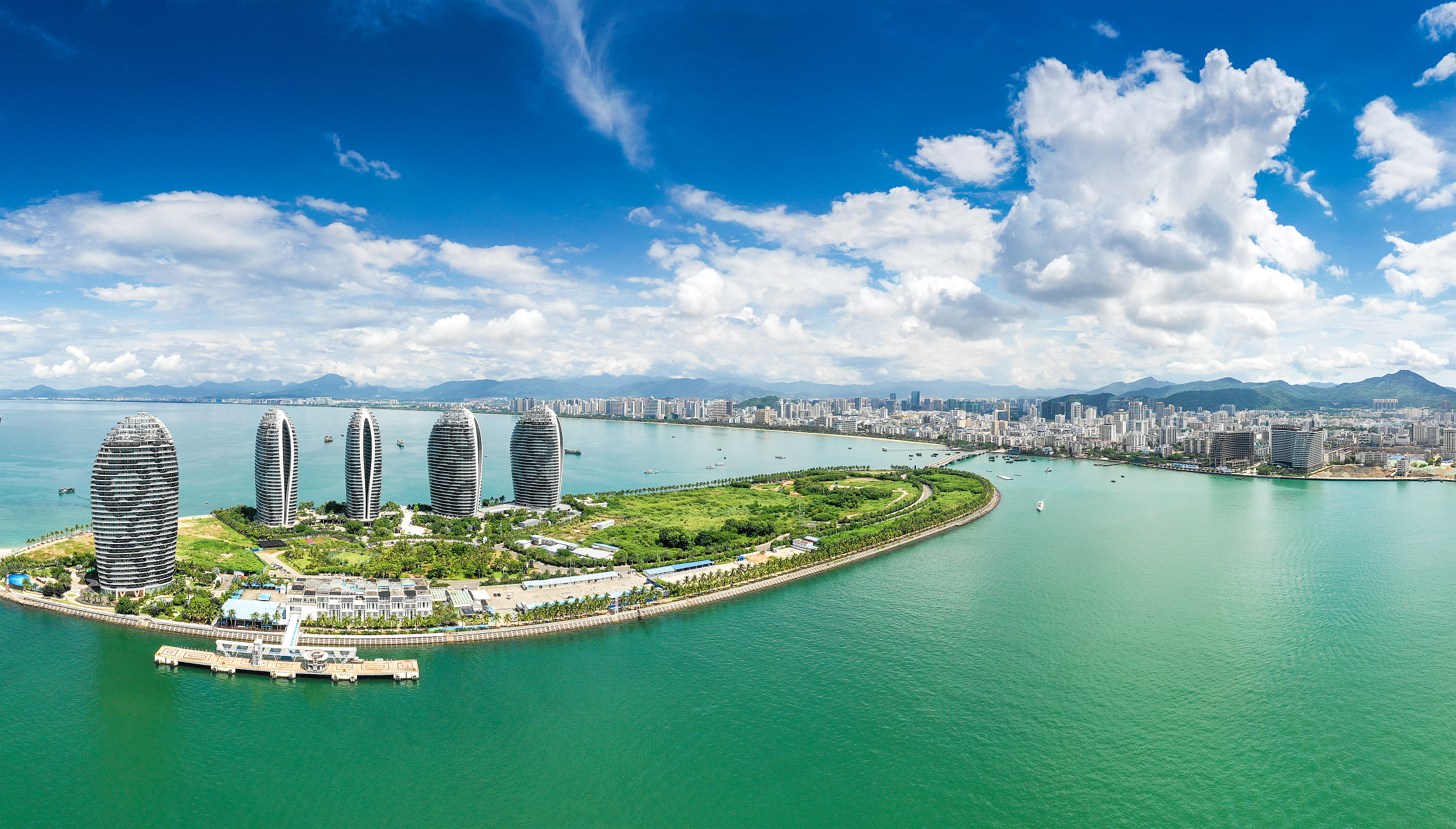 China has unveiled a master plan to establish a free trade port on Hainan Island. The plan urges the area to lower the entrance threshold for businesses, build a transparent investment environment and strengthen the protection of intellectual property.

The plan calls for industries and products processed in Hainan to be exempt from a value added tax of over 30 percent. Island residents will be able to enjoy duty-free purchases and tourists will be allowed to purchase duty free products valued at 100,000 yuan in Hainan per year. Meanwhile, businesses registered in Hainan province and talent working in the area would be required to pay corporate and individual income taxes of no more than 15 percent.

Hong Hao, chief China strategist of BOCOM International Holdings in Hong Kong said the lower taxable base is one of the keys to attract talent for Hainan Province.

"Historically, if you look at pool in Hong Kong and also in Singapore, people come to there because of the lower income tax, they enjoy these two cities. So I would say that a lower tax for business and also lower income tax for individuals whose working there is good news. And it's going to make other business in Hainan more prosperous than before," he noted. 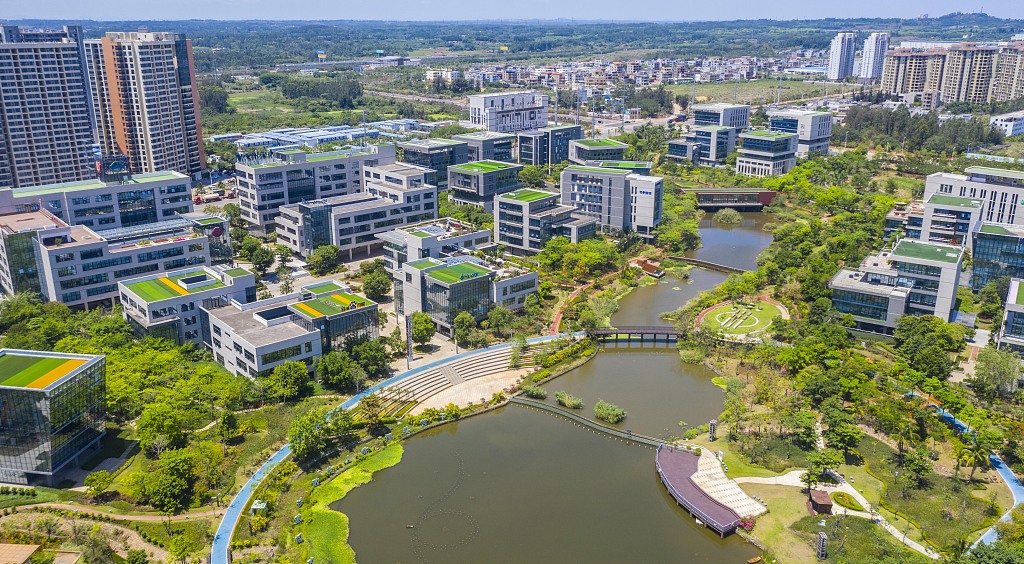 Hainan free trade port sees a more progressive and ambitious outlook, however, Hong Kong is facing a hit from the U.S. Recently, U.S. President Donald Trump announced that he will scrap Hong Kong's special status. Hong Kong will have to say goodbye to zero tariffs on the U.S. imports and free flow of capital. Hong commented the movement is sort of foolish.

"Under the Section 305, I think only about less than four billion U.S. dollars Hong Kong exports would be affected," Hong said. "At this stage, even if they want to impose [tariffs] on Hong Kong imports and exports, the effect on Hong Kong GDP would be quite minimal."

Hong Kong has about 500 billion U.S. dollar foreign currency reserves. Therefore, Hong Kong is able to withstand the blow even if there are some capital outflows. The financial sector could get hit initially, but in the long run, it's going to get benefited from the tension, because many Chinese companies listed in the U.S. are coming back to China, including Netease and JD.com.

As far as trade policies swayed in Hong Kong, Hong said the mainland Chinese cities are running at a much faster pace to be a more attractive destination for foreign business. The Hainan free trade port will enhance exchanges and cooperation with Southeast Asian countries, and promote joint development with the Guangdong-Hong Kong-Macao Greater Bay Area. Hainan is becoming the new highland of China's reform and opening up.