In pursuit of an enduring Anglo-Sino Friendship
Freddie Reidy 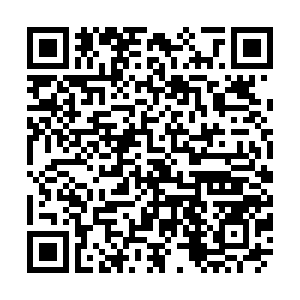 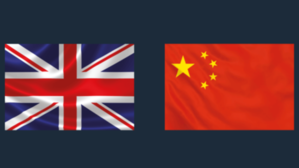 There is no question that Brexit has caused the UK government to review its relationship with other nations. The necessity of establishing new trade arrangements outside of the European Union has also opened up new markets and opportunities. As part of this evaluation of the UK's place in the world is the UK's relationship with China.

New British foreign policy priorities come at a challenging time for China's image abroad. The outbreak of COVID-19 has led to a spate of accusations over Beijing's handling of the crisis. Many Chinese nationals and the wider Chinese diaspora have also endured ignorant racial abuse as a consequence.

Alongside the global association of the coronavirus pandemic, is a President of the United States who consistently attributes American economic, political and now health woes on the Chinese government. The risk to China, is these accusations begin to take hold internationally.

For Britain, one of the major policy ambitions of Brexit was the ability to forge alliances based on UK requirements and not those of other European nations. The UK's principal ally though, is the United States and securing a trade deal with Washington is likely to be offered with a condition of a restricted relationship with Beijing.

This condition has been made more likely by the number of times London has gone against the wishes of Washington. The British government has permitted the China General Nuclear Power Group (CGN) to bid for multiple contracts, London has also permitted Huawei to bid for non-core 5G infrastructure across the UK. Both trade agreements have drawn huge criticism from the U.S. as both CGN and Huawei are blacklisted by United States Department of Commerce.

Another move against Washington's wishes was the UK joining the Chinese-founded, Asian Infrastructure Investment Bank. This move signaled a British intention to form its own relationship with China which had begun to flourish into a "Golden Era" during the premiership of David Cameron. On taking office, Boris Johnson was keen to continue this policy. Stating at the beginning of his premiership that his government would be very "pro-China" and that "we are very enthusiastic about the belt and road initiative" and that the UK would remain the "most open market" to Chinese investment in Europe. 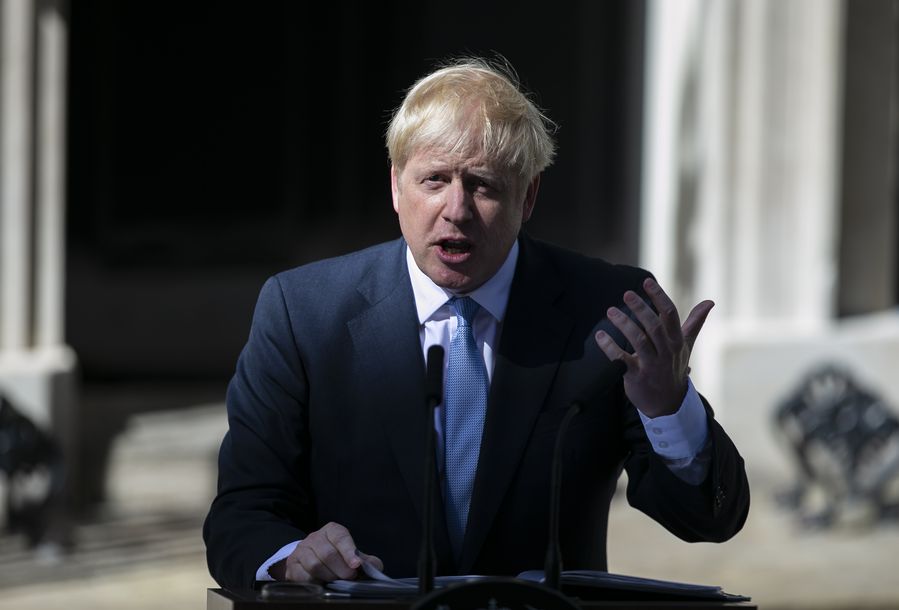 Today, increasing pressure is being placed on the UK government by China hawks to review its relationship with Beijing. Hitherto, the UK has wished to position itself as China's friend in the West with whom the Middle Kingdom has been in dialogue with since Rabban Bar Sauama met King Edward I in Bordeaux, France in the late 1200s. This position is coming under increasing pressure however, as the U.S. increases its anti-China rhetoric and critics within the UK parliament become more vocal.

Aside from the political differences between London and Beijing though, is a more fundamental roadblock preventing warmer relations, cultural difference. China is the world's oldest continual civilization to which the world owes an enormous amount, yet in the West and the UK, seemingly little is known.

In Britain the majority of understanding comes from Hong Kong and Cantonese tradition. The overwhelming majority of UK subjects are unaware of Confucius' philosophy, of Du Fu's poetry and political commentary or of historian Sima Qian, arguably the first historian in a modern sense of the word.

Where there is a lack of understanding, there is inevitably a lack of trust. Britain and China have been able to find a common dialogue through mutually skilled embassies and ambassadors, as foreign trade increases for Britain, and as China continues its most comprehensive foreign policy since the Tang dynasty, it is essential that this understanding is not diluted.

The importance of which is heightened by President Trump's abandonment of a rules based international order. With weakened political bodies such as the UN, WHO or most recently, the "outdated" G7, the opportunities to air and debate matters of state at length, are becoming fewer, leading to an entrenchment of views and a stagnation of international cooperation.

Though deeply troubled in part, Britain and China have a long history and a strong future. There is a great deal of shared history too, much of it little known. The Chinese Labor Corps for example, with over 95,000 men assisted the allies on the Western Front during the First World War. The UK is home to the second largest Chinese community in Europe and Europe's oldest.

Most recently the UK was able to donate medical supplies to aid China at the start of the COVID-19 pandemic and China in turn has sent over 22 million pieces of personal protective equipment to the United Kingdom.

In securing a mutually beneficial future, Britain and China should seek to strengthen and deepen its discourse through a renewed commitment to cultural understanding, avoiding a narrative framed by Washington. London must resist all attempts to be driven to deciding between the U.S. and China if the ambitions of Brexit are to be realized.

The UK must, therefore, be resolute in pursuing its own relationship with China. Free from U.S. pressure and interference and in possession of a cultural understanding which will lead to an enduring friendship between London and Beijing. A relationship which will bring great prosperity to both its peoples.