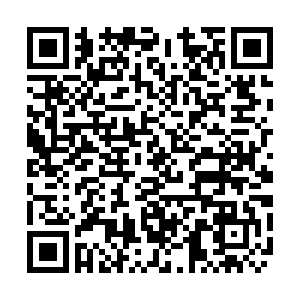 A medical examiner's office on Monday ruled that the death of George Floyd, the black man whose killing in Minneapolis police custody last week triggered nationwide protests, was a homicide and that he died from asphyxiation.

The medical examiner's finding that the death was a homicide confirms the same conclusion of the independent autopsy that was also released on Monday, but there are key differences over the cause. 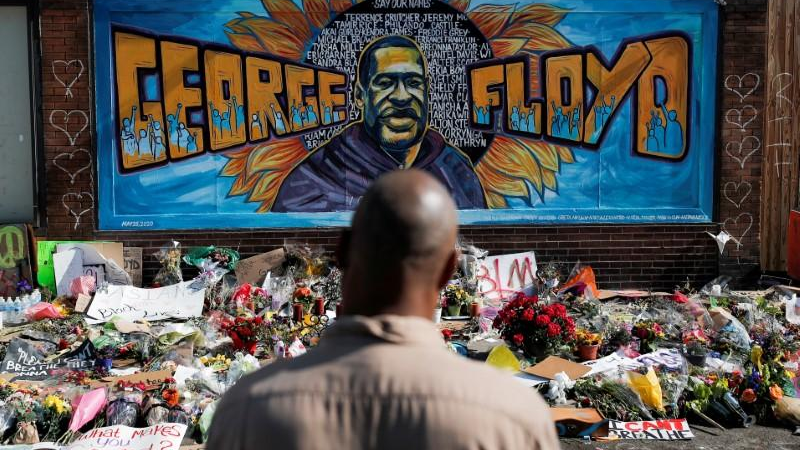 A press release from the Hennepin County Medical Examiner said that Floyd, who struggled to breathe as an officer pinned him down by kneeling on his neck, had "recent methamphetamine use" and "fentanyl intoxication" - along with hypertension and coronary artery disease - all of which were possible contributing factors to his death.

But two doctors who carried out that independent autopsy of Floyd, 46, and two attorneys for the family said that he had no underlying health conditions that may have contributed to his death. They argued that not only the officer who was kneeing Floyd's neck killed him, but also two officers who were pressing their weight onto Floyd's back while he was on the ground.

They added that they did not have information on toxicology and any drug or alcohol use by Floyd.

Dr. Allecia Wilson of the University of Michigan, one of the two forensic doctors who performed the independent autopsy, said the evidence pointed to homicide by "mechanical asphyxia" meaning from some physical force that interfered with oxygen supply.

While the county's full autopsy report has not yet been released - Monday's press release appeared to show authorities walked back their conclusions on what killed Floyd.

The original criminal complaint against the police officer who pinned Floyd with his knee cited the medical examiner's office when it said it found no findings of strangulation.

Carolyn Marinan, a spokeswoman for Hennepin County, did not confirm any reversal, saying only that Monday's press release were the "final findings."

The family's lawyer said Monday that Floyd's funeral will be held June 9 in Houston.

"In Minneapolis, there will be a memorial here Thursday, at 1:00 to 3:00," said attorney Ben Crump, speaking at a press conference in Minneapolis to report the findings of the independent autopsy.

"On Saturday, there will be a memorial service in North Carolina, where he was born, at 1:00 to 3:00. And then on Tuesday, June the ninth, the funeral will take place in Houston, Texas at 11:00 am," said Crump, who is representing the Floyd family.

Bystander video showed Floyd pleading to be let up and saying repeatedly that he couldn't breathe as police officer Derek Chauvin knelt on Floyd's neck for nearly nine minutes. Two other officers applied pressure with their knees to Floyd's back.

Chauvin, who is white and has been fired from the Minneapolis police department, was hit with third-degree murder and manslaughter charges last week.

But Dr. Michael Baden, who took part in the independent autopsy at the behest of Floyd's family, said that the two other officers' actions also caused Floyd to stop breathing.

Baden has worked on several high-profile cases, including the 2014 death of Eric Garner, a black man who died after being choked by police in New York City. He also countered the argument that if Floyd could speak then he could breathe.

Crump and Antonio Romanucci, who is also representing the Floyd family, said that all four officers at the scene should be facing charges, not just Chauvin.

The independent autopsy and video evidence make it clear that Floyd was dead while he was still lying on the street with police atop him, said Crump.

The Floyd family, according to Crump, wants to see charge lodged against all four officers who were at the scene - and for Chauvin, who kneed Floyd’s neck, to be facing first-degree murder charges.

But they are also seeking an end to the violent protests that have beset the United States to end.

(Cover image: A local resident stands in front of a makeshift memorial honoring George Floyd, at the spot where he was taken into custody, in Minneapolis, Minnesota, U.S., June 1, 2020. /Reuters)