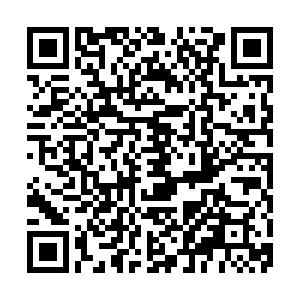 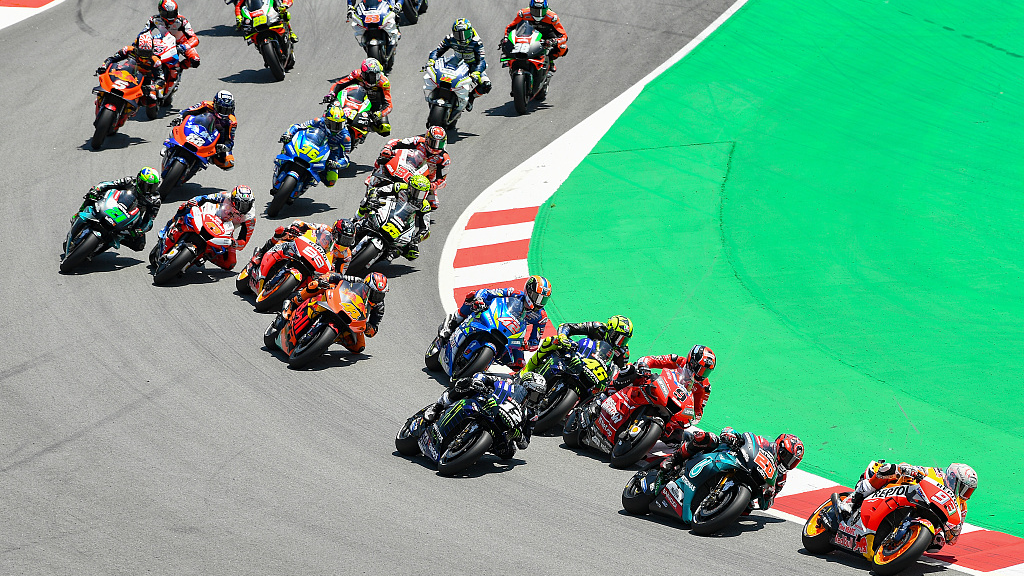 Japan will not have a MotoGP round for the first time since 1986 after organizers on Monday canceled the race at Motegi due to the COVID-19 pandemic that will keep the series in Europe until mid-November.

The scrapping of the October 16-18 race in Motegi follows the axing of the Australian MotoGP, which was due to be held a week later.

The race is a home one for champions Honda as well as manufacturers Yamaha and Suzuki. It is the sixth on the 2020 calendar to be canceled.

"The situations in Japan and Europe are unpredictable," said Kaoru Tanaka, president of Mobilityland, which owns the Twin Ring Motegi circuit. 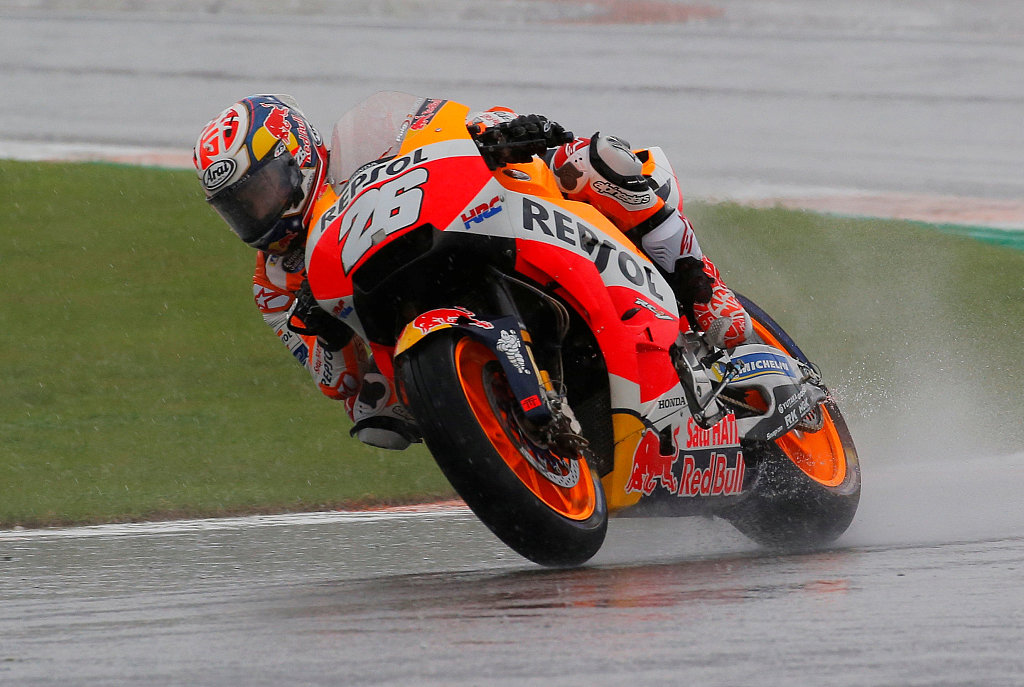 "As a result of our discussions with Dorna, the managerial body of the series, we agreed that we have no choice but to cancel the Japanese GP in order to complete the season."

The first 11 races of the MotoGP season have been either postponed or canceled, and CEO of promoters Dorna Sports Carmelo Ezpeleta said "(MotoGP organizers) have decided that, until mid-November, MotoGP will remain in Europe to do as many European MotoGP events as we are able to …overseas events, if at all possible, should be scheduled after mid-November.”

At the moment, the sport hopes to resume with back-to-back races at Jerez, Spain.

The first, on July 19, would be the new season-opener, with Dorna suggesting slotting in the second race at the same circuit on July 26.

The opening legs, if approved, are most likely to be held without spectators, and with restrictions on the number of people allowed in the paddock.