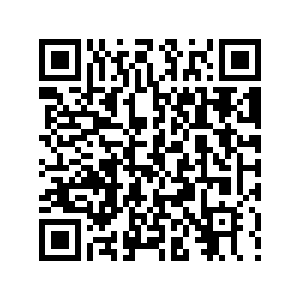 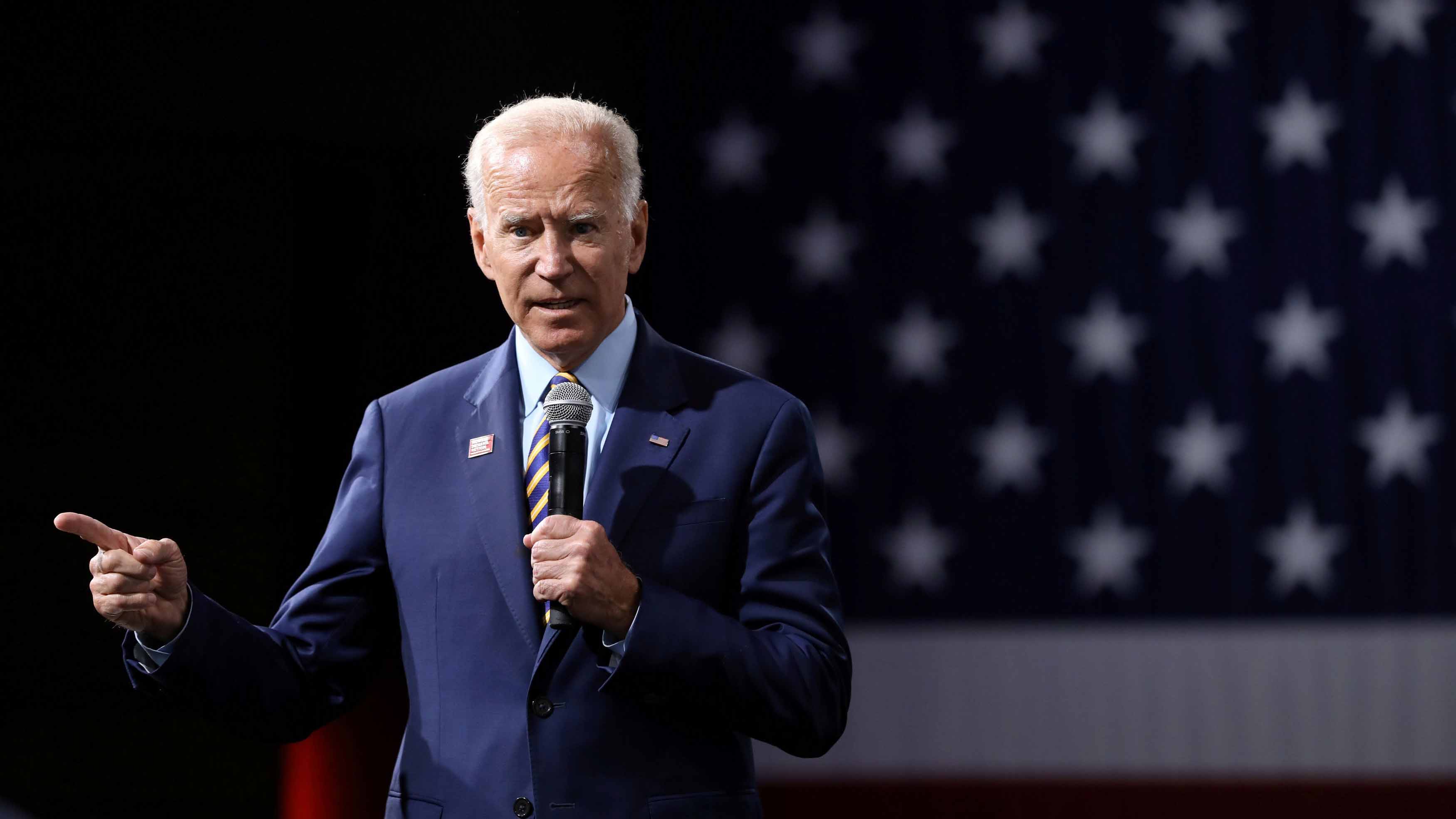 Former U.S. vice president and Democratic U.S. presidential candidate Joe Biden speaks in Philadelphia, Pennsylvania on Black Lives Matter protest that has erupted across the U.S. after the killing of an unarmed black American, George Floyd, in the city of Minneapolis on May 25. The 46-year-old died of asphyxiation in police custody after a white police officer had knelt on his neck for nearly nine minutes.