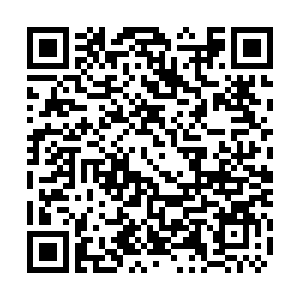 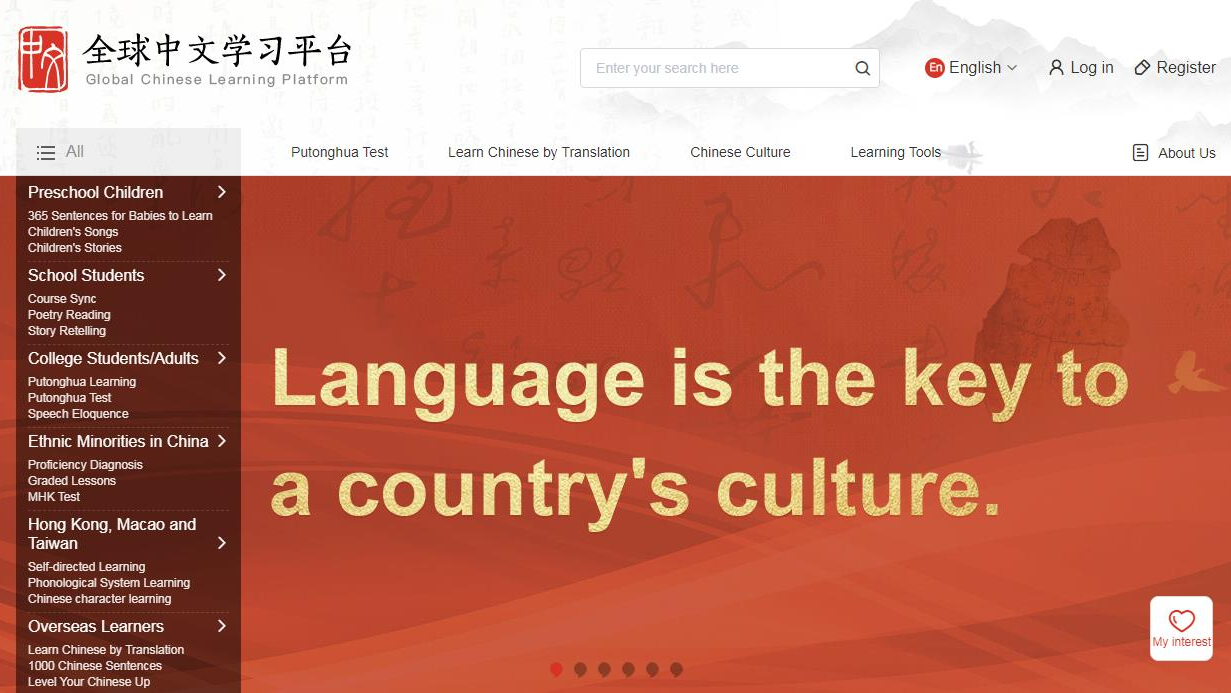 A major Chinese learning platform has attracted around 647,000 users from 152 countries and regions by the end of May, an official from China's Ministry of Education (MOE) said on Tuesday.

"We are developing the interface to support more languages," said Tian Lixin, head of the department for language application and information management under the MOE, at a press conference.

Featuring the application of artificial intelligence, a huge database of Chinese learning materials and an immersive learning experience, the platform has enabled its users to learn Chinese at their own pace in different real-life scenarios, according to Tian.

The platform is divided into various sections to suit the needs of different groups of learners, including pre-school children, school students, university students, adults, ethnic minorities in China, and overseas learners.

The international version of the app was launched in April amid coronavirus pandemic, aiming to help international users to learn Chinese language more conveniently via the internet.

(Cover: A screenshot of the Global Chinese Learning Platform. /VCG)