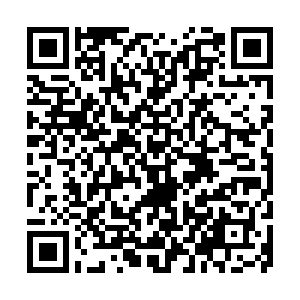 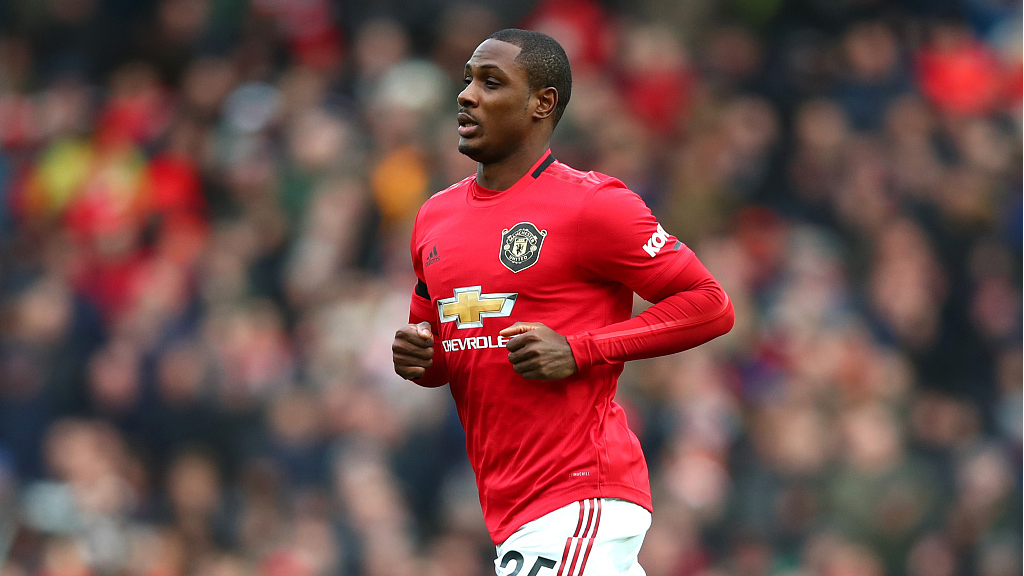 Manchester United extended Odion Ighalo's loan spell until January 2021 on Monday to ensure the Nigerian striker will be able to finish the 2019/20 season with the Premier League club.

Ighalo's initial loan deal from Shanghai Shenhua expired at the end of May, but the 30-year-old has been rewarded for an impressive return of four goals in eight appearances for United before football was shut down by the coronavirus pandemic in March.

"Manchester United have reached agreement with Shanghai Greenland Shenhua to extend the loan deal for Odion Ighalo," United said in a statement.

"He will now remain with the Reds until January 31, 2021, enabling him to build on an impressive start to life with the club he supported as a boy."

Ighalo could prove an important addition to Ole Gunnar Solskjaer's squad ahead of a packed schedule once games get back under way later this month.

The Premier League is due to return on Jun 17 and United could face up to 12 matches in little over a month should they also progress in the FA Cup.

Solskjaer's men are also due to resume their Europa League campaign in August.

"They (Shanghai) have been great towards us, allowing him to play for his dream club," said Solskjaer last week.

"It's been a dream for him and hopefully he can finish what he started and win a trophy with us."