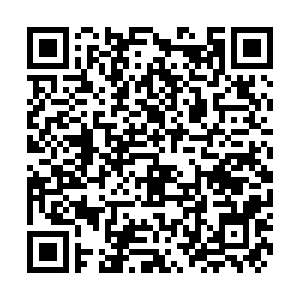 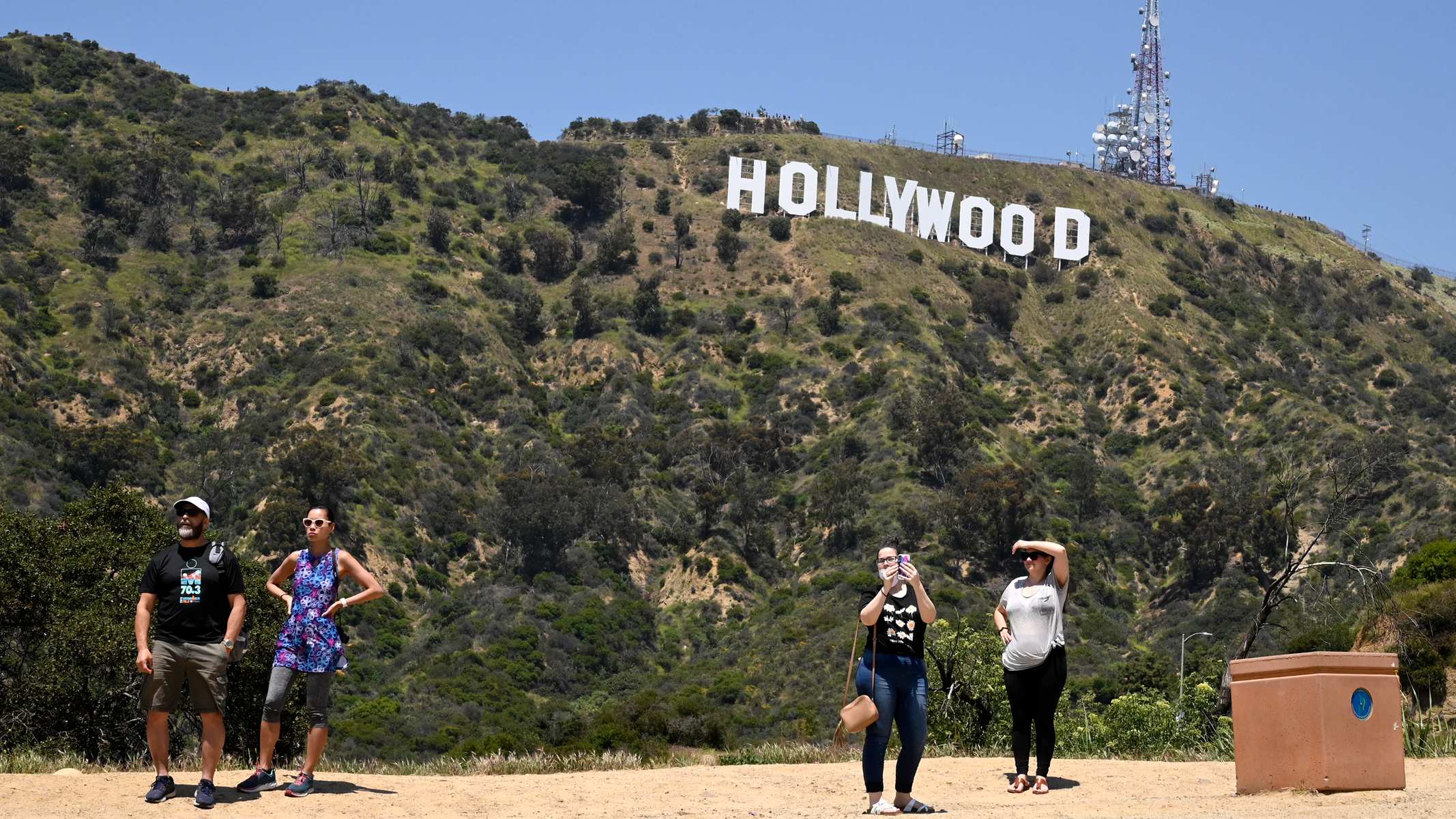 Hollywood studios and labor unions on Monday proposed extensive coronavirus testing and other measures to allow actors and crew members to resume movie and TV show production in the United States.

An entertainment industry task force sent dozens of recommendations to the governors of California and New York, two of the largest U.S. production hubs, and was awaiting a green light to return to sets. Filming around the world was halted in mid-March to help curb the coronavirus pandemic.

In a 22-page blueprint, the task force urged regular testing for cast and crew and daily monitoring of symptoms through temperature checks or other measures. Crew members would be told to wear face masks.

Actors, however, would not be able to wear masks or other personal protective equipment while filming. They would be advised to minimize scenes with close contact or use digital effects to portray intimate moments. TV shows also would be discouraged from filming before a live audience.

The guidelines were developed by a task force that included representatives from Walt Disney, Netflix, AT&T, Warner Bros and Comcast Corp's NBCUniversal, plus unions including SAG-AFTRA, IATSE and the Directors Guild of America.

Testing is "the cornerstone" of the recommendations and rapid results will be needed, according to a statement from Directors Guild President Thomas Schlamme and the group's national executive director, Russell Hollander.

"Without testing, the entire cast and crew would be working in an environment of unknown risk," the statement said.

Actors and those in closest contact with them should be tested more often, they added, since they will not be wearing personal protective equipment while on camera.

On Tuesday, the Los Angeles County Board of Supervisors will discuss its requirements for restarting productions in the county, home to several movie studios and sound stages.

Cover image: People stand near the famed Hollywood sign during the coronavirus outbreak, in Los Angeles, U.S., May 15, 2020. /AP