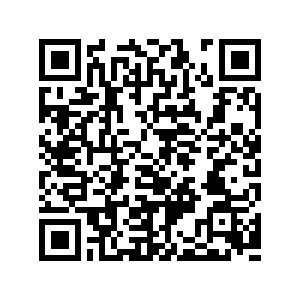 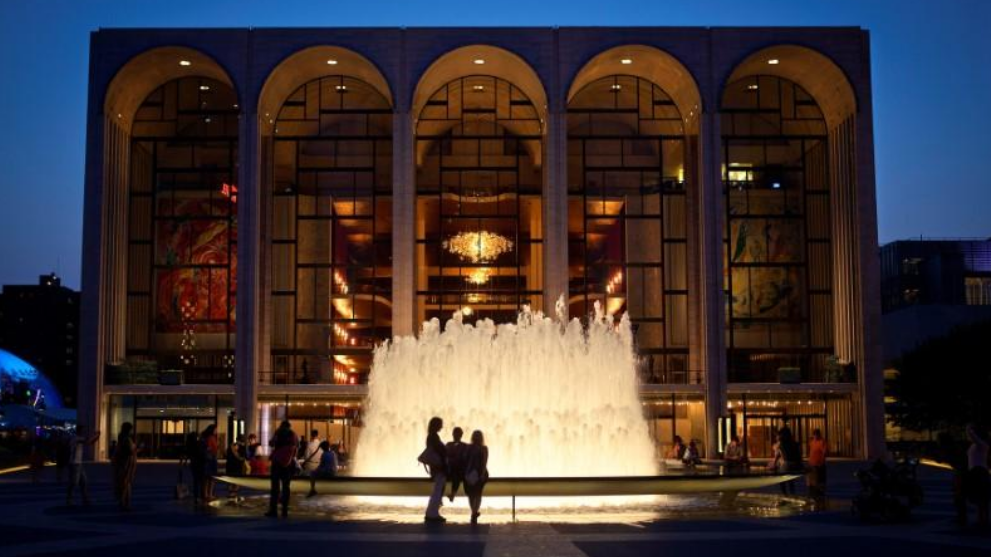 New York's Metropolitan Opera will keep its curtains closed until a New Year's Eve opening gala, it said on Monday, as it announced a season shortened by the coronavirus epidemic.

The 2020-2021 season had been due to open in September at the 137-year-old company's 3,800-seat home in Lincoln Center. Four new productions will be postponed, according to the Met's website.

The Met, one of the world's leading opera houses, is among the latest cultural institutions to extend its closure due to the pandemic, which has hit live theater especially hard. The company, known for spectacular stagings of operas such as Georges Bizet's "Carmen" and Giacomo Puccini's "La Boheme," furloughed its orchestra, chorus and stagehands in March.

Broadway theaters have extended their closure from mid-March until at least September 6, while two major musicals in London - revivals of "Hello Dolly" and "Joseph and the Amazing Technicolor Dreamcoat" - were postponed last week until 2021.

"As long as social distancing is required, we can't put on performances here," Gelb said.

He held out hope that by December "there will be a medical solution" to the coronavirus crisis that would allow the Met Opera to resume its shows on December 31.

London's Royal Opera House and Milan's La Scala, which also suspended performances several months ago, have yet to announce their plans for the 2020-2021 season.