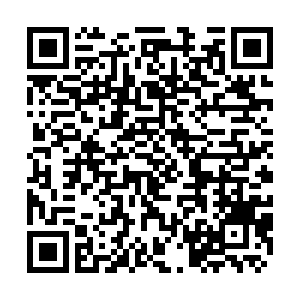 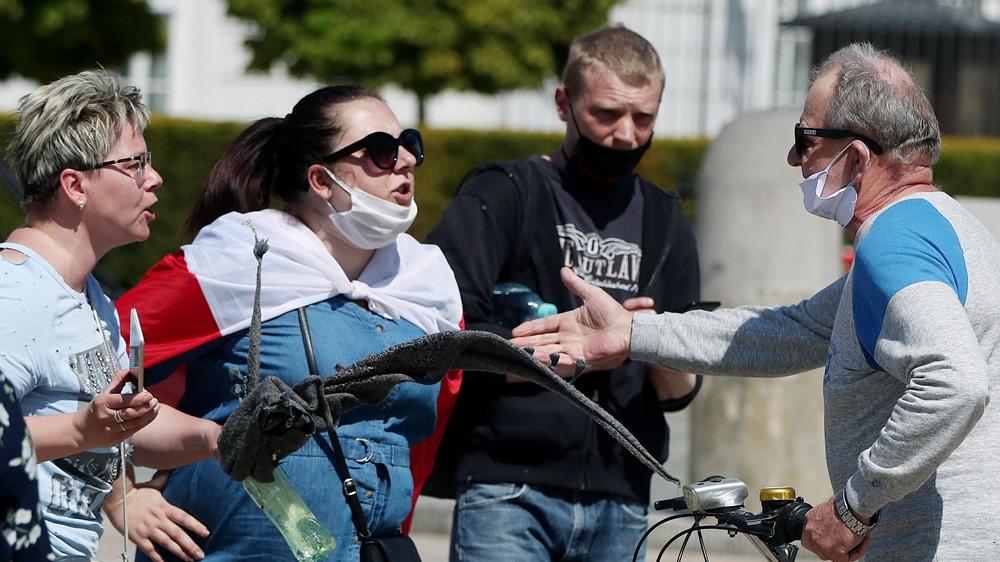 Poland's upper house of parliament, the Senate, approved legislation late on Monday allowing a presidential election to be held using a mix of postal and traditional voting, potentially paving the way for the vote to take place in June.

Although the final date of the election has not yet been announced, the ruling Law and Justice (PiS) party has said June 28 is the last date the European Union's (EU) largest post-communist state could hold the vote in order to have a head of state in place before the current president's term ends.

The bill, including several amendments, was passed with 94 senators voting in favor, one against and four abstentions. It will now go back to the lower house of parliament, the Sejm.

The election had been scheduled for May 10, but planning for the vote collapsed because of the coronavirus pandemic, forcing the government to abandon the original schedule. It had planned to hold the election in May as a postal ballot.

Victory for incumbent President Andrzej Duda, a PiS ally, is crucial to the government's hopes of implementing their conservative agenda, as the president has the right to veto laws and to trigger early parliamentary elections.

Since coming to power in 2015, PiS has been in conflict with the EU over judicial reforms which critics say increase political control over the courts, but which PiS says are necessary to remove a residue of communism.

While Duda remains ahead in most polls, his lead has been narrowing.

On Monday, a poll by SWPS University showed that Duda would lose in a second round run-off against either of his two main election challengers, in a sign the vote may be closer than first thought.