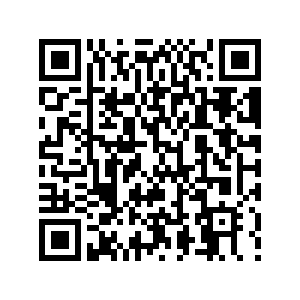 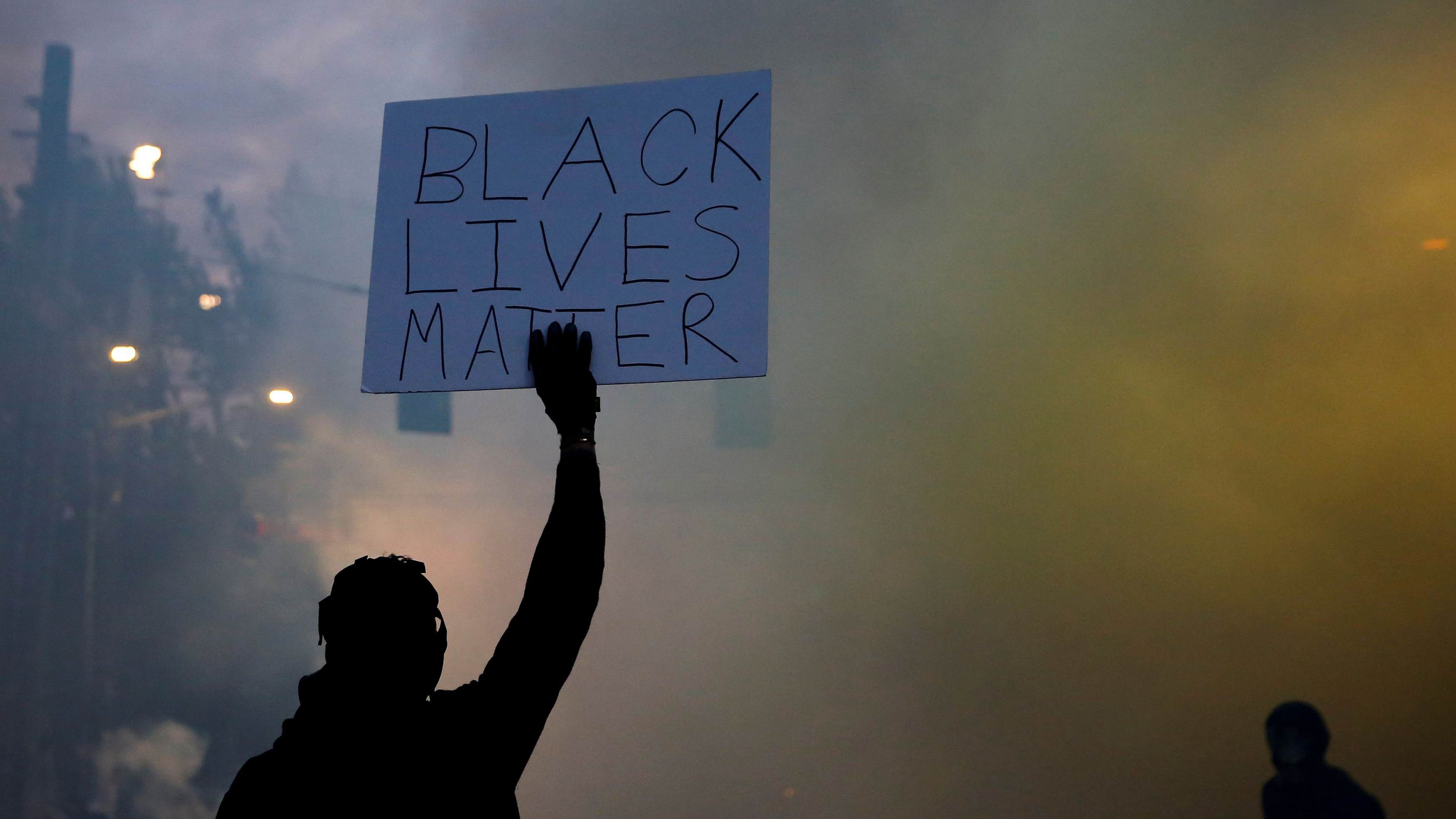 "In the United States, protests triggered by the killing of George Floyd are highlighting not only police violence against people of color, but also inequalities in health, education, employment, and endemic racial discrimination," she said.

She also noted that the current COVID-19 pandemic has had a "devastating impact" on people of African descent as well as other ethnic minorities, in the U.S., the UK, Brazil, and France.

"It is a tragedy that it took COVID-19 to expose what should have been obvious, that unequal access to healthcare, overcrowded housing and pervasive discrimination make our societies less stable, secure and prosperous," she added.

According to the UN official, the impact from COVID-19 on people of African descent as well as ethnic minorities in some countries seemed to be worse.

In the United States, she said, COVID-19 death rate for African Americans is reported to be more than double that of other racial groups.

People from racial and ethnic minorities are also found in higher numbers in some jobs that carry increased risk, including in transport, health and cleaning sectors, she said.

"The fight against this pandemic cannot be won if Governments refuse to acknowledge the blatant inequalities that the virus is bringing to the fore," she said, adding that the efforts to tackle COVID-19 and to begin the recovery process will only be successful when "everyone's rights to life and health are protected without discrimination".

Bachelet on Tuesday also urged people to put an end to racism wherever present.