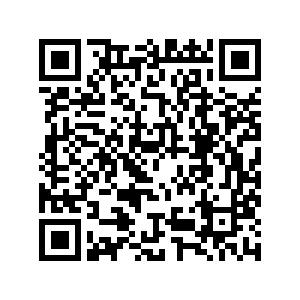 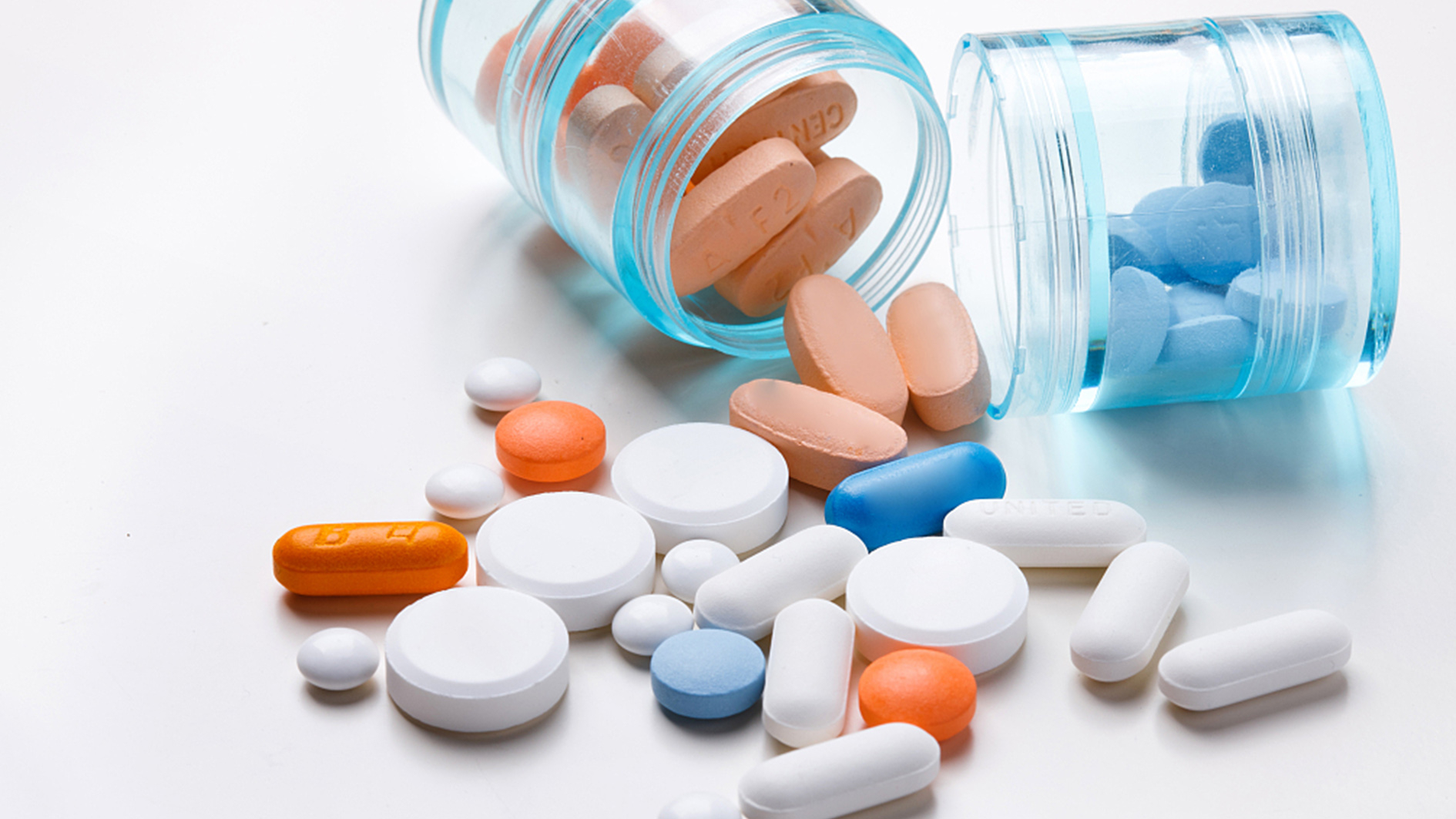 Editor's note: Thomas Pogge is a Leitner Professor of Philosophy and International Affairs at Yale University. Peggy Tse is an Investment Specialist in the International Finance Corporation of the World Bank Group. The article reflects the author's views, and not necessarily those of CGTN.

The COVID-19 pandemic has intensified complaints that pharmaceutical companies are putting profits above people. The most obvious flaw of the present regime is that it gives rise to exorbitant prices, especially for pharmaceuticals still under patent. Millions suffer and die because they cannot gain access to needed medications. This is infuriating because the marginal cost of producing them is typically very low, often less than one percent of the price. The highly effective hepatitis-C drug Harvoni, for instance, was sold in the United States for 94,500 U.S. dollars per course of treatment, while estimated production cost was between 68  and 136 U.S. dollars. The world's most expensive pharmaceutical, Zolgensma, currently sells for 2.1 million U.S. dollars for a single injection.

Firms get away with such exorbitant markups because we reward their innovations with patents that give them temporary monopolies on manufacture and sale. These patents greatly increase the rational price which maximizes the mathematical product of markup and sales volume. When many people are affluent or well-insured, then a very high price can be profit-maximizing, even if it excludes most potential buyers.

Should we abolish patent monopolies, then? Should we allow many firms to manufacture and sell a new medication, relying on competition to drive down its price? Doing so would leave innovators unable to recoup their research and development (R&D) expenses, estimated at well over 1 billion dollar per newly approved pharmaceutical. Such a regime, which promotes access in a way that depresses innovation, is no better than what we have now. Neither regime delivers what we want: abundant innovation with universal access. If we delink the price of pharmaceuticals from the fixed R&D expenses, then we must also delink innovator earnings from the sales price. Innovation will flourish only if innovators can recover their R&D investments and make a profit.

Might we use public funds to pay innovators some estimate of what they would have earned from their patents? The more-affluent would then pay for the fixed costs of innovation through the tax system rather than through high prices – with the delightful difference that new medications would be accessible to everyone at prices near their cost of production. 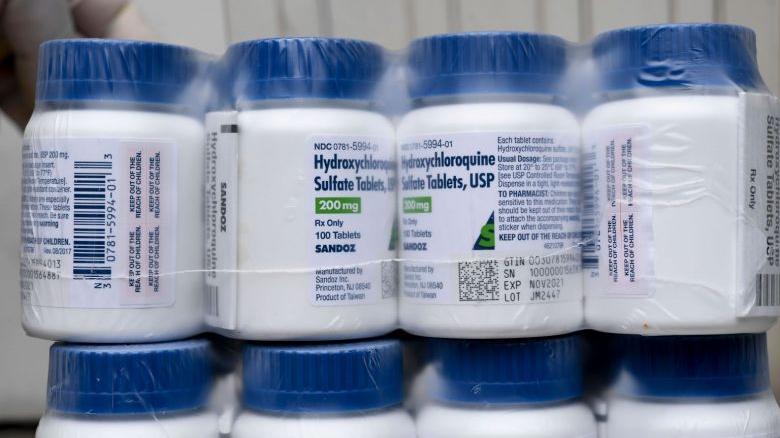 Medicine R&D tend to be very costly, making access to the drugs costly too. /AFP

Medicine R&D tend to be very costly, making access to the drugs costly too. /AFP

Though a great improvement over the status quo, such a patent buyout regime would leave uncorrected the other great flaw of the present system: its poor alignment of patent value with health gains. Here are the four most important instances of such misalignment.

1. Some new drugs merely duplicate the performance of other, already available drugs and thus add little to our pharmaceutical toolbox. Yet, with skilled marketing, such drugs often still make large profits by taking market share from their similar predecessors.

2. Patients benefit more from cures and vaccines than from maintenance drugs, which make us feel and function better while leaving the disease in place. But companies earn much more with their maintenance drugs which create a long-lasting dependency.

3. Enormous health gains could be achieved against the great diseases of poverty: tuberculosis, malaria, and the twenty "neglected tropical diseases". Yet, the patent system does not encourage such research because any new product, no matter how effective, could not achieve large sales at high markups.

4. With infectious diseases, the greatest health gains can be achieved by squashing or even eradicating the disease. But the patent system penalizes such success, making innovator rewards depend on the continued proliferation of the disease.

All these problems can be solved at one stroke by tying the innovator's reward directly to the health gains achieved with its new product. How might this work? One or more governments create and finance a Health Impact Fund, which disburses a series of annual reward pools. The Fund invites innovators to register any of their new pharmaceuticals. Any product so registered participates in ten consecutive annual disbursements, each of which is divided among registered products according to health gains achieved. In exchange, the innovator agrees to sell its registered product at or below the lowest feasible cost of manufacture and to make it available for generic production after expiry of the reward period. 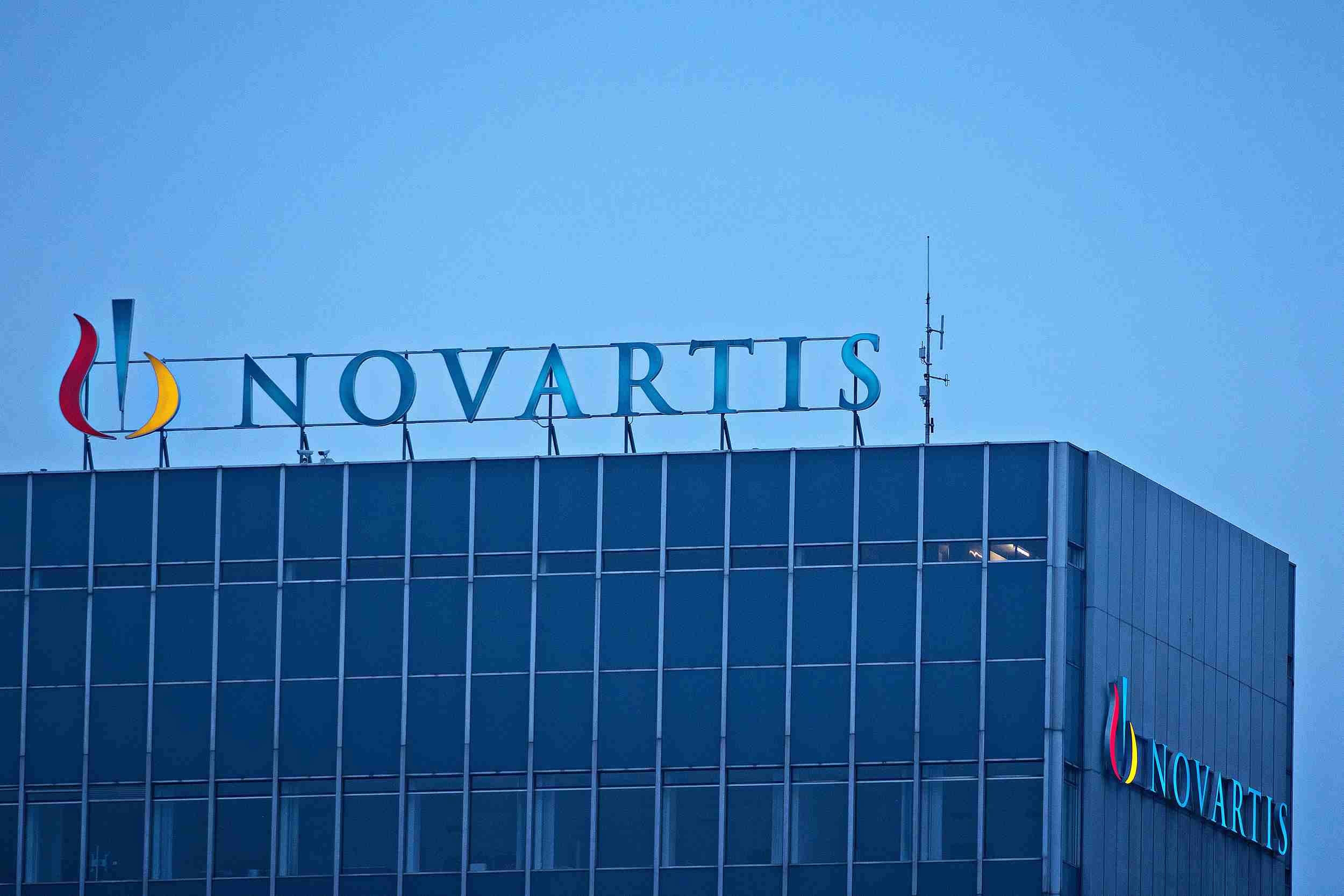 The Novartis AG Logo sits on top of the company's headquarters office in Basel, Switzerland, on January 25, 2017. /VCG

The Novartis AG Logo sits on top of the company's headquarters office in Basel, Switzerland, on January 25, 2017. /VCG

An innovator motivated by health impact rewards takes great interest in streamlining and optimizing the whole process from computerized molecule exploration to patient adherence. In its early decisions about conceiving, pursuing or discontinuing research projects, such an innovator already bears in mind the challenges of successful deployment: how will we identify the patients who can benefit the most and, in the case of infectious diseases, those whose treatment would most significantly slow contagion? How will we reach and benefit patients in remote and resource-constrained settings? How will we build a strong public-health strategy around our product, in collaboration with national health systems, international agencies and NGOs? What is our best plan toward eradicating the disease from this planet?

Those who see pharmaceutical companies as ferocious predators want to starve them of funds and diminish their role. They want intellectual property to be collected into open pools and competing generic manufacturers to be in charge of getting medicines to patients. We do not oppose these proposals, but believe they should be combined with sufficient incentives:

—    to create intellectual property and to put it into the pool;

—    to conceive a useful new medication based on available intellectual property;

—    to run this medication through clinical trials to demonstrate safety and efficacy and to determine optimal dosages;

—    to shepherd it through marketing approval;

—    to safeguard a sufficient, high-quality supply of the product;

—    to ensure the product reaches all those who need it, at affordable prices, with proper instructions and aids for adherence.

Even an excellent product at a very low price may not help patients when there is no incentive to bring it to their area, to explain it to medical staff and patients in their language, and to subsidize it for the poorest.

The proposed Health Impact Fund incentivizes all such efforts, far beyond the sales price, by rewarding the health gains achieved with a medication at an equal rate, regardless of how poor those beneficiaries may be. Generally, the Health Impact Fund reform preserves the central role of pharmaceutical innovators, but focuses their ferocity on effective disease eradication. Heretofore, innovators are trained to ask: how can I develop an effective product and then achieve large sales at high markups? An innovator so trained has no interest in developing a medication that will decimate its target disease. We propose to retrain our innovators to ask: how can I develop an effective product and then deploy it so as to help reduce the overall disease burden as effectively as possible? With this revised incentive, an innovator's highest ambition is fast and complete disease eradication. If it succeeds in year 6, it can effortlessly collect four large reward payments in years 7–10 and use this money to advance its next R&D projects.

Medications have done wonders for humanity. With the proposed Health Impact Fund reform, the pharmaceuticals sector could achieve much more still. The dark disaster of COVID-19 may yet give rise to a new dawn of massive progress in human health.