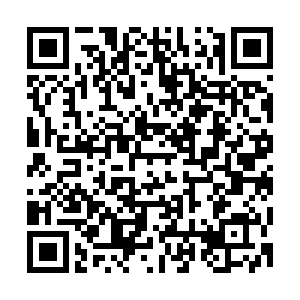 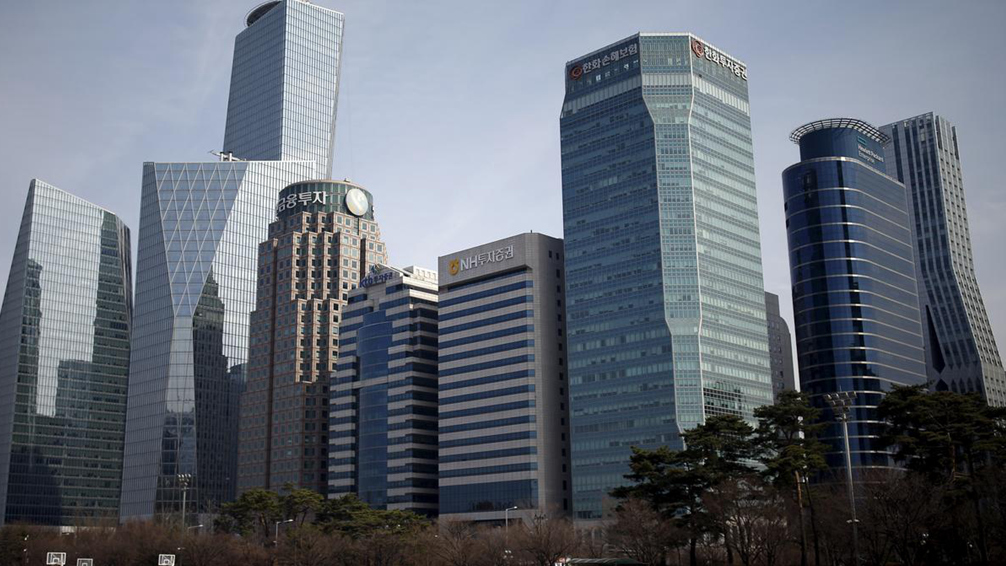 South Korea's government revised down its 2020 economic growth outlook to 0.1 percent Monday owing to an expected economic fallout from the COVID-19 outbreak across the world.

The Ministry of Economy and Finance said that real gross domestic product (GDP), adjusted for inflation, is forecast to grow 0.1 percent this year. It was sharply down from the ministry's previous expectation of 2.4 percent expansion unveiled six months earlier.

The ministry's outlook is higher than the Bank of Korea (BOK)'s forecast. The BOK expected the economy to contract 0.2 percent this year, much lower than the bank's previous expectation of 2.1 percent growth.

With the gloomier outlook, the BOK slashed its benchmark interest rate by 25 basis points to a new all-time low of 0.50 percent last week. The central bank lowered the key rate by 50 basis points in March.

The country's real GDP dived 1.4 percent in the January-March quarter from the prior quarter, marking the biggest quarterly fall in over 11 years since the fourth quarter of 2008.

Since the BOK began compiling the GDP data in 1953, South Korea recorded a negative growth only twice in 1980 and 1998.

Exports, which account for about half of the export-driven economy, amounted to 34.86 billion U.S. dollars in May, down 23.7 percent from a year earlier, according to the Ministry of Trade, Industry and Energy.

The outbound shipment dropped in double figures for two months in a row. In April, the export dived 25.1 percent.

Imports contracted 21.1 percent from a year earlier to 34.42 billion dollars in May on the back of lower global crude oil price and slumped 15.8 percent in April.