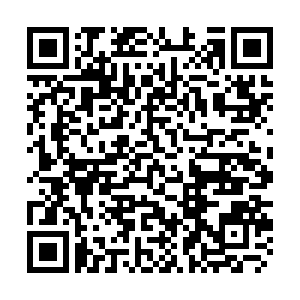 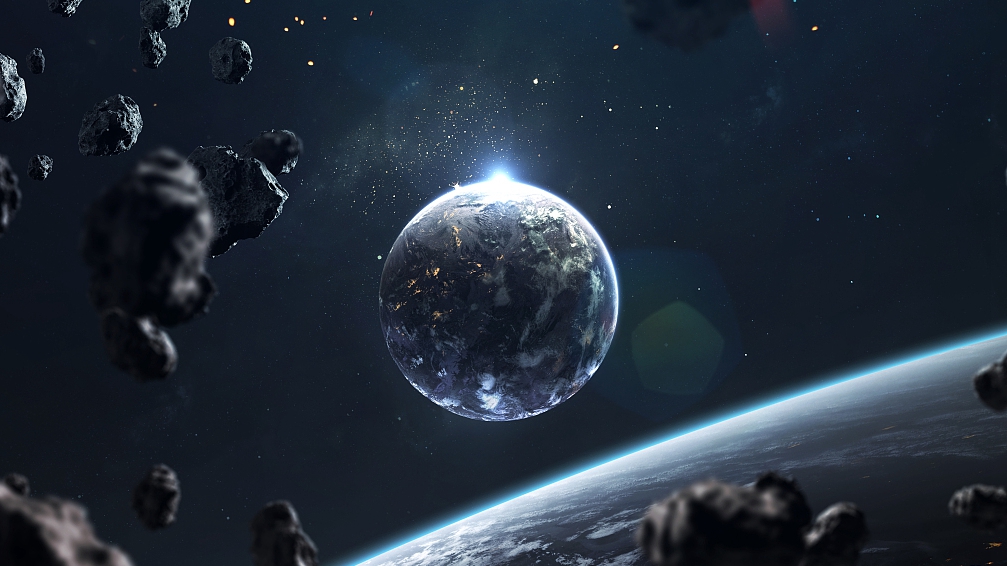 Chinese scientists have proposed a new solution to defend Earth from asteroid strikes, according to a study recently published in the journal Scientific Reports.

There are more than 18,000 near-Earth asteroids, of which about 800 are more than one kilometer across. If one of these large objects were to hit Earth, a global catastrophe would result.

Experts from the National Space Science Center (NSSC) under the Chinese Academy of Sciences proposed a concept of enhanced kinetic impact to push a hazardous asteroid away from the orbit that crosses Earth's path by hitting it with space rocks.

In this technique, an unmanned spacecraft will be launched to collect more than one hundred tonnes of rocks from a near-Earth asteroid with which to strike an asteroid that poses a threat to the planet.

In simulations designed by researchers, the new method was more effective at deflecting an asteroid than a classic kinetic impact.

The new technique is not constrained by the limitation of ground-based launch for artificial impactor, promising to significantly increase the effect of planetary defense against large asteroids, said Li Mingtao of the NSSC, one of the authors of the study.