Streets being cleaned up in U.S. cities after nationwide protests 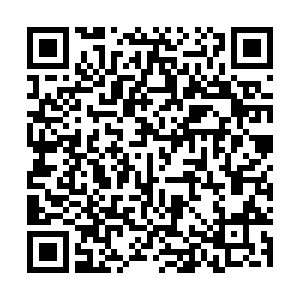 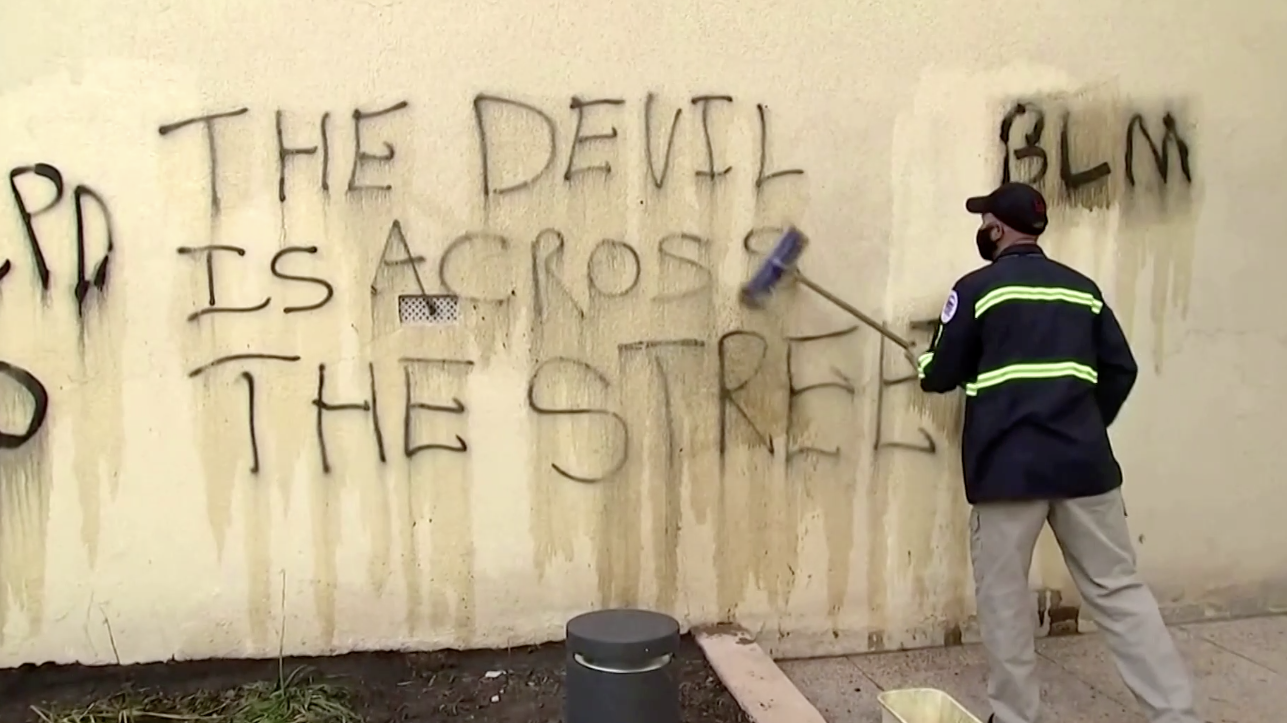 Residents and business owners in cities across the United States swept up broken glass, took stock of looted goods and surveyed the damage after a sixth straight night of violent protests over racial inequality and excessive policing. Cleanup crews hit the streets trying to scrub away the messages scrawled across America's capital city by protesters demonstrating against police brutality.

A day earlier, crowds clashed with police, who deployed tear gas in the streets of Washington D.C. within sight of the White House. A wave of protests continued through the weekend in dozens of U.S. cities, reigniting the Black Lives Matter movement. Many rallies were non-violent.