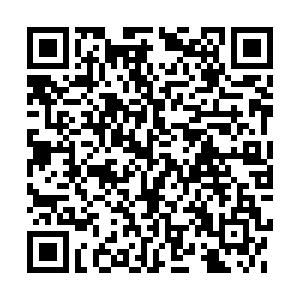 Galleries and museums across Japan are gradually reopening with the lifting of the state of emergency. The Tokyo National Museum, Kyoto National Museum and Nara National Museum will reopen by appointment on June 2 after months of closure to limit the spread of COVID-19.

The Tokyo National Museum's doors have been closed to the public since February 27. According to its official website, all tickets will be timed-entry tickets and must be purchased in advance online. "Entry times are staggered in one-hour increments. However, there is no limit on visit duration," the website said.

The Japanese Gallery, the Japanese Archaeology Gallery, and the Gallery of Horyuji Treasures are opening. However, the special exhibition, "The Buddhist murals and sculptures of Horyuji temple," originally planned for March 13 to May 10, was never able to meet the audience.

It is reported that the exhibition was originally held to commemorate the 70th anniversary of Japan's cultural property protection law. It was also because of the fire in the Horyuji temple in 1949 that the law was enacted. A precious seventh-century statue of the bodhisattva was originally on display. 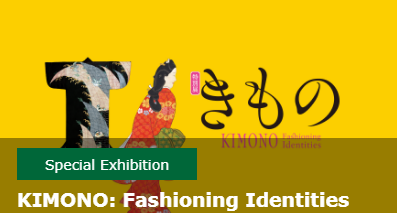 A special exhibition, "Kimono: Fashioning Identities," will be held at Heiseikan Special Exhibition Galleries from June 30 to August 23.

This exhibition traces the kimono from its inception some 800 years ago to its role today as a symbol of Japanese culture with increasing sway on the contemporary fashion scene.

However, Japan's National Museum of Western Art has yet to announce its opening, as the highly anticipated exhibition of the national gallery's collections will be extended until October 8, 2020.

After Tokyo, the works will be displayed at The National Museum of Art, Osaka from  November 3, 2020, to at least January 31, 2021, and it is hoped that works such as Van Gogh's Sunflowers will be shown to the public in Tokyo as soon as possible after further delays.