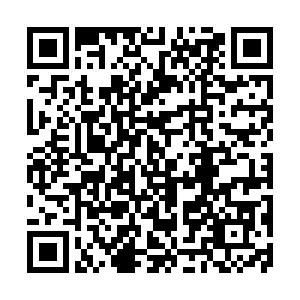 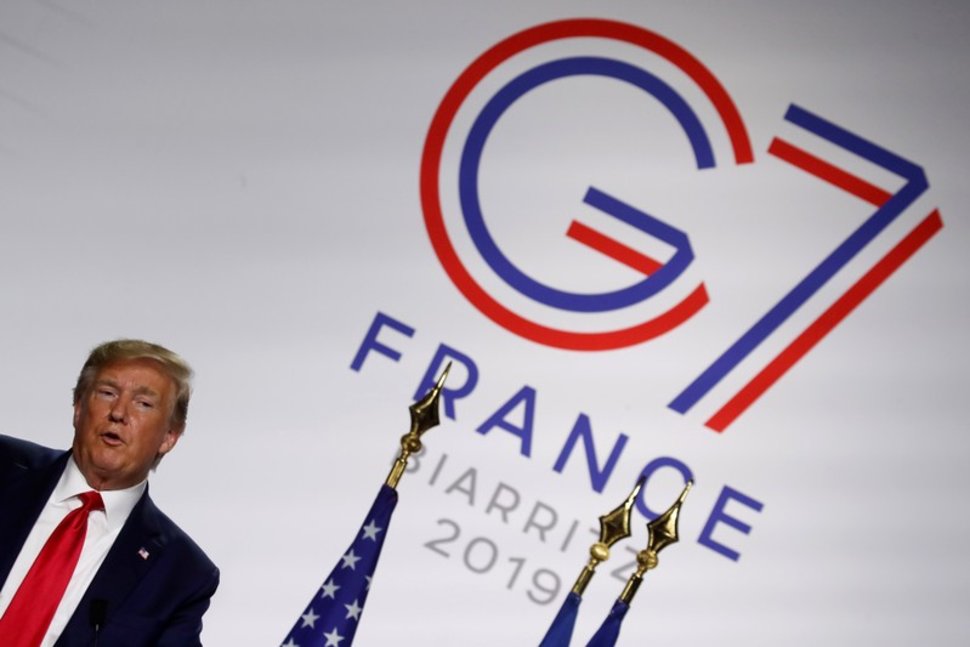 The Kremlin said on Monday it needed more details before responding to U.S. President Donald Trump's proposal to invite Russia to attend a Group of Seven nations summit, but that President Vladimir Putin supported dialogue on the issue.

Trump said on Saturday he would postpone a G7 summit he had hoped to hold next month until September or later and expand the list of invitees to include Australia, Russia, South Korea and India.

"President Putin is a supporter of dialogue in all directions, but in this case, in order to respond to such initiatives, we need to receive more information, which we unfortunately do not have," said Kremlin spokesman Dmitry Peskov.

"We don't know the details of this proposal yet, we don't know if it is official," he said, adding that Moscow needed to know what might be on the agenda of the proposed meeting and its format, before responding.

But he said President Trump informed President Putin about the invitation during a phone call on Monday.

Russia was expelled from what was then the G8 in 2014 when Trump's predecessor, Barack Obama, was U.S. president, following the Crimea crisis.

Peskov said other formats such as the G20 gave Russia a platform to discuss international issues with other countries.

South Korea's presidential Blue House said the two leaders spoke by phone at the U.S. president's request on Monday and Moon told his U.S. counterpart that he would willingly accept the invitation.

Morrison's spokesman said: "The prime minister said he was once again pleased to take up the invitation to attend the G7, as he had done last year, when invited to do so by President Macron, in France."

On Saturday, Trump said he would like to invite Russia, South Korea, Australia and India to join an expanded summit in the fall.

Describing the event as a "G-10 or G-11," Trump said he had "roughly" broached the topic with leaders of the four other countries.

"I don't feel that as a G7 it properly represents what's going on in the world. It's a very outdated group of countries," Trump told reporters on Air Force One.

He said It could happen in September, either before or after the UN General Assembly, Trump said, adding that "maybe I'll do it after the election."

China always upholds multilateralism in international organization and conference, and multilateral dialogue should promote political trust among countries and promote world peace and development, Zhao said in a daily briefing on Tuesday.