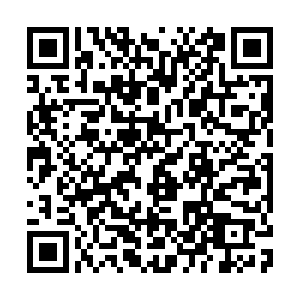 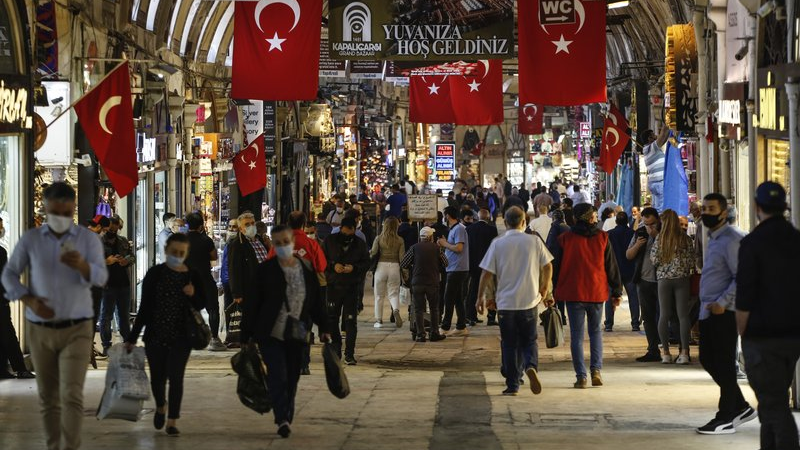 Turkey reopened restaurants, cafes and Istanbul's iconic 15th century Grand Bazaar market on Monday as the government further eased coronavirus restrictions. Many other facilities including parks, beaches, libraries and museums reopened across the country, while millions of public sector employees returned to work.

At Istanbul's landmark Grand Bazaar, traders were dusting the shelves and tidying their shops while janitors scrubbed floors as the world-famous site welcomed visitors again. The bazaar on the historic peninsula also home to tourist sites such as the Hagia Sophia museum and the Blue Mosque, was closed on March 23 to stem the spread of the coronavirus.

The bazaar – which was built in 1455 just two years after the Ottomans seized Istanbul, then known as Constantinople – is home to almost 3,000 shops where more than 30,000 people work. It was the market's longest closure in its more than 550-year-old history that did not involve fires or earthquakes. 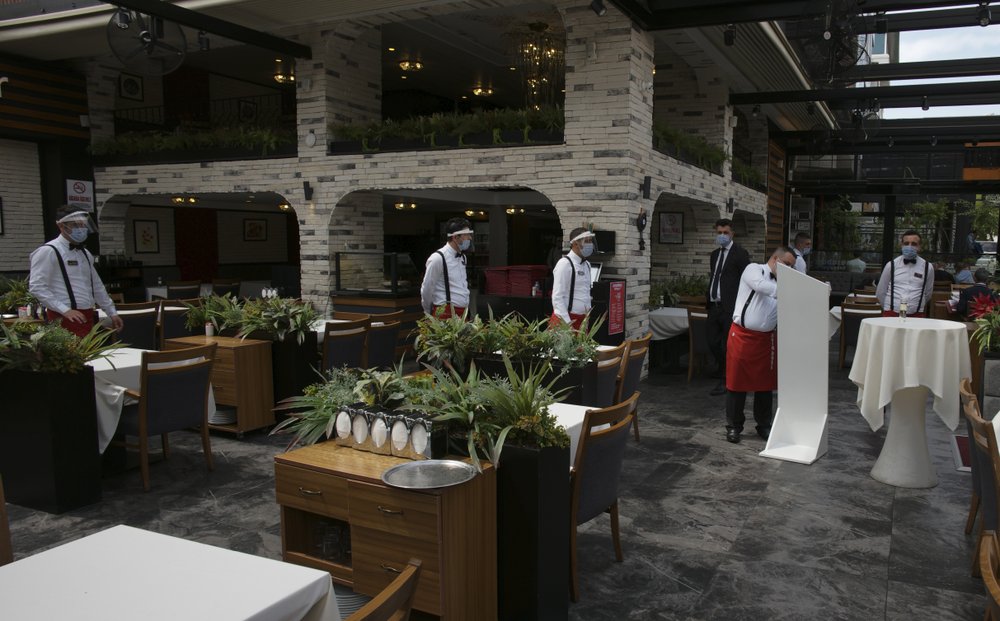 Turkey, with a population of 83 million, has recorded over 4,500 virus-related deaths. The government has boasted of its success in handling the outbreak and avoiding becoming a virus hotspot such as Italy or the United Kingdom.

Officials say the pandemic is now under control, but have repeatedly warned citizens to respect social distancing rules and wear masks outside.

Bars and nightclubs remain closed, while restaurants and cafes – open for the first time since March 16 – must space tables apart and diners must wear masks when they are not eating.

In one cafe near Istanbul's central Taksim square, mannequins have been set up at the tables to aid social distancing and give the impression that the place is busier.

Domestic flights also resumed between a limited number of cities, as an inter-city travel ban was lifted, with national carrier Turkish Airlines carrying out its first trip since early April. International flights remain suspended until June 10.

All visitors must wear masks at the bazaar, and customer numbers are limited inside shops. Some of the traders complained of inadequate air flow.

"Windows in the bazaar's main artery are open but this isn't the case in this section," said Celal, brushing off the dust on "evil eye" jewelry. He hoped windows would be opened because there was no air conditioning. "Otherwise we're like in a fish bowl," he said.