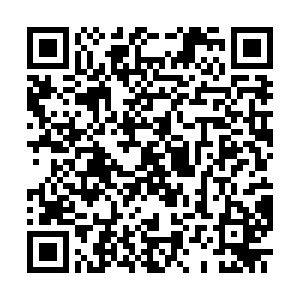 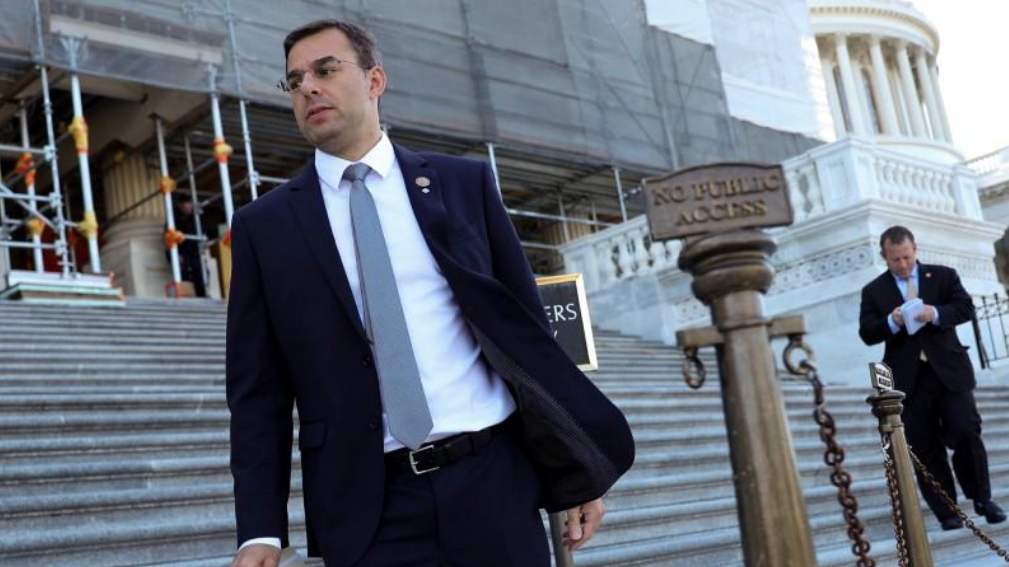 With cities across America in turmoil over the death of George Floyd, a U.S. lawmaker plans to introduce legislation this week that he hopes will end a pattern of police violence by allowing victims to sue officers for illegal and unconstitutional acts.

U.S. Representative Justin Amash, a conservative independent from Michigan, won support from a Minneapolis Democrat on Monday for his "Ending Qualified Immunity Act," which would allow civil lawsuits against police, a recourse that the Supreme Court has all but done away with.

The high court's adoption of the qualified immunity doctrine has largely shielded police from financial settlements for victims or grieving families. The doctrine protects cops even when courts determine that officers violate civil rights.

"The brutal killing of George Floyd is merely the latest in a long line of incidents of egregious police misconduct," Amash told colleagues in a letter. "This pattern continues because police are legally, politically and culturally insulated ... That must change so that these incidents stop happening."

A black man, Floyd died a week ago after pleading for his life as a white Minneapolis policeman knelt on his neck. Protesters angered by his death and by racial inequities have demonstrated for six straight nights.

Representative Ilhan Omar, a Minneapolis Democrat, intends to back the bill, according to an aide. Amash aims to introduce it on Thursday. It was unclear whether the legislation would gain support from the Congressional Black Caucus.

The bill joins a flurry of Democratic legislation in the House of Representatives and Senate. Democratic senators have pledged to introduce separate measures that would create a national registry for police misconduct and stop the transfer of military weaponry to local police departments.

"Be sure of this. We will propose and push for bold action," Senate Democratic leader Chuck Schumer said on Monday.

Republican Senator Tom Cotton tweeted that Trump should use the Insurrection Act to deploy military forces to cities to "ensure this violence ends tonight."

(Cover image: U.S. Representative Justin Amash (I-MI), recently having left the Republican Party after voicing support for an impeachment inquiry into President Donald Trump, departs after a series of votes at the U.S. Capitol in Washington, U.S. July 10, 2019. /Reuters)