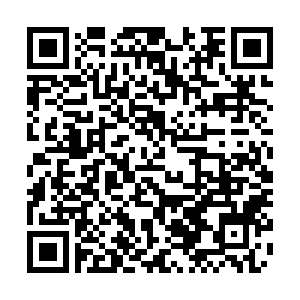 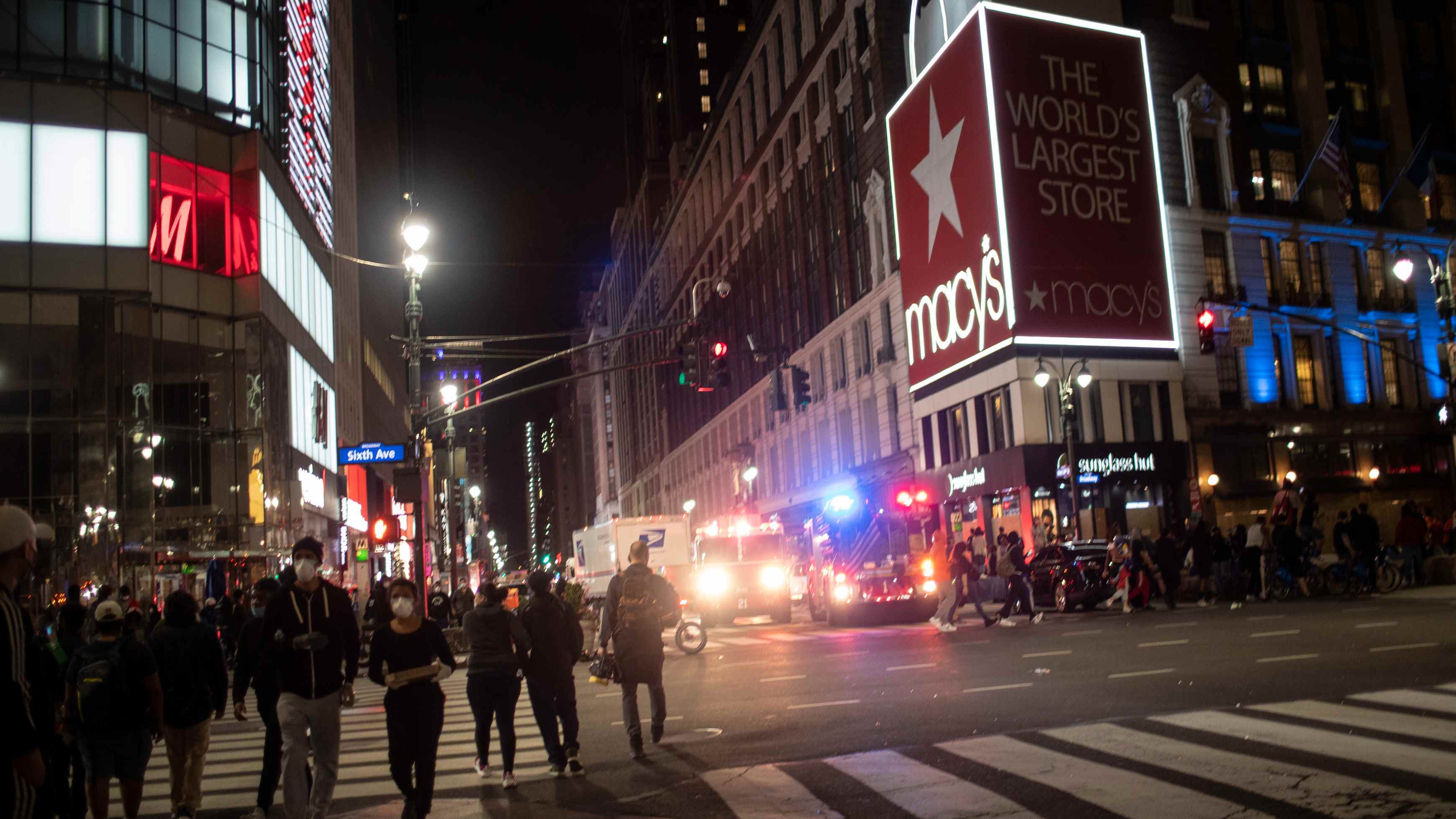 The U.S. music industry observed a blackout on Tuesday, by canceling releases of new records and turning off music, to reflect on the death of George Floyd and show support to the black community.

A number of top record labels and musicians have announced they will observe the blackout and voiced support of the event. Apple Music announced over its Twitter account that they will "use the day to reflect and plan actions to support Black artists, Black creators, and Black communities." Universal Music Group said in a statement on Instagram that it is "a day to contemplate, connect and organize." Sony Music also posted an announcement, saying that "We stand in solidarity with the Black community, our artists, employees, colleagues & community leaders in fighting racial injustice & inequality."

"Perhaps with the music off, we can truly listen," the company continued.

MTV and BET went dark for eight minutes and 46 seconds in support of Black Lives Matter and racial justice. Music-based companies Live Nation and TikTok, as well as the Recording Academy, posted to social media that it planned to support and stand with the black community. 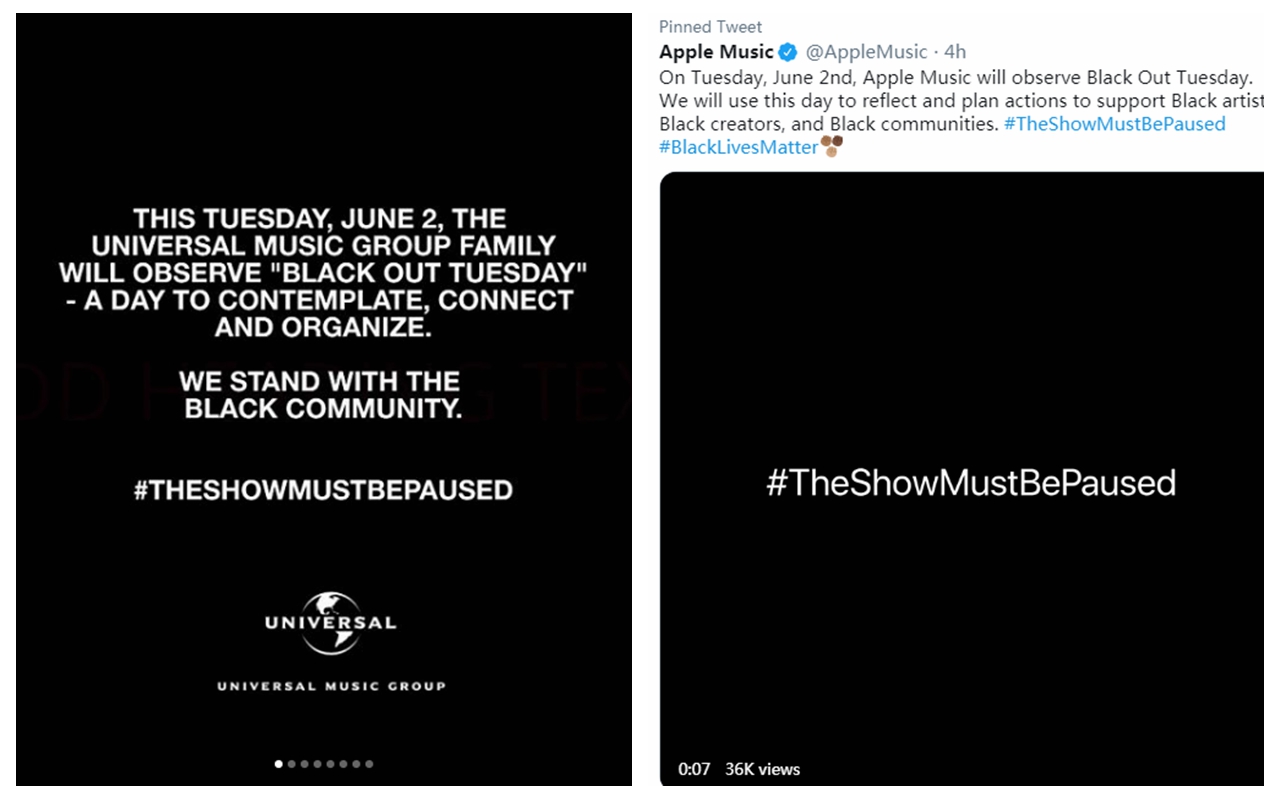 Musicians including Rihanna, Beyoncé and Taylor Swift have spoken out on social media about the death of George Floyd.

"We need justice for George Floyd. We all witnessed his murder in broad daylight. We're broken and we're disgusted. We cannot normalize this pain," said the artist.

Hip-hop musician LL Cool J turned to music to express his outrage and passion, in a lengthy rap to social media. 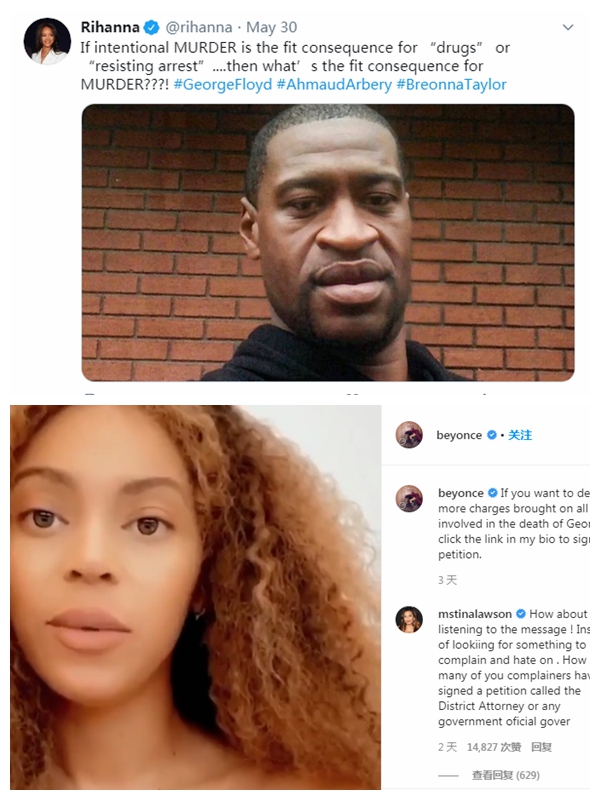 "For 400 years you had your knees on our necks, a garden of evil with no seeds of respect," he rapped. "In America's mirror all she sees is regret, instead of letting blood live they begging for blood let."

"I, along with an entire country in pain, call upon AG Ellison to do the right thing and prosecute all those responsible for the murder of George Floyd to the fullest extent of the law. This is just a first step. I am more determined to fight for justice than any fight my would-be oppressors may have," Jay-Z said. "I prevail on every politician, prosecutor and officer in the country to have the courage to do what is right. Have the courage to look at us as humans, dads, brothers, sisters and mothers in pain and look at yourselves." 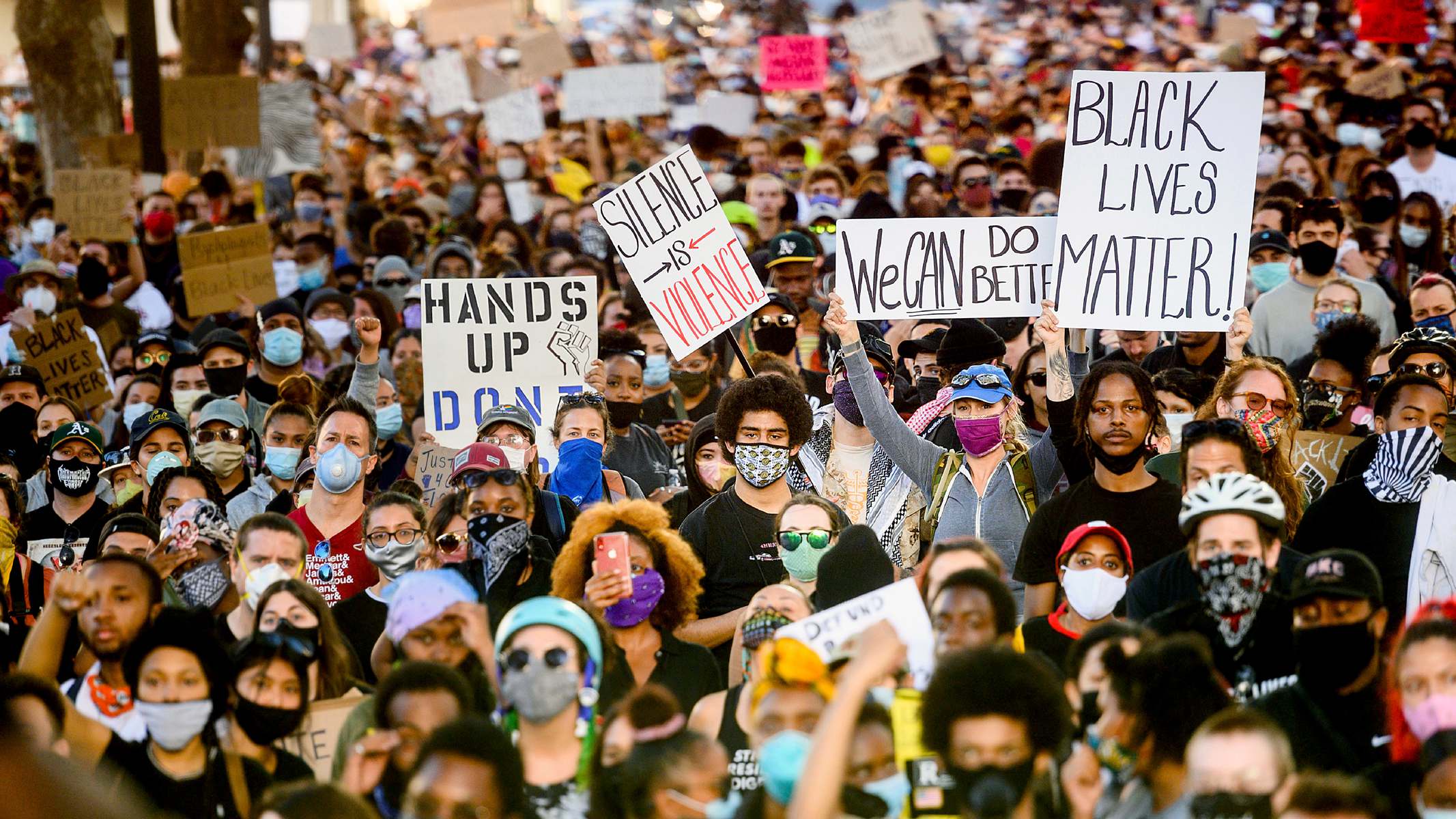 George Floyd, a 46-year-old African American man, died when a white police officer knelt on his neck for almost minutes, despite begging for air. The man's death has triggered massive protests across the U.S., and on Monday the Hennepin County Medical Examiner in Minneapolis said that the man died in a homicide involving "neck compression" in its official autopsy.

Cover image: New York police officers park their vehicles outside Macy's store after it was broken into hours after a solidarity rally calling for justice over the death of George Floyd, Monday, June 1, 2020, in New York. /AP

With inputs from AP