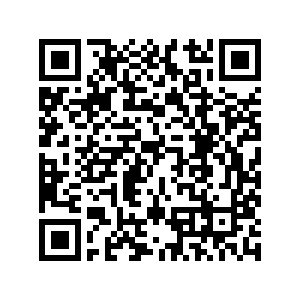 The U.S. negotiator on Afghanistan voiced optimism Monday that the Taliban and government would begin peace talks and said President Donald Trump could pull U.S. troops ahead of schedule if all goes well.

The Afghan government has been speeding up the release of prisoners, a key condition for the Taliban, after a ceasefire for the Eid al-Fitr holiday followed by a continued lull in fighting.

"There's been a lot of progress in the last few days," said Zalmay Khalilzad, the U.S. envoy who negotiated a deal with the Taliban in which Washington plans to end its longest-ever war.

"A lot of people have been pessimistic that we could get to this place where we're discussing where and when inter-Afghan negotiations would begin and that there would be enough progress on the prisoners issue," he told reporters.

But he did not set a date and cautioned that "still more needs to be done" on freeing prisoners.

Abdullah Abdullah, who heads the government council on the talks, said Saturday he was ready for talks "at any moment."

Under the U.S.-Taliban deal - to which the Afghan government was not a party - the United States committed to reduce its military footprint in Afghanistan to 8,600 troops by mid-July and, conditions permitting, to zero by May 2021. U.S. troop strength already is down to nearly 8,600, U.S. and NATO officials said last week.

Khalilzad said the United States was trying to help resolve the prisoner issue and "we are hoping that violence will stay low. So with the release of prisoners, we can begin inter-Afghan negotiations." 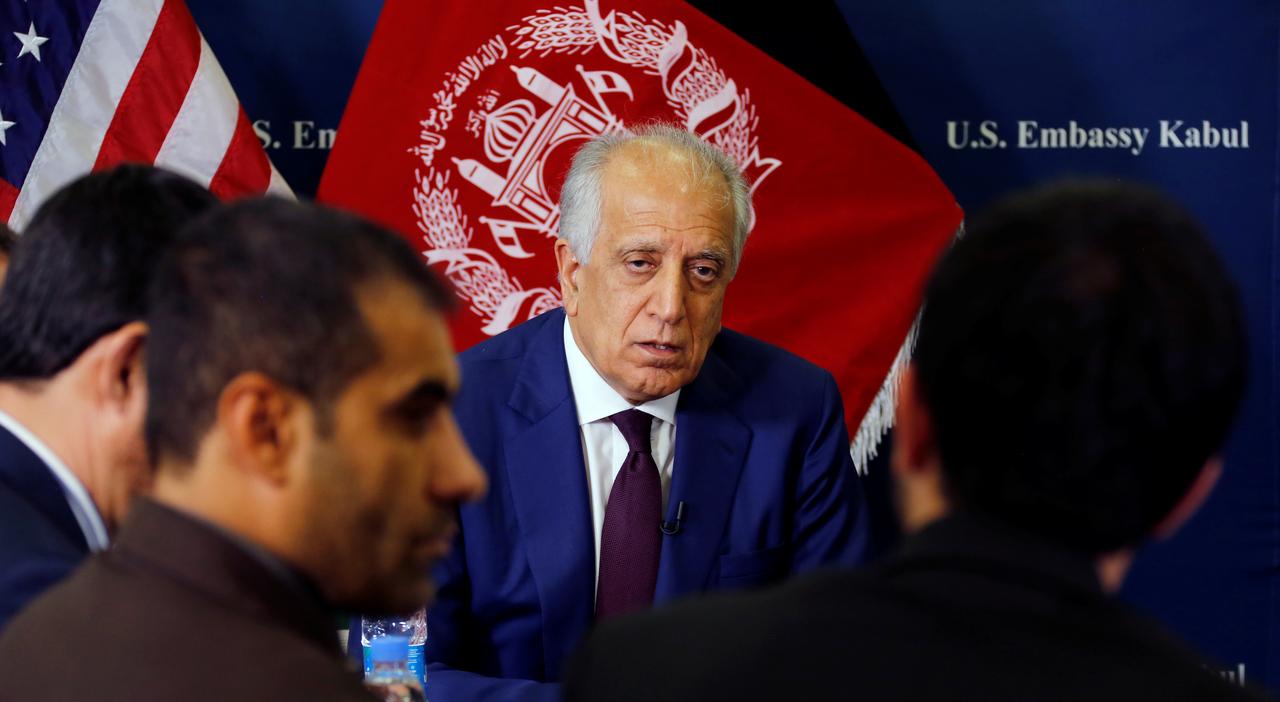 Ties between the Taliban, especially its Haqqani Network branch, and al-Qaeda remain close, independent U.N. sanctions monitors said in a report made public on Monday, despite a U.S.-Taliban pact Washington hoped would sever them.

"The Taliban regularly consulted with al Qaeda during negotiations with the United States and offered guarantees that it would honor their historical ties," they said in a report to the U.N. Security Council, saying ties stemmed from friendship, intermarriage, shared struggle and ideological sympathy.

"The success of the agreement may depend upon the Taliban's willingness to encourage al Qaeda to put a stop to its current activities in Afghanistan," the U.N. monitors said, saying if the Taliban honored the pact, "it may prompt a split between pro - and anti-al-Qaeda camps."

Speaking to reporters, U.S. Khalilzad also sought to play down the independent U.N. experts report. He believed the report covered the period through March 15, about two weeks after the U.S.-Taliban pact, and it may take time for the Taliban to deliver.

"They have taken some steps. They have to take a lot more," he told reporters, saying if the Taliban failed to keep its promises, Washington could reconsider its own.