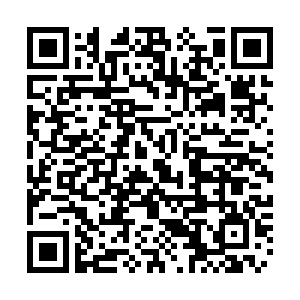 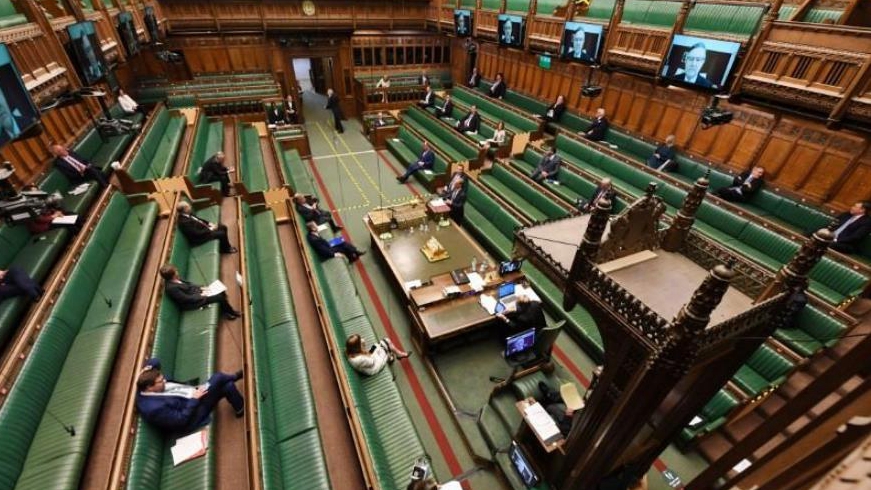 A weekly question time debate at the Parliament, during the hybrid parliament session amid the COVID-19 outbreak, in London, UK., April 22, 2020. /Reuters

A weekly question time debate at the Parliament, during the hybrid parliament session amid the COVID-19 outbreak, in London, UK., April 22, 2020. /Reuters

British lawmakers will form a long queue snaking through parliament on Tuesday to decide whether to ditch the system of remote voting and parliament-by-video conference that has allowed scrutiny of the government's coronavirus response.

In April, the House of Commons announced changes that allowed its 650 lawmakers to question ministers by video link, and in May, the house held its first remote vote, casting aside centuries of tradition in a building known worldwide for adversarial debates and arcane procedures.

The system was temporary, and despite functioning as planned, ministers said it should be scrapped when parliament returned on June 2 from a scheduled break because it did not allow enough scrutiny and was slow at processing legislation.

On Tuesday lawmakers will decide on the new system of voting - by holding a vote in which they will line up, two meters apart, in a queue expected to snake out of the debating chamber, down ornate hallways and into an 11th-century hall where kings and queens have lain in state.

"It is not perfect; it will take time, and members will need to be patient. But it is the safest method I can think of," Commons Speaker Lindsay Hoyle said.

Political rivals have decried the end of the hybrid parliament, saying it will disenfranchise those who cannot attend for medical reasons and could spread the infection as lawmakers travel in and out of London.

Tuesday's vote could spark a rebellion within Prime Minister Boris Johnson's Conservative Party among those who want to keep some elements of the hybrid parliament. Lawmakers will vote on rebel plans which could allow remote voting or videoconferencing to continue.

The government, however, is pushing for an end to the special arrangements.

"Westminster has been the seat of our democracy for centuries. It will take more than the coronavirus to change that," said Jacob Rees-Mogg, the government's leader in the House of Commons.