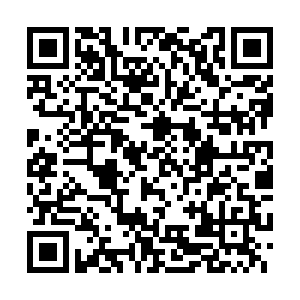 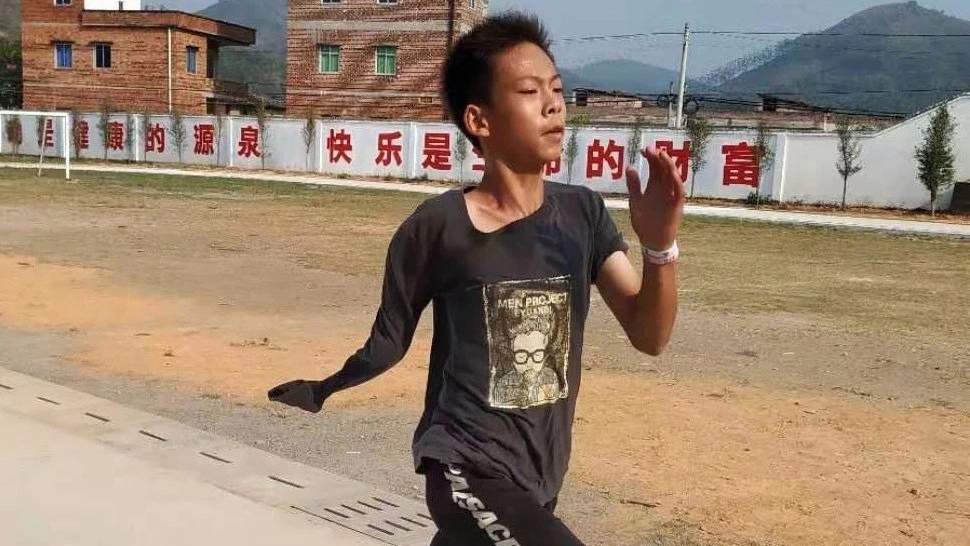 In the video clip, the young teen was playing with superb basketball skills, doing crossover and behind-the-back dribbling moves, which drew cheers and acclamation from the audience.

"I didn't even realize he had only one arm when I first watched the video," said one netizen.

His name is Zhang Jiacheng.

At age five, he lost his right arm after an accident. However, it didn't stop him from pursuing basketball.

Many video clips of him practicing at home or on the basketball court circulate on the social media.

Even playing against players far taller and stronger than him, he still plays with firm determination and shoots the ball while being defended.

"Keep up or give up" is his life motto.

His basketball skills as well as his optimism and persistence received praises from China's professional basketball players.

Zhu, now the manager of the Guangdong Southern Tigers team, sent a warm invitation to Zhang to come watch the team play after the season resumes.

While his former teammate, CBA's all-time leading scorer Yi Jianlian, revealed similar thoughts after watching him play, saying: "The heart always remains as the strongest part of the body."