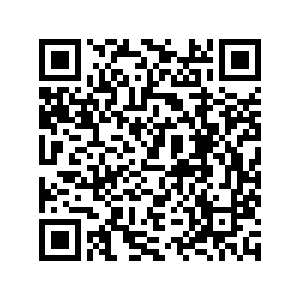 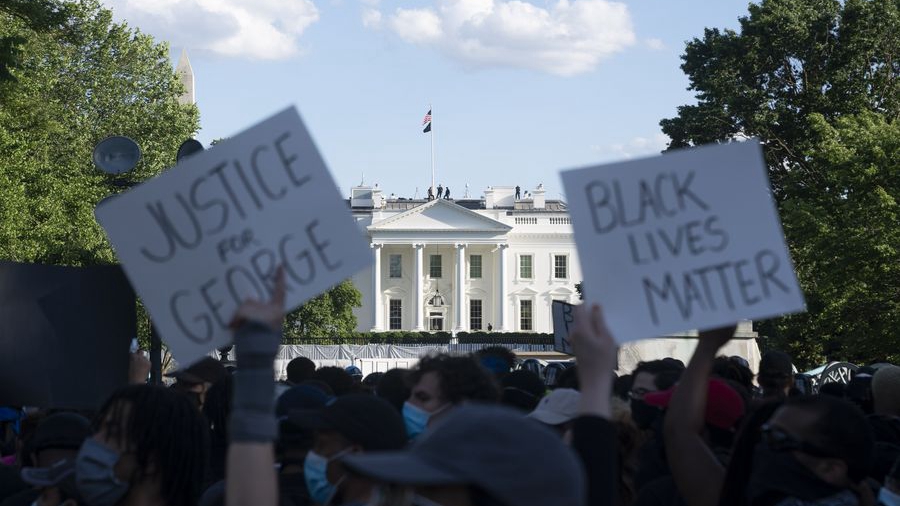 People rally in front of the White House during a protest over the death of George Floyd in Washington, D.C., U.S., May 31, 2020. /Xinhua

People rally in front of the White House during a protest over the death of George Floyd in Washington, D.C., U.S., May 31, 2020. /Xinhua

Editor's note: Harvey Dzodin is a Senior Fellow of the Center for China and Globalization and political appointee in the Carter administration. The article reflects the author's views, and not necessarily those of CGTN.

This year has been unlike any that came before it. Many countries have not turned the corner on COVID-19, especially the United States with its combative President Donald Trump whose selfish and unconscionable two-month delay in addressing the health crisis has made it "America First" in ways he never intended: the world leader in cases and deaths.

Now despite the crisis, and in some respects, because of it, Trump's country is alight with race rioting across the entire continent in numbers not seen in a generation. More than 75 cities are ablaze. This is only the latest chapter of racism directed by white society and its police forces against black Americans. Sadly, it's unlikely to be the final chapter.

Aside from the rising number of virus deaths, currently well over 100,000, America's economy has been decimated with over one-quarter of the American labor force out of work; our black minority bearing a disproportionate share as the unskilled jobs many of them held were the first to go. Similarly, the virus has hit them particularly hard with blacks dying at 2.4 times the rate of whites.

Combine these factors and it is no big surprise that any spark would set off a huge explosion. That spark came in Minneapolis on May 25th when police officer Derek Chauvin, with 17 disciplinary complaints on his record, killed a handcuffed George Floyd by cutting off his oxygen supply with his knee. The fuse was lit, especially when prosecutors took days to charge and arrest the officer.

I am saddened but not surprised. For me it was actually a case of deja vu all over again. There have been many race riots since 1965 in America. They all had several elements in common: long hot summer days and nights causing short tempers in black ghettos and a triggering police action seen as racist in which police harassed, injured or killed black minorities, often for minor offenses.

The race riot I came closest to was in Detroit in July, 1967. Police had raided an illegal after-hours drinking place and tempers flared. Before it was over, 43 were killed, thousands injured and millions of dollars in damage was caused. A few days after with the inner city still smoldering, I accompanied my dad to the burned out shell of his supermarket. Conveys of soldiers with rifles at the ready passed as we heard gunshots in the vicinity. It's the only time I can remember that he cried uncontrollably, losing his livelihood, his future and his pride. 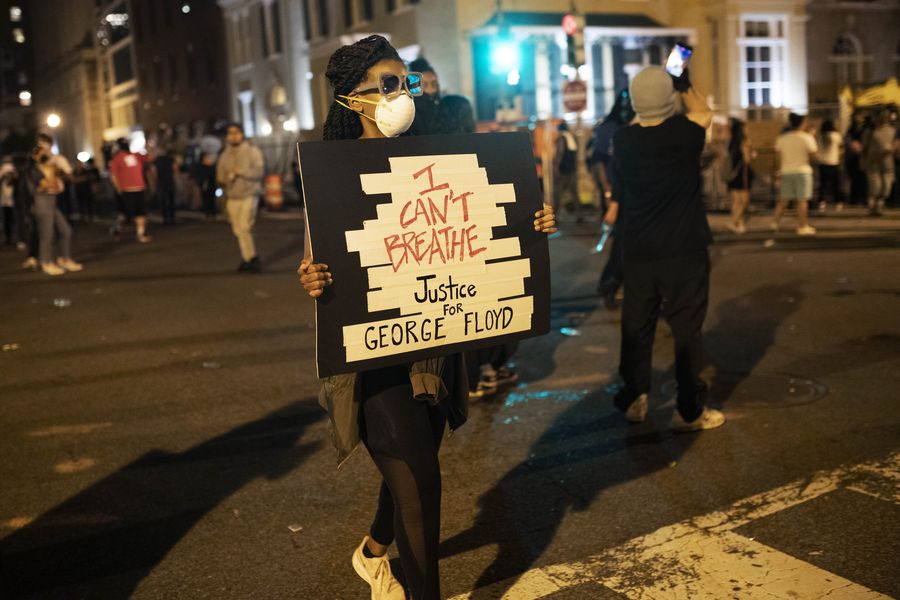 Protesters rally near the White House during a protest over the death of George Floyd in Washington, D.C., U.S., May 30, 2020. /Xinhua

Protesters rally near the White House during a protest over the death of George Floyd in Washington, D.C., U.S., May 30, 2020. /Xinhua

In response to the riots in Detroit, Newark and 150 other cities that summer, President Lyndon Johnson established what came to be called the Kerner Commission. It found that "our nation is moving towards two societies, one black, one white—separate and unequal." It also concluded that "segregation and poverty have created in the racial ghetto a destructive environment."

Sadly, in the more than half century after the report was written, some progress has been made, but not enough. What happened to George Floyd is an all too frequent occurrence but often there are no witnesses around and/or there is the so-called "blue wall of silence" in which police won't testify against each other. Sounds to me just like the Mafia vow of silence, omertà.

We are fast becoming the Un-tied States of America. In the past, at times of great trauma, our Commanders in Chief expressed our united grief or sadness to, as Abraham Lincoln said, "bind up the nation's wounds". Trump only knows how to pour salt on those wounds. He is the Divider in Chief.

And Trump has botched everything that's come across his desk. Having divided the nation into warring tribes, he botched the ongoing COVID-19 pandemic so badly that the U.S. has nearly one in three cases worldwide with only four percent of global population.

Even though deaths and cases continue growing in most parts of the U.S., he has declared "mission accomplished" and moved on to inflame racial tensions to the worst they've been in a half-century.

Although far-fetched, some of us believe that there is method in his madness. If the virus continues into the autumn, if rioting doesn't die down, and if poll numbers forecast Trump's defeat, I believe Trump will attempt to postpone or cancel the elections. Heaven help us.