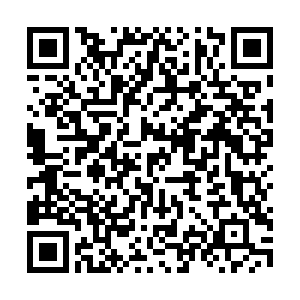 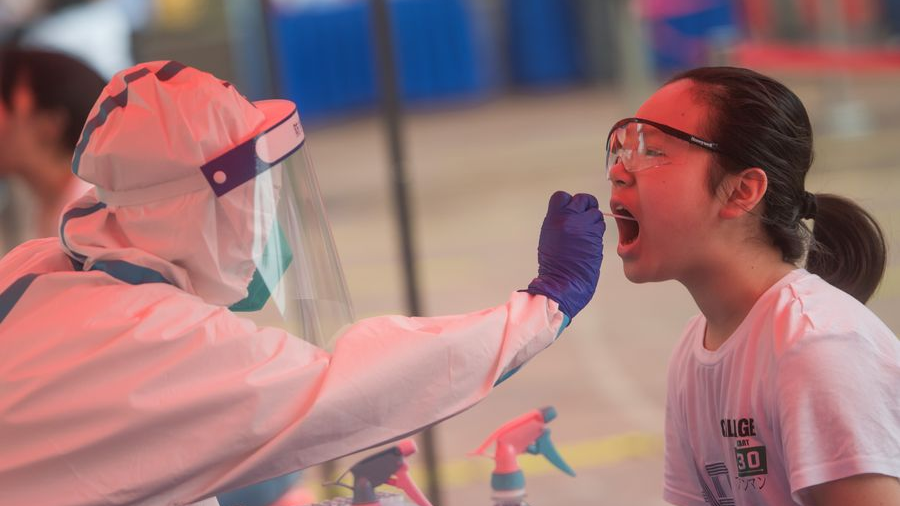 The central Chinese city of Wuhan, previously hard hit by the novel coronavirus, has reported 300 asymptomatic cases out of 9,899,828 local residents who participated in a citywide nucleic acid test.

Wuhan authorities said the city had a comprehensive understanding of its epidemic situation and the test results have built a foundation for the city's work and school resumption. 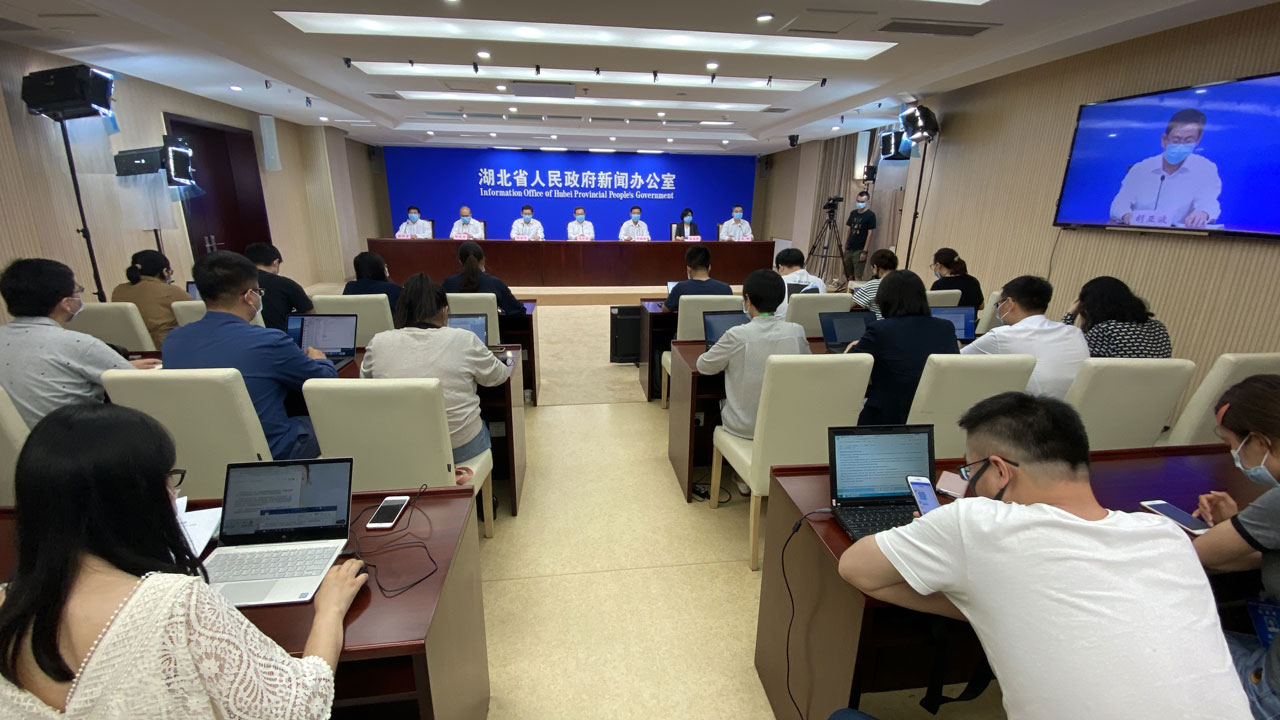 The result reassured those still living in fear across Wuhan, months after the coronavirus claimed over 3,869 lives. The testing also served as a precaution against a second wave, since a small cluster of infections reemerged in mid-May, ending a month-long record of zero new cases.

Health authorities adopted a method known as "pool testing" to speed up the process. Lab testers pooled a number of samples from different people and tested them in one tube. A negative result of a pooled sample means the batch can be cleared, but a positive means extra tests should be carried out on each individual.