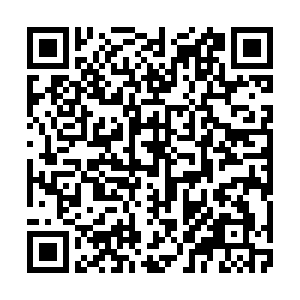 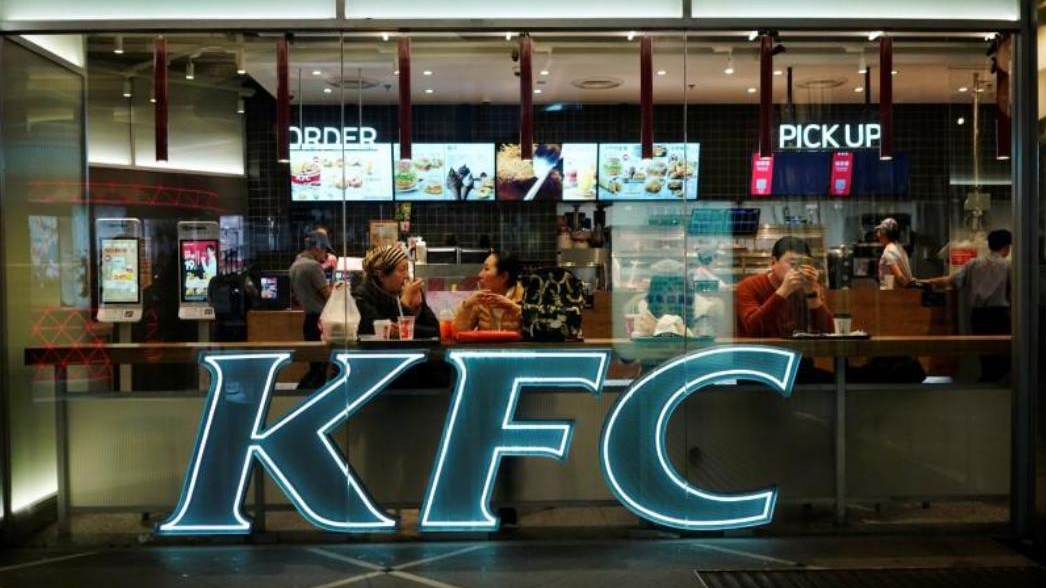 Yum China Holdings Inc said on Monday it will introduce Beyond Meat Inc's plant-based burgers at its fast-food restaurants on the Chinese mainland starting June 3.

Beyond Burgers will be introduced as a limited-time offering at select KFC, Pizza Hut and Taco Bell locations on the Chinese mainland, Yum China said in a statement.

The launch is an important step for Beyond Meat, which is looking to tap into the Chinese market.

The company in April partnered with Starbucks, marking an important step to expand into Asia, where meat alternative products still have not experienced the popularity boom seen in the United States and parts of Europe.

KFC will offer the burger as a three-day limited offer at five locations across the cities of Beijing, Chengdu, Hangzhou and Shanghai, Yum China said.