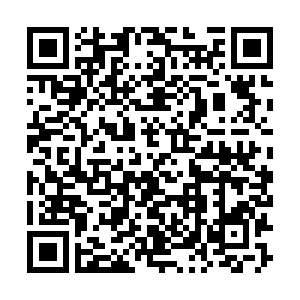 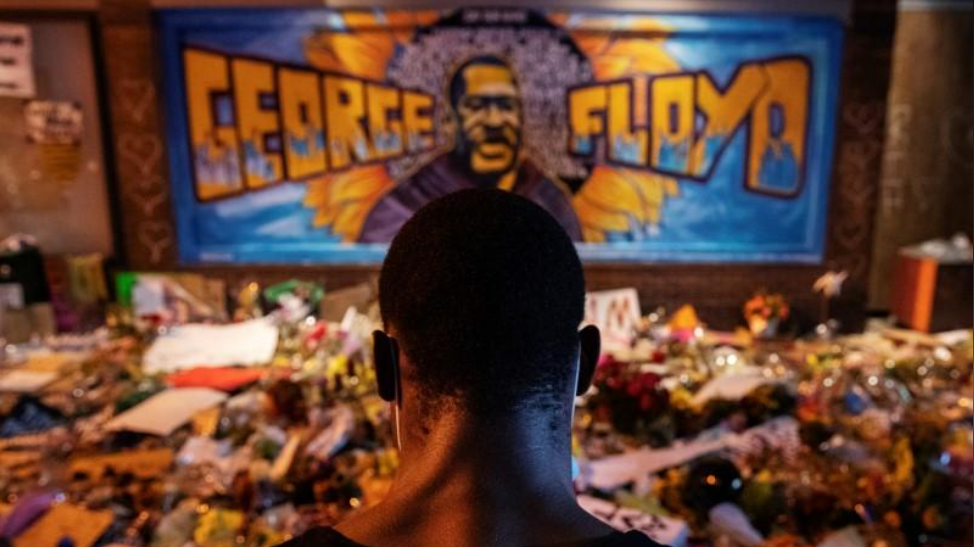 The hashtag #BlackOutTuesday became the top trending item on Twitter as hundreds of thousands of businesses and individuals, including TV channels and celebrities, posted black screenshots to signal support for racial justice as street protests over the police killing of George Floyd entered a second week.

Many companies paused normal work and directed their efforts to support the work of Black Lives Matter and other social justice groups.

Streaming service Spotify highlighted the music of black artists, Sirius XM Radio said it would silence its music channels for three minutes, and Apple Music DJ Zane Lowe tweeted that he wouldn't host his radio show but would be "listening, learning and looking for solutions to fight racial inequality."

The death last week of Floyd, an unarmed black man, as a white police officer in Minneapolis pressed his knee into Floyd's neck, unleashed a wave of outrage in cities around the United States about the treatment of black Americans, further polarizing a country politically and racially.

The Blackout Tuesday movement was prompted by two U.S. record industry executives to pressure the music business to improve the presence of black people in its corporate ranks, noting that the industry had "profited predominantly from black art." Rap and R&B overtook rock in 2017 to become the biggest music genre in the United States.

It also gave rise to dissenters. Black Lives Matter complained that news of its planned protests had been drowned out, while film executive Franklin Leonard said he would not be taking part.

"A 'show' of solidarity is NOT solidarity," Leonard tweeted. "And posting a black tile on your Instagram feed for a day definitely isn't."

Elsewhere, video-sharing platform TikTok donated 4 million U.S. dollars  to non-profits that help the black community while eBay in the United States said it would donate all fees collected on Tuesday from items sold in its music categories to a charity that supports equality.

ViacomCBS said it will be "on pause" on Tuesday, a day after CBS News, MTV and Comedy Central went dark for 8 minutes and 46 seconds – the length of time Floyd's neck was pinned to the ground by the knee of a police officer.