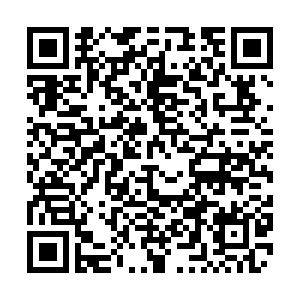 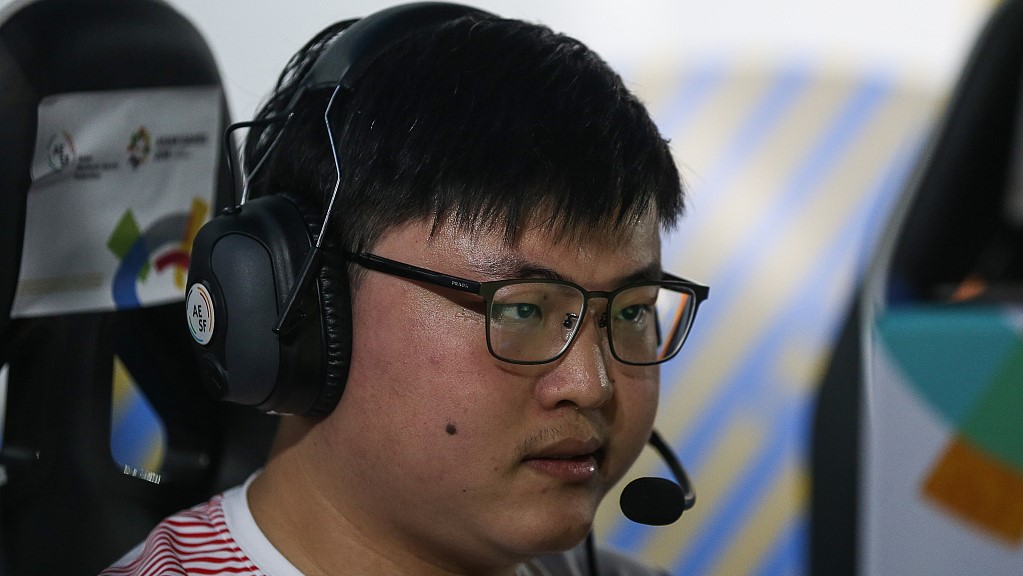 Jian Zihao, who is better known as "Uzi" in the game League of Legends (LOL), announced his retirement on Wednesday at the age of 23, citing he's been suffering from chronic diseases and arm and shoulder injuries for years.

"Last year, during a physical examination, I found out I had the type 2 diabetes, caused by perennial stress, obesity, irregular diet, staying up late and other reasons," Uzi said in his Weibo post.

ADC is short for Attack Damage Carry, a term referring to a LOL champion that deals strong, continuous damage with attacks.

His team Royal Never Give Up (RNG) later retweeted his post and said "Uzi was not only the heart and soul of RNG, but also an icon in the esports world as a whole."

"From a teenager onwards he never gave up and worked as hard as he could to be the best he could in his role, he inspired many."

"Due to injuries accumulated over eight years of high intensity training, at the suggestion of medical professionals, Uzi was advised to rest during the 2020 LPL spring split. After spring a decision was made and we understood and respected his wishes, and will continue to assist him.

"Even in retirement, Uzi is still an important member of the RNG family. In addition to doing everything we can to assist him in his future endeavors, we will also be by his side to help him on his journey to injury recovery. We are here to help him recover 100 percent.

"In 2012, he debuted in the pro scene, and forged his own path for many to look at with respect, winning multiple LPL splits, Asian Games, and Mid-Season Invitational. His journey is not over yet as RNG will always be around to support him. Thank you for everything Uzi, we will always love you!

Best ADC player in the world

For a long time, Uzi has been recognized as one of the best ADC players in the world, sharing the honor along with a South Korean player named "Faker," or Lee Sang-hyeok from Team SK Telecom T1.

"Uzi was a mechanical genius in the game's early days and was the first player to make into consecutive LOL world finals," a LOL commentator said.

"At the center of it all is their bottom lane, with superstar ADC Jian 'Uzi' Zi-Hao. Uzi is arguably the best player in the world right now and is topping multiple 'best of 2018" lists across the League community," said the LOL Daily Esports website in 2018.

In the same year, RNG's head coach Kezman said: "Uzi would've been the best ADC player, regardless of which region he was born in." 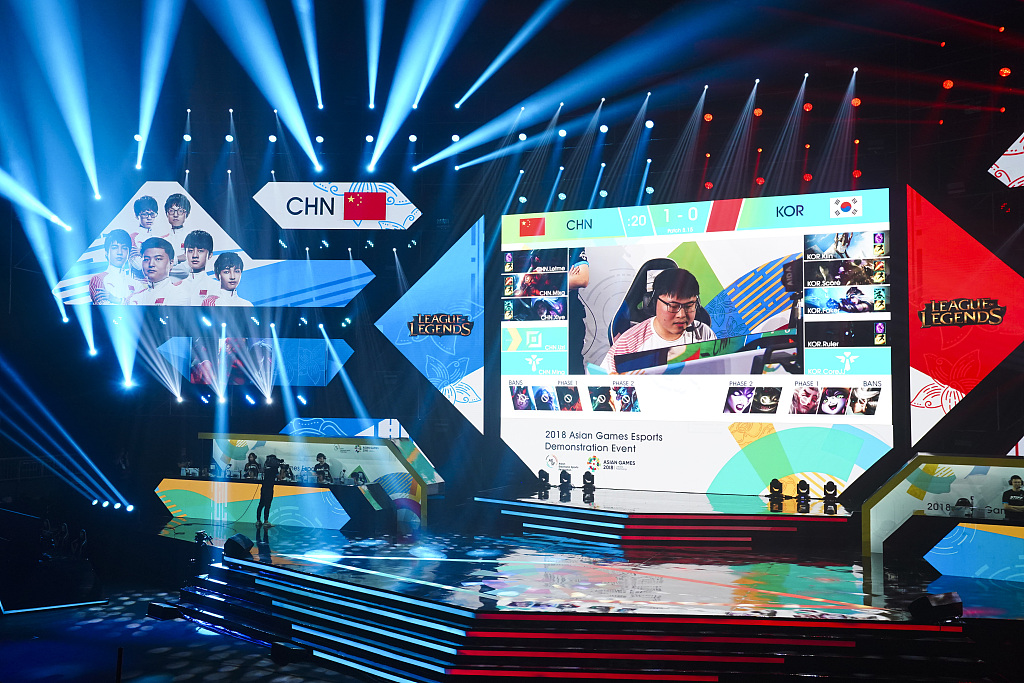 Uzi had an interview reviewing his esports career with CCTV.com on June 1.

"After many talks with my team RNG, the club has respected my decision to announce the retirement," Uzi said, adding that the idea of retirement struck him about two years ago.

"One day, I found out my right arm hurts and my hand cannot hold the mouse. I also have the type 2 diabetes," Uzi said.

"After taking pills that can result into fatigue, I cannot sustain my training of over 10 hours a day any more. In other words, my current physical conditions cannot bring the best of me in the game.

"Given enough time, I will do better in esports."

Uzi believed his most satisfying performance can be found with the use of Penta Kill during the matches in LOL Oh My God, S3 and S4 World Championships. A humble Uzi owed his marvelous game victories to the sacrifices of his teammates.

"Especially in 2018, I cannot believe I could be that excellent in the game.

"Also in 2018, I was a member of Team China to win a gold medal during the Asian Games esports event.

"The Asian Games also changed the minds of many people that esports are not merely playing computer games, which was crucial to the esports industry."

"Both my team and I had great performance in 2018, however, we did not maintain our glory for a longer period," Uzi said.

"The team loss during the 2018 LOL Worlds Championship has become the biggest regret among every RNG player. Because we were in the peak time but we performed the worst.

"If I could start it over, I will do better." 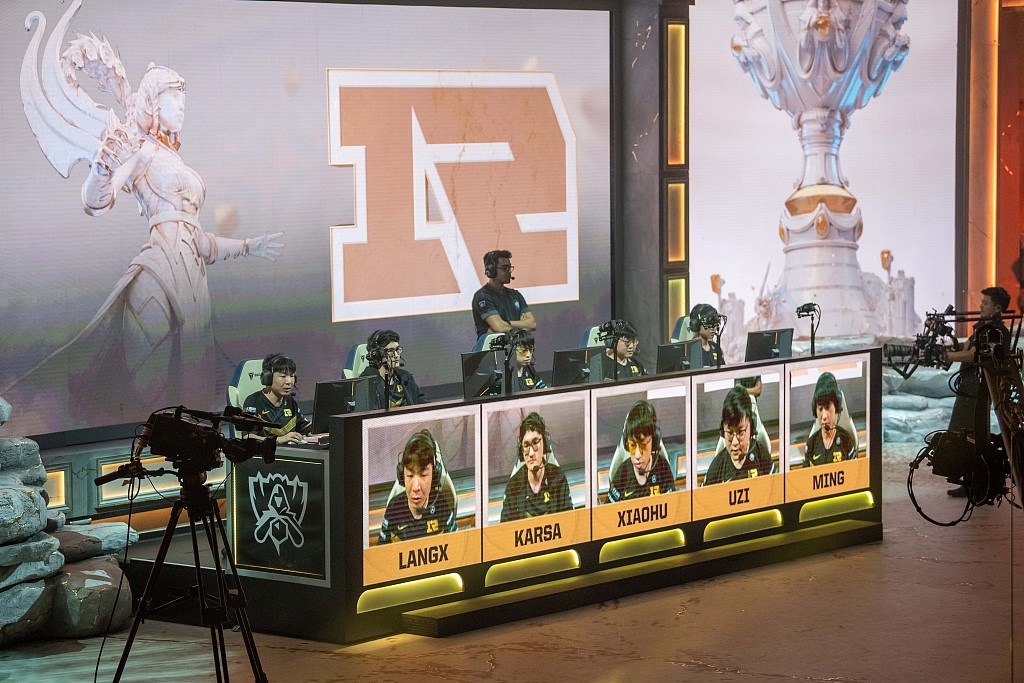 Uzi (2nd R) and his teammates of RNG at the LOL Worlds Championship in Berlin, Germany, October 15, 2020. /VCG

Uzi (2nd R) and his teammates of RNG at the LOL Worlds Championship in Berlin, Germany, October 15, 2020. /VCG

"The more one can shoulder the pressure, the further the gamer will explore in esports.

"I think my peak period in esports was the moment I turned into a pro gamer, because I really enjoy playing esports games in competitions.

"A gamer needs numerous training to become a pro esports gamer. The rate may be one in a million."

"A gamer can do better once his hobby has turned into work. Therefore, I think I am happy and lucky to be in the esports.

"If my physical and mental health could be resumed in the best state, I will be back to my beloved esports."