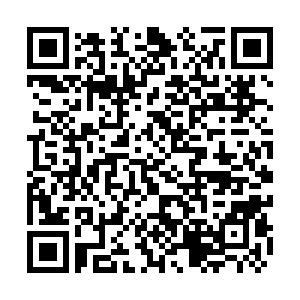 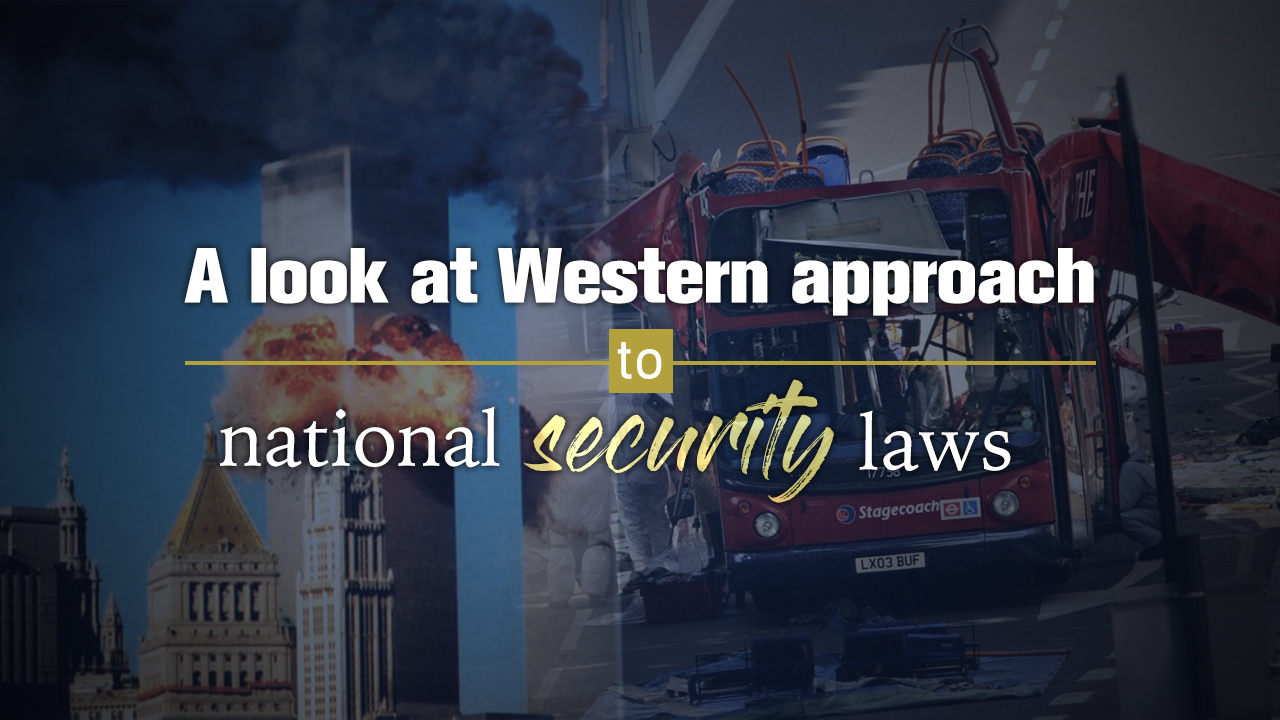 A look back at how these laws came into being reveals a longstanding preoccupation with national security that never has to justify itself.

Anti-terrorism law: Give me liberty or give me security

National security laws in the U.S. cover a lot of grounds. The more recent ones have been largely centered around counter-terrorism.

The result was unchecked government power to snoop into citizens' private records and communications, carry out secret searches without warrant, and silence anyone who might otherwise challenge the government's actions in court. All it took was a broad assertion that someone is related to an ongoing terrorism or foreign intelligence investigation.

Since then, racial-profiling targeting people of Middle Eastern descent has become prevalent in Western countries.

But many of the act's provisions have nothing to do with terrorism. Critics of the law were alarmed by its lack of judicial oversight and argued that it suppressed anti-war voices and targeted whistleblowers.

Susan Lindauer, a former CIA asset covering Iraq and Libya, was falsely accused in 2003 of acting as an agent for Saddam Hussein's Iraq. A prominent opponent of the Bush administration's war in the Middle East, Lindauer became the second non-Arab American indicted under the Patriot Act.

The jaw-dropping extent of the U.S. National Security Agency (NSA)'s massive surveillance programs, enabled by the Patriot Act, was brought to light in 2013 by former NSA contractor Edward Snowden, who faces treason charges in the U.S. and has been seeking asylum in Russia since. 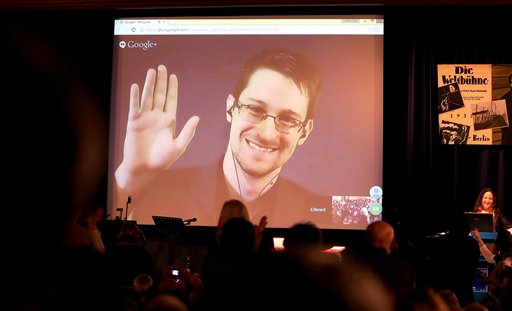 The U.S. is not known for being lenient with those guilty of treason, defined in the U.S. Constitution as levying war against the country or giving aid or comfort to its enemies. The crime carries a maximum sentence of life imprisonment and even death.

Also in 2013, former U.S. soldier Chelsea Manning, who released classified documents in 2010 about U.S. military actions in Iraq and Afghanistan, including videos of a deadly airstrike, was convicted on several charges of espionage and theft and sentenced to 35 years in prison.

Amid growing backlash, the Patriot Act was modified and reintroduced as the USA Freedom Act by the Obama administration in 2015.

Economic rivalry in the name of national security

Under the Trump administration, the scope of U.S. national security strategy has been increasingly stretched to dictate over commercial activities. The Foreign Investment Risk Review Modernization Act of 2018 was specially designed to restrict China's investment in sensitive industries in the name of protecting "economic and national security interests."

Citing the Foreign Investment and National Security Act, the Committee on Foreign Investment in the United States (CFIUS) blocked a string of Chinese acquisitions of U.S. companies at a time when the U.S. toughened its economic stance on China.

In 2018, Ant Financial, an affiliate of China's Alibaba Group, failed to acquire financial service MoneyGram for 1.2 billion U.S. dollars for the same reason.

Financial services are not traditionally associated with national security and don't fall in the jurisdiction of CFIUS. But under the Foreign Investment and National Security Act and the following amendments, which expanded CFIUS jurisdiction to review foreign investments outside its original scope, the committee can block any deal in the name of national security.

In January, Chinese tech giant Huawei, a main target of anti-China hawks, was pressured by the U.S. government with a laundry list of new charges under the Racketeer Influenced and Corrupt Organizations Act (RICO), a law traditionally used to take down sprawling criminal syndicates that operated under multiple layers of secrecy.

For some perspective on this, also labeled "national security threats" by Trump's White House were cars imported from Japan, Europe, and Canada because of its steel exports.

UK security laws and the extradition of Assange

In the United Kingdom, national security laws are scattered in various legislations of the past two centuries, covering all its territories.

Like 9/11 attacks, the 2005 London bombings prompted the hurried upgrade of the UK's national security laws such as Terrorism Act 2000 to address new threats from international terrorism.

In April 2019, WikiLeaks co-founder Julian Assange was arrested at the Ecuadorean Embassy in London, putting an end to his nearly seven-year political asylum.

Assange made international headlines in 2010 when WikiLeaks published the leaked documents in the Manning case.

Now in custody, the 48-year-old faces 18 criminal counts from U.S., including to conspire to hack government computers and violate an espionage law, and could spend decades in prison if convicted.

A London court began hearings earlier this year to decide whether Assange should be extradited to the United States. The hearing will not decide if Assange is guilty of any wrongdoing, but whether the extradition request meets the requirements set out under a 2003 UK-U.S. treaty, which critics say is stacked in favor of the United States.

The current extradition treaty has been criticized for allowing the UK to extradite a person to U.S. solely on the basis of an allegation and an arrest warrant, without any evidence being produced, despite the fact that "probable cause" is required for extradition the other way. 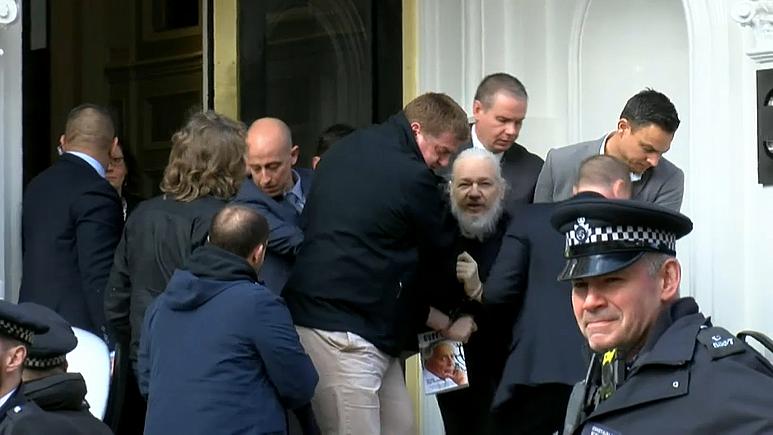 WikiLeaks co-founder Julian Assange is dragged out of the Ecuadorian Embassy in London by UK police, April 11, 2019. /Reuters

WikiLeaks co-founder Julian Assange is dragged out of the Ecuadorian Embassy in London by UK police, April 11, 2019. /Reuters

It doesn't take much digging to see that the so-called free world is no stranger to even the most controversial national security laws. Should the occasion arise to prioritize its vital interests, a nation championing freedom is not above pushing individual liberties and universal values to the back of the line.

At least, this has been the case especially for those who see existential threats to their cherished freedom everywhere.