About 200 protesters arrested in New York on Tuesday night
CGTN 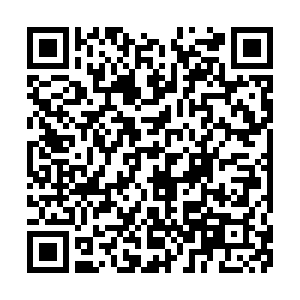 New York police arrested about 200 protesters on Tuesday night as of 1 a.m. local time, according to local media.

On Monday night, more than 700 arrests were made, most of them involving youths, according to the New York City Police Department (NYPD).

Curfew from 8 p.m. to 5 a.m. will remain in place until Sunday morning.

Starting on Tuesday, no traffic is being allowed in a large part of Manhattan as soon as the curfew begins, with exceptions made for residents, essential workers, buses, and truck deliveries, according to the NYPD.

New York State Governor Andrew Cuomo said he was "disappointed and outraged" by what happened, and added criminal activity is hurting everyone.

Tens of thousands of people took to the streets in several U.S. cities on Tuesday, clashing with police and looting stores. 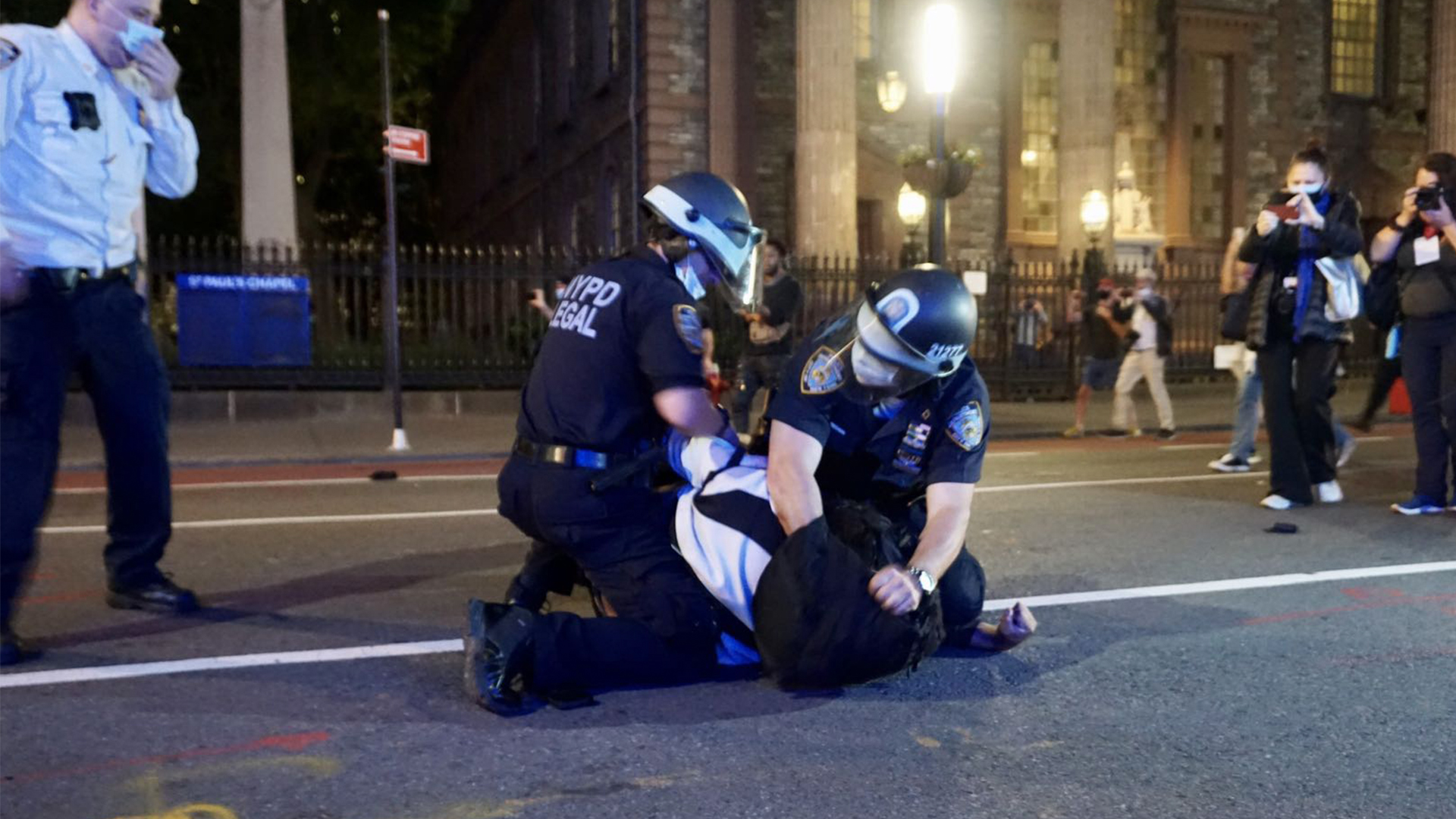