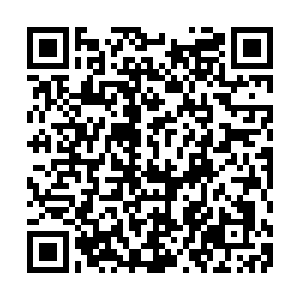 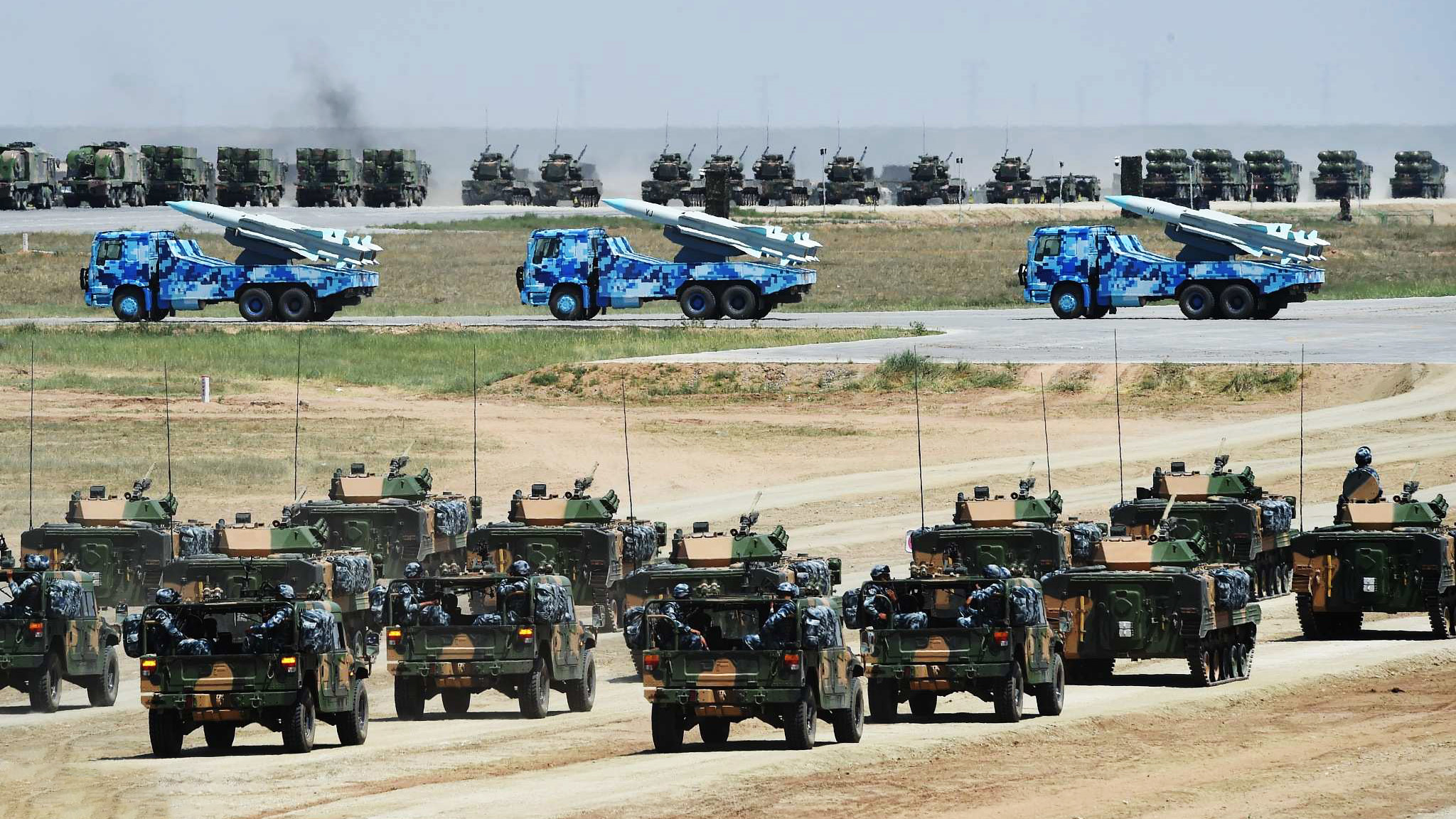 It should come as no surprise that the narratives coming from the White House on China recently have centered on taking measures to deal with the national security legislation in Hong Kong, Beijing's alleged lack of transparency on COVID-19, and its activities in the South China Sea. Yet, recent legislative history also hints at how the Republican contingent in the government is pursuing policies which are nothing short of provocations- an allegation that is often leveled on China by the U.S. instead.

This time around, however, a group of Republican lawmakers is pressing for the passage of legislation aimed at preventing American taxpayers from investing in defense companies with close ties to the Chinese military. The representatives include Doug LaMalfa, Mike Gallagher, and Jim Banks seen pushing for a bill which ensures that American corporations as well as citizens divest from firms which have links with the Chinese military.

The entire rationale of this latest move is to try and strangle Beijing through fund cuts and curb its influence at the global stage. Such legislation is also less about American foreign policy priorities and more in line with the pervasive anti-China sentiment, which has engulfed the country and has been allowed to fester in an environment which is ripe for hardliners on China.

The inability to curb the ascendancy of COVID-19 on its shores and being embroiled in battling the aftermath of racial profiling in its police services has meant that Washington, D.C. and its stridently anti-Chinese Republican lobby is seemingly obsessed with deflecting domestic criticism.

This also applies to President Donald Trump, who in the aftermath of the George Floyd protests, consistently mentioned the situation in Hong Kong and how stripping its trading status was the need of the hour. On the Floyd issue however, he avoided questions and focused solely on Beijing.

Beyond deflecting domestic criticism, there is also a significant lead up to this latest development. The Trump administration was already seen extending its technology battle with China out into the capital market and there was also bipartisan approval of legislation aiming at punitive measures against top Chinese officials for alleged human rights abuses in the Xinjiang Province against its Uygur ethnic minority.

This trend of consistently threatening the one-China policy and sowing the seeds of discord by advocating for domestic dynamics beyond the Trump administration's comprehension makes it clear that the Republican lobby at the behest of Trump is pressing for confrontation which Washington often accuses Beijing of initially provoking.

Meddling into the affairs of another state also belies the widely held notion that the Trump administration practices non-interventionism. As efforts are underway to drain the Chinese military from investments from foreign defense companies, it is clear that a systematic campaign aimed at provocations is being launched with full force.

There is also a domestic dynamic to such provocations from the Republicans. With the 2020 elections looming and the Trump administration set to lose out on electoral gains as a result of the Floyd protests and its handling of the COVID-19 crisis, measures are being undertaken to curb the ascendancy of Democratic rival Joe Biden as a potential successor. 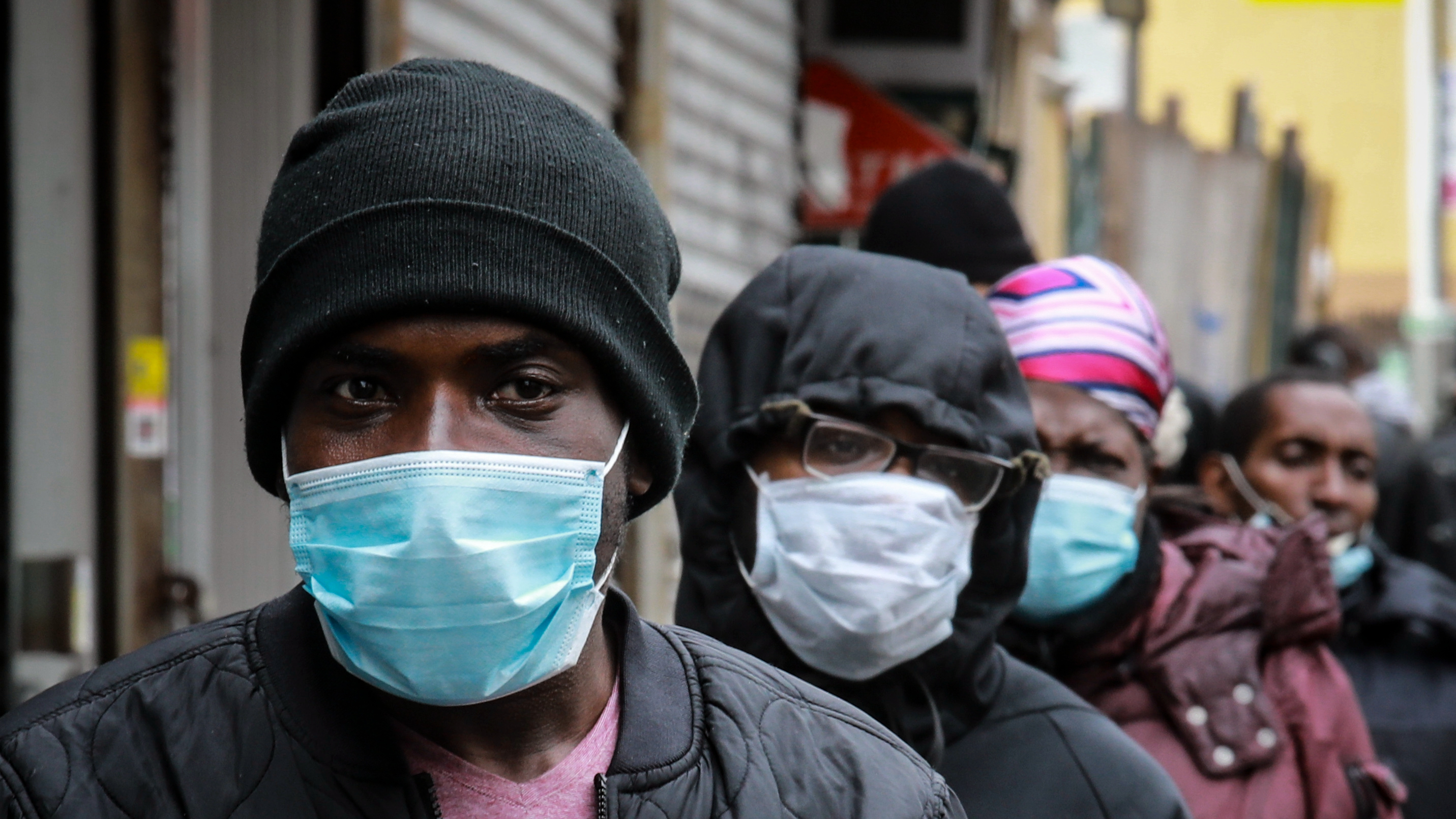 Such risk aversion is being adopted as a convenient strategy and is not limited to politics alone as it has spilled over into the flailing commercial sector. The most recent example is how the Chinese company, Luckin Coffee which trades on the NASDAQ stock exchange claimed that over 300 million U.S. dollars of its sales had been manipulated.

This claim however, emboldened the anti-China lobbyists in the U.S. government who instead of addressing issues of transparency and accountability across the U.S. stock exchange singled out China with assertions that investors in companies, such as Luckin Coffee, would become vulnerable to risks as they did not undergo the same transparency rules which applied to American companies.

This development followed the Senate passing legislation preventing Chinese companies from listing their shares based on auditing rules as well.

This next round of proposed legislation is yet another addition to the orchestrated campaign. From the transparency mantra on COVID-19 to invoking human rights issues within China, the focus is now solely on draining China's military from funding through foreign companies.

This comes from a state which itself has had a controversial and burgeoning military industrial complex and has sanctioned interventions in Afghanistan and Iraq, forged close military ties with states such as Israel and India, and contributed to instability in South Asia as well as the Middle East.

Yet retrospective analysis matters less for the Washington, D.C.  currently, as the Republican lawmakers aim is solely at ensuring that American geopolitical objectives are satisfied prior to the all-important elections in November. Justifications provided for tougher economic sanctions, punishing administrations which do not subscribe to U.S. motives and forging alliances for geopolitical interests have proven to be provocations for many states, not just China.

In Beijing's case however, the trend of legislation hints at how Republican motives go beyond Chinese mainland activities in Hong Kong or domestic issues in Xinjiang, which is essentially an internal matter of a sovereign state.

Trump designated "Antifa" as a domestic terrorist organization which could easily be used as a pretext for maligning China. With the latest legislation targeting another state's sovereign military afloat, rebukes and rebuttals from capitals would mount and rightly so.