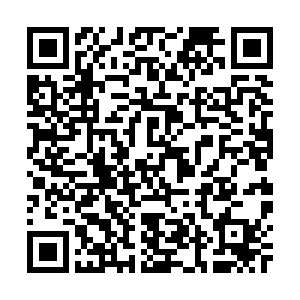 At least five people were killed and 57 others injured on Wednesday in an explosion inside a chemical factory in India's western state of Gujarat, officials said.

The blast went off at a plant in an industrial area in Dahej, Bharuch district, about 254 kilometers south of Gandhinagar, the capital city of Gujarat.

The injured are receiving treatment at various hospitals in Bharuch.

Nearly 15 fire tenders were called to the scene to douse the flames, which started subsidizing by 4 a.m. local time.

The exact reason for the explosion was not immediately known, officials said.