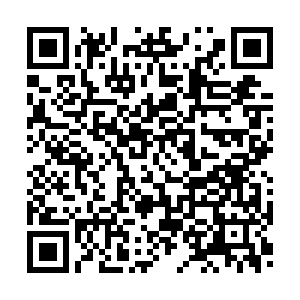 China lodged stern representations with the UK on Wednesday over its foreign secretary's remarks on Hong Kong, saying Britain has no jurisdiction or supervision over the Chinese city.

British Foreign Secretary Dominic Raab told the parliament on Tuesday that China is destroying the "jewel" of Hong Kong with its crackdown.

In the statement, Raab warned China not to cross the Rubicon, saying China should step back and adhere to its international obligations over Hong Kong. He also claimed that the UK has "moral responsibilities" to Hong Kong and Hong Kong's people as a former colonial power.

Britain now has no jurisdiction or supervision over Hong Kong, Zhao said at a daily briefing, adding that China has lodged stern representations with the UK over such comments.

He said the national security legislation is to defend "One Country, Two Systems" and to maintain Hong Kong's stability and prosperity.

"Any threat to Hong Kong's stability and prosperity comes from foreign forces," he added.

The UK should abandon the Cold War mentality and colonialism mentality and stop interfering in China's internal affairs in accordance with international law and rules, Zhao said.