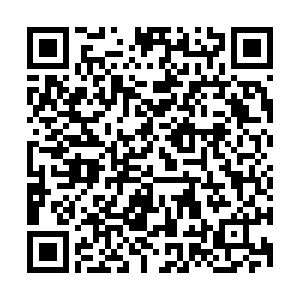 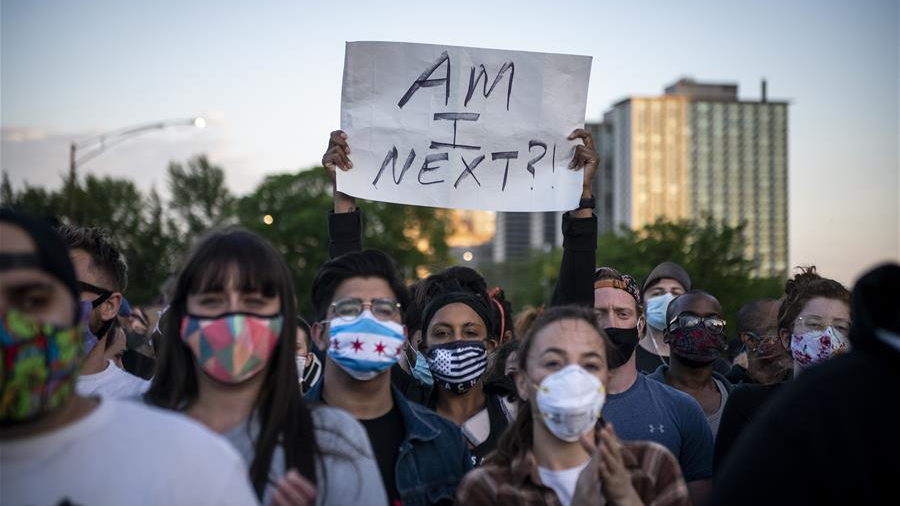 Demonstrators take part in a protest in the Uptown neighborhood of Chicago, the United States, June 1, 2020. /Xinhua

Demonstrators take part in a protest in the Uptown neighborhood of Chicago, the United States, June 1, 2020. /Xinhua

Editor's note: Keith Lamb is a University of Oxford graduate with a MSc degree in Contemporary Chinese studies. His primary research interests are international relations of China and China's "Socialism with Chinese characteristics." The article reflects the author's opinions, and not necessarily the views of CGTN.

Contradictions are not only the driving force of history; they also serve to reveal the driving political motives behind state actors.

The current wave of protests sweeping across the U.S. provides not only a history lesson into U.S. inequality, it also cast light on the political motives of America's widespread criticisms of China's Hong Kong police force and government.

The extensive protests taking place in America right now while sparked by the death of African American George Floyd by a white police officer is a symptom of wider systemic inequalities inherited from the colonial legacy of enslaving Africans.

While the civil rights movement of the 1960s brought much legal progress to the lives of black Americans, injustices remain entrenched to this day.

For example, African Americans, according to the 2010 U.S. census, make up only 12.6 percent of the population, yet the Pew Research shows this group accounts for a third of the U.S. prison population.

The death of unarmed George Floyd while being restrained by police is not an isolated incident. In 2014, Eric Garner was suffocated to death by officers in New York, leading to the rallying cry "I can't breathe" similarly. In the same year, Michael Brown was shot dead in Ferguson, Missouri, leading protesters to use the slogan "hands up don't shoot."

These incidents led to the Black Lives Matter movement, which like the protests in the U.S. today gathered a coalition from members of all ethnic groups.

Historical injustices and lingering social inequality that leads to ingrained racism cannot be ignored and neither should the U.S. public tolerate incidents of police brutality.

However, from a day-to-day policing perspective, the U.S. police force faces an uphill battle in maintaining law and order. The proliferation of guns and violence in American society normalizes a police culture where rough tactics are regarded as necessary.

No reason that Foreign Policy magazine published an article "With Scenes of Police Brutality, America's Beacon to the World Winks Out" on its website on June 1 to show the new wave of police violence and racial injustice may be drying up the reserves of U.S. soft power. 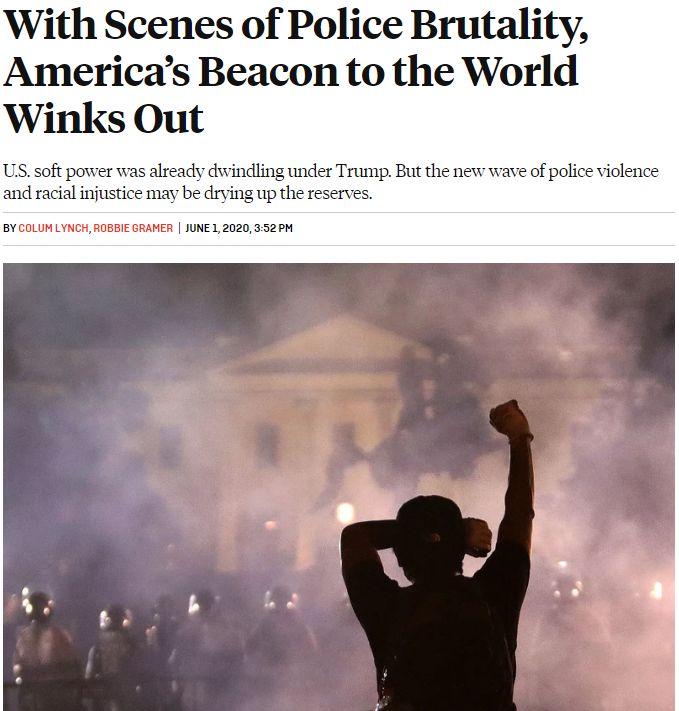 It is easy to sympathize with the plight of African Americans, but even with the arrival of Barack Obama did not do much for black developmental rights. His bailing out of banks "too big to fail" revealed that his constituency was not that of the black or white working-class Americans, who were evicted from their homes, but with finance capitals.

It is in this context that protests have quickly turned into riots with frequent incidents of vandalism, looting and arson. These have been carried out no doubt, by both opportunists and the frustrated.

Just about every major state and city in the U.S. has enforced stringent measures such as curfews and the use of teargas and even the return of gunfire by police some of whom have been shot and killed themselves.

Reacting to the carnage George, Floyd's brother Terrence Floyd delivered an emotional speech on Monday, on the spot where his sibling was murdered, calling for an end to violence and the destruction of communities.

Likewise, President Trump has called for harsher measures to restore order, publicly stating that he has "dispatched thousands and thousands of heavily armed troops to stop assault and wanton destruction of property."

Herein lies the contradiction to the U.S. method of treatment of Hong Kong's protests. U.S. officials have acted as cheerleaders to the unfettered destruction in Hong Kong; the National Endowment for Democracy (NED) funded by the U.S. government has in turn financed protest groups; U.S. officials have met with protesters and the denunciation of the Hong Kong police has been non-stop.

China's official response to the current event in the U.S. has been measured with Chinese Foreign Ministry spokesperson Zhao Lijian expressing concern about racial discrimination and violent law enforcement. But China will not be acting as cheerleaders to the destruction taking place now in the United States.

If it did, the U.S. would no doubt feel within its rights to call China out for undue interference into what is a domestic matter. However in the other way around, unfortunately, some in the U.S. seem to still believe they can exercise extraterritorial jurisdictions over Hong Kong.

What is clear from this historical lesson is – First, no matter what the grievances of protesters, governments and ordinary citizens both in China and the U.S. have an interest in maintaining stability and order.

Secondly, the fact that the U.S. is all too willing to vilify China's Hong Kong Special Administrative Region (HKSAR) for carrying-out softer policing measures than it is itself imposing lays bare the vacuous nature of U.S. criticism of the Hong Kong police vis-a-vis its support of protesters in Hong Kong, which now appears to be shamelessly motivated out of pure political self-interest rather than any moral imperative.