How to reset the U.S. pandemic response
Roman Frydman and Gernot Wagner 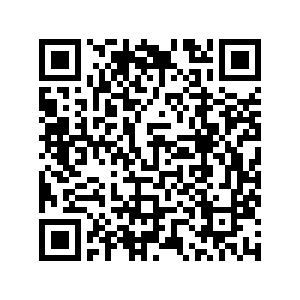 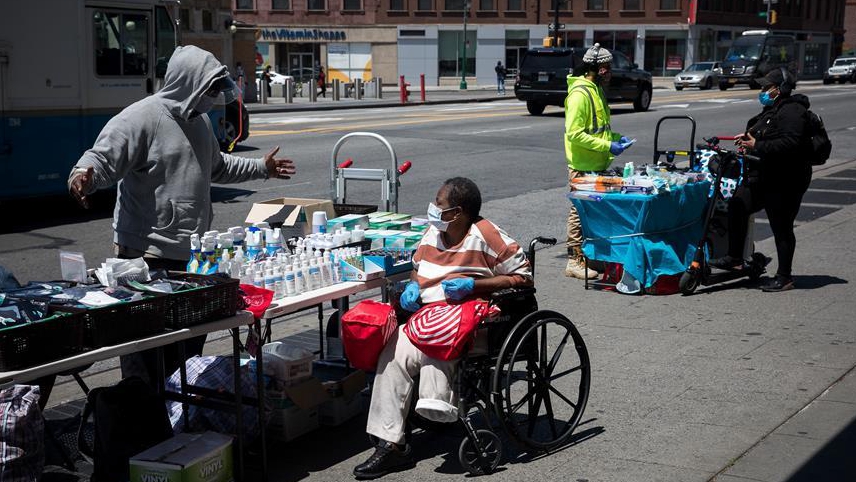 It's easy to find fault with the United States' COVID-19 response or, to be more accurate, the woeful lack thereof. Denial, delays, political infighting, and systemic failures have resulted in more than 100,000 U.S. deaths and deepened the social and economic crisis. Over 40 million workers - one in four - have filed for unemployment benefits since March. Now, Americans are being told that the country, though unprepared, should rush back to "normalcy."

What has gone awry in the U.S. response transcends today's hyper-partisan politics. The roots of this American disaster run deep.

To be clear, much of the blame is deservedly partisan, with only the Democrats attempting - over Republican opposition - to patch up the threadbare U.S. safety net via direct support for the unemployed, the poor, the already sick, and the otherwise vulnerable.

But Democrats, too, have stopped short of calling for the U.S. government to direct - and pay - the private sector to produce the goods and services that are socially required but that the market on its own cannot and will not deliver.

Saying that the state must be called on to "deliver the goods" evokes images of Soviet-style central planners deciding which style, shape, and even size of shoes should be produced. The state clearly has no business interfering in such a way in the market for private goods. Doing so only leads to the artificial shortages reminiscent of command economies. But in capitalist economies, too, governments play a direct role in providing certain goods.

Public goods - national defense, for example - clearly ought to be provided by government. In fact, in the U.S., it is not the public sector itself that produces defense goods; the government directs the private sector to do so.

Use of the U.S. Defense Production Act (DPA) of 1950, modeled after the War Powers Acts that gave President Franklin D. Roosevelt massive authority to direct the U.S. economy during World War II, is not exactly rare. The military places around 300,000 orders each year under DPA, a practice that has continued under President Donald Trump.

But the Trump administration has been reluctant to rely on DPA for COVID-19 relief. It was used only in select cases, for example when directing 3M to prioritize U.S. government orders for N95 face masks and barring the company from exporting them, or when directing General Motors to manufacture ventilators.

The Trump administration deployed DPA in a way that was at once too interventionist and not interventionist enough. It relied on what one might call hard command-and-control provisions and used DPA "against" 3M and GM. The government told the private sector what to do.

A much better use of the state's vast powers would be soft command: government creates incentives for the private sector to produce goods that benefit society. Germany, for example, used government purchase guarantees as part of a much broader support package. The goal was clear: not to command German companies to produce medical equipment, but to set the right incentives for them to do so.

None of this is to diminish organic corporate innovation and entrepreneurial ingenuity. We should all applaud the local distillery shifting its production from spirits to hand sanitizer, or the maker of coffee filters that switches to producing facemasks. But it is clear that the market, left to its own devices, does not produce a sufficient quantity of personal protective equipment, ventilators, and therapeutic drugs. Nor, if and when the time comes, will it ensure universal vaccination.

The U.S. government is at no disadvantage, relative to Germany. Under Title III of the DPA, it has the same tool at its disposal: federal purchase guarantees. Reluctance to use this authority reflects a dangerous ideological confusion.

Facemasks, ventilators, and vaccinations are neither private nor public goods. They are not like shoes: one's personal preference for oversized purple pumps might offend others' fashion sensibilities but otherwise produces no externalities, negative or positive. 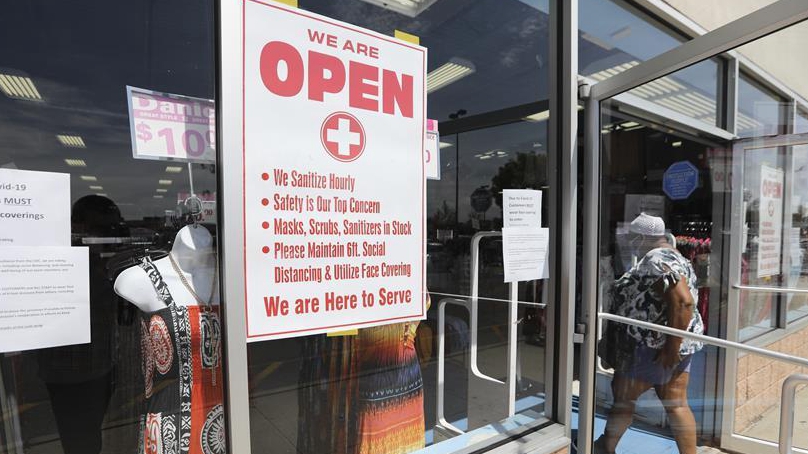 And they are not like air, a non-rival and non-excludable public good. Facemasks, ventilators, and vaccinations are social goods: their provision benefits society, and government must not hesitate to ensure adequate supplies.

More often than not, provision of social goods requires strong government incentives to encourage the private sector to supply them. The COVID-19 response is not the only case of this. The same is true of technologies to mitigate or adapt to climate change, another systemic problem that the private sector, on its own, will not address in the interest of all.

Whether the problem is COVID-19 or climate change, corporate volunteerism and philanthropy cannot solve it. To benefit from the full might of America’s famed private-sector dynamism will require marshaling the power of the federal government to repurpose private capital and energy in support of a massive social undertaking.

So far, the U.S. federal government's response has been a series of missed opportunities, beginning with the failure to prepare adequately either to detect and contain the pandemic, or to address the economic fallout.

It extends to the first two trillion U.S. dollars relief bill, which failed to use any of the money to create the right incentives for mobilizing private-sector forces to address the root cause of the economic collapse. After all, there could be no better economic stimulus than beating COVID-19.

Achieving that outcome, like addressing climate change, requires rethinking the role of government. A Soviet-style command economy does not work in the best of times. But, as the COVID-19 crisis should make clear, a U.S.-style capitalist economy is inadequate to the challenge of providing the social goods people need. Securing them requires an active state that takes the private sector seriously.