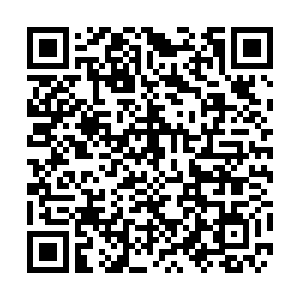 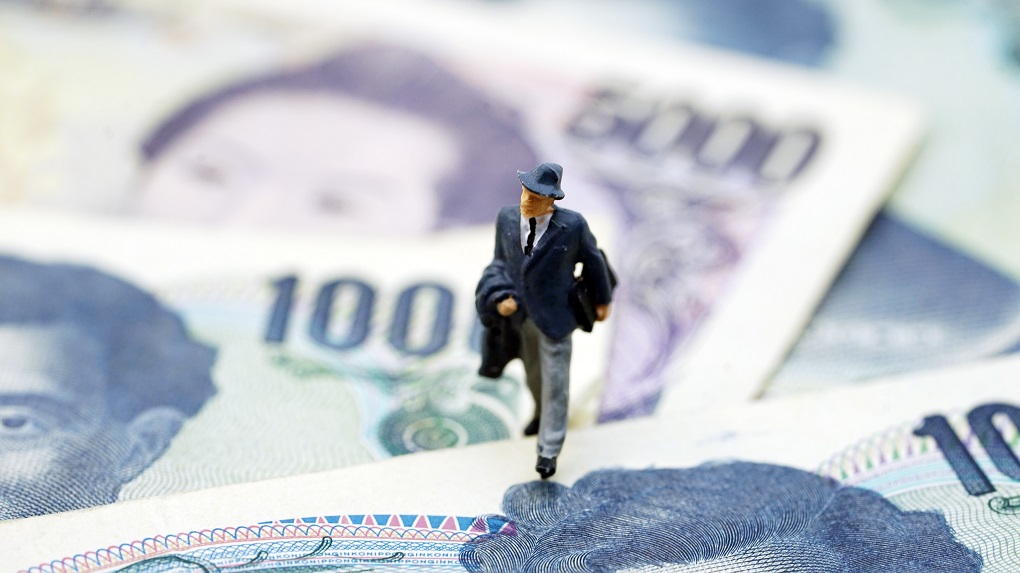 Japan's services sector activity stayed deep in contraction in May, although the pace of decline moderated from the previous month, as restraining measures put in place over the coronavirus outbreak hurt business activity and the jobs market.

The index stayed in contraction for the fourth straight month, marking the longest such stretch since a five-month run to September 2012, though it was higher than a preliminary reading of 25.3 released last month.

"Services activity fell to a broadly similar extent to that seen in April as store closures continued and events were cancelled," said Joe Hayes, economist at IHS Markit, which compiled the survey.

"Social distancing and reduced tourism ... are likely going to limit the speed and strength of any recovery as they continue over the short-to-medium term."

Prime Minister Shinzo Abe's government is expected to submit a second extra budget to parliament early next week to fund a new 1.1 trillion U.S. dollars stimulus to offset the hit from the pandemic, which has taken a grave toll on the services sector globally.

Schools, cinemas, sports clubs and department stories reopened in Tokyo on Monday as restrictions put in place to control the outbreak were eased.

More than half of the surveyed companies reported lower activity levels compared with the previous month, while 6 percent saw a rise, the survey showed.

The employment indicator in the survey shrank at its fastest pace since July 2011, suggesting firms were reducing staffing levels in response to lower business requirements.

The composite PMI, which includes both manufacturing and services, also remained deep in contraction, although the index rose for the first time in four months, suggesting a slower pace of activity decline.