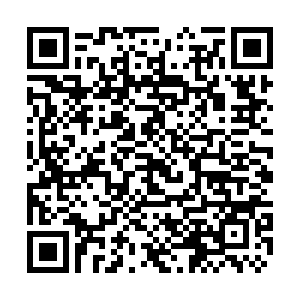 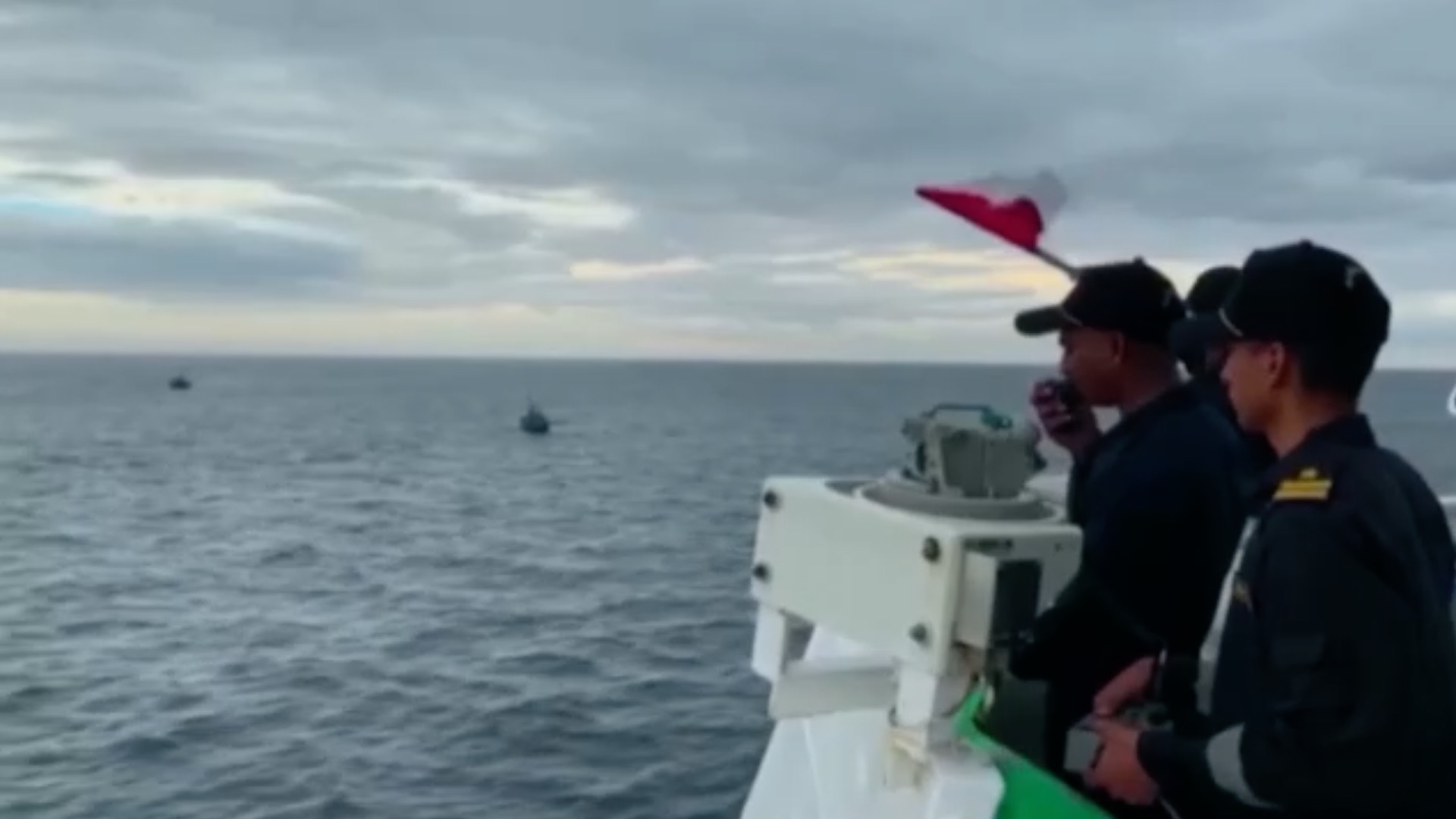 The streets of Mumbai emptied on Wednesday as a rare cyclone headed for India's most populous metropolis. Thousands of people moved away from the coast, adding to the pressure on authorities grappling with the coronavirus.

India's largest container port, Jawaharlal Nehru Port Trust (JNPT), on the outskirts of Mumbai, was also ordered to shut for 24 hours, the port said in a statement.

The cyclonic storm in the Arabian Sea "is very likely to intensify into a Severe Cyclonic Storm during next six hours," the India Meteorological Department (IMD) said on Wednesday.

The cyclone, designated Nisarga, could make landfall between on the coastal border region of Maharashtra and Gujarat states, with winds gusting up to 120 km per hour, the equivalent of a category one hurricane, the IMD said.

Cyclones often skirt densely populated Mumbai, a metropolis of more than 20 million people, though every year during torrential rains of the June to September monsoon season roads are submerged, and the suburban railway service that serves millions of people comes to a halt.

Mumbai's emergency services are already struggling with the nation's largest outbreak of the novel coronavirus.

Roads were deserted and police were advising people to stay indoors in the financial capital and surrounding areas that have nearly 55,000 cases of COVID-19, with more than 1,600 deaths.

Maharashtra and Gujarat have evacuated more than 100,000 people from coastal areas, especially those staying in slums and makeshift houses to places of shelter, officials from both the states said.

In Mumbai, authorities shifted 150 patients from newly built makeshift COVID-19 hospital to other hospitals as the new structure was located in low-lying area.

Mumbai airport is operating only 19 flights on Wednesday against 50 allowed to operate, the airport said.

Except in India, major airports in storm-vulnerable regions such as Hong Kong, Taiwan, Japan, the Philippines, Thailand have been effectively turned into giant parking lots as COVID-19 travel restrictions choke demand.

Airlines, airports and insurers across Asia are bracing for the prospect of unusually high damage as the region's tropical storm season begins, as hundreds of planes grounded by the coronavirus pandemic cannot be moved easily.