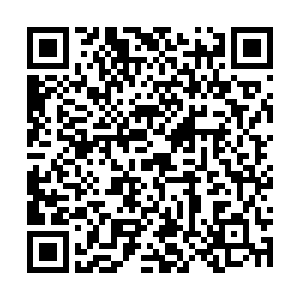 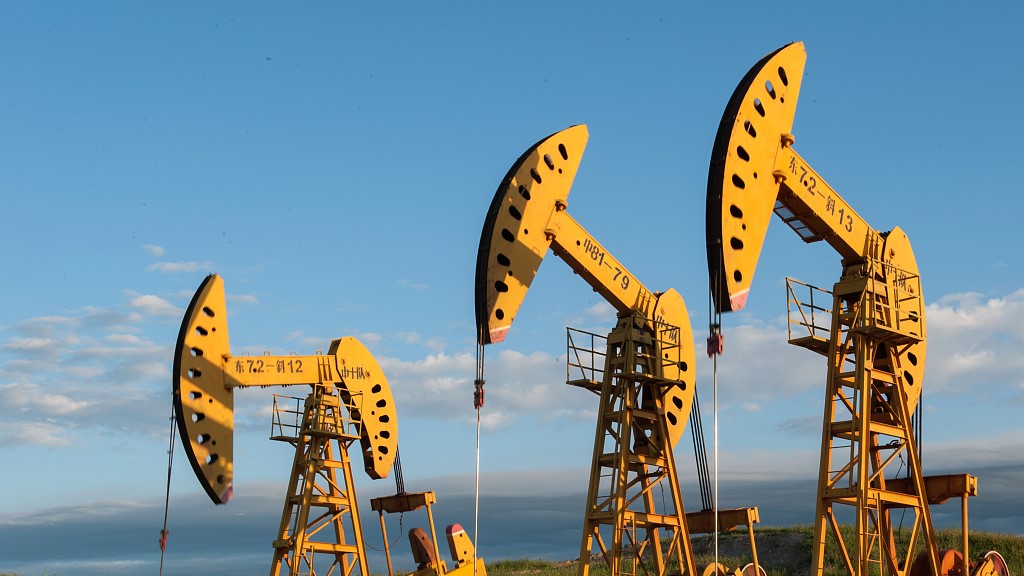 Oil rose on Wednesday to a near three-month high amid optimism that major producers will extend production cuts as the world recovers from the coronavirus pandemic.

Both benchmarks have risen sharply in recent weeks from the lows of April, buoyed by a continuing recovery in China where the coronavirus was first reported last December, while other economies are slowly opening up after lockdowns to contain its spread.

The Organization of the Petroleum Exporting Countries and others including Russia may extend production cuts of 9.7 million barrels per day (bpd), or about 10 percent of global output, into July or August, sources told Reuters.

A meeting of the grouping known as OPEC+ is expected to be held online on Thursday. The cuts are currently due to run through May and June, scaling back to a reduction of 7.7 million bpd from July to December, but Saudi Arabia has been pushing to keep the deeper cuts in place for longer.

"As virus-related lockdown measures continue to be lifted, we expect that demand will gradually recover," Capital Economics said in a note, estimating that global oil consumption will fall to just under 92 million bpd on average in 2020.

This compared with 100.2 million bpd in 2019, it said, before the pandemic swept through Europe and the United States, evaporating demand for everything from flying to trips to the dentist.

Oil is likely to end up in "a small deficit later this year, which should provide some additional support to prices," it added.