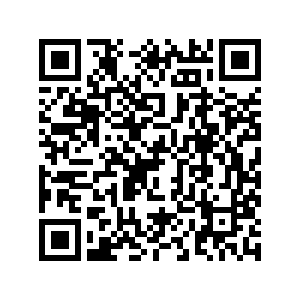 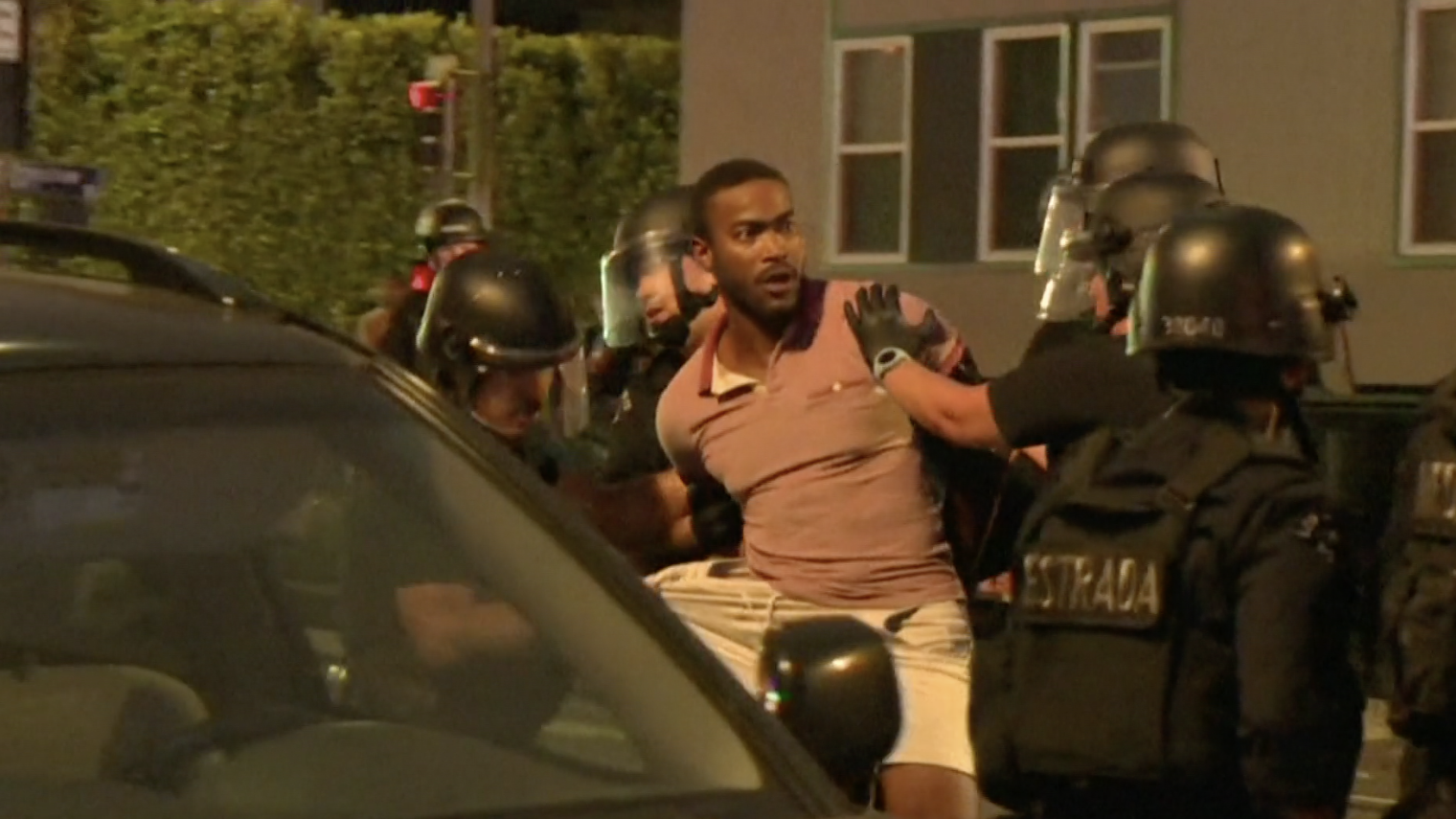 Police arrested protesters in Los Angeles during a peaceful demonstration over George Floyd's death in Minneapolis, which has become a symbol of police brutality toward African Americans and has sparked unrest across the country.

Leaders across the U.S. sought ways to stem mounting unrest over police racism, from extending curfews to engaging protesters, as President Donald Trump dismissed fierce criticism for using force to break up a peaceful rally.