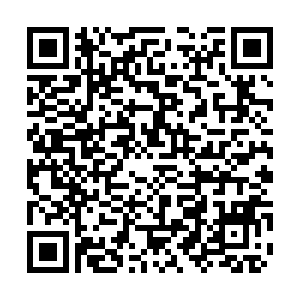 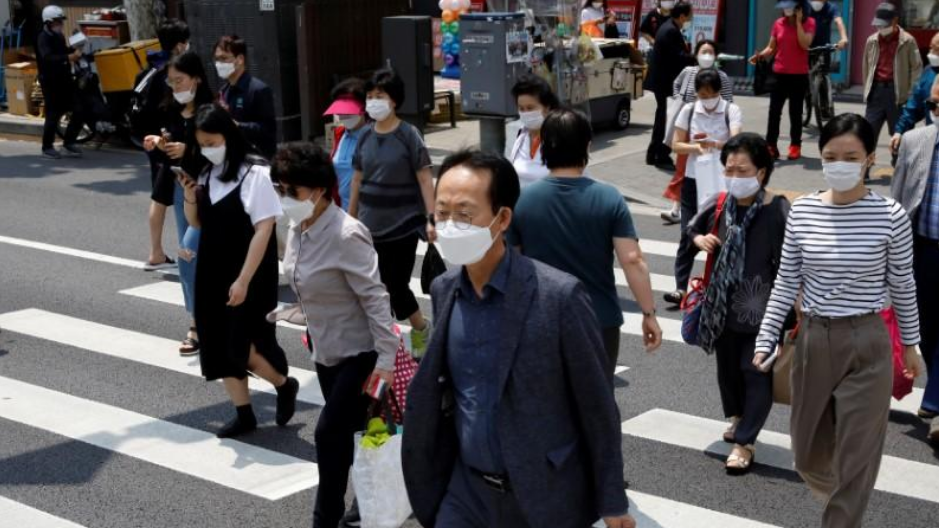 Pedestrians in face masks cross a street, amid the spread of the coronavirus disease (COVID-19), in Seoul, South Korea, May 28, 2020. /Reuters

Pedestrians in face masks cross a street, amid the spread of the coronavirus disease (COVID-19), in Seoul, South Korea, May 28, 2020. /Reuters

Announcing South Korea's largest ever supplementary budget, and the third this year, the government has put in place support measures equivalent to about 14 percent of the GDP to counter the economic fallout from the coronavirus.

The latest budget will see the government spending more on protecting jobs, COVID-19 vaccine development and discount coupons to boost consumption. More loans will also be made to small- to medium-sized businesses hit by slumping sales.

Finance Minister Hong Nam-ki said the government had to look past concerns about taking the debt-to-GDP level higher. The figure is projected to increase to 43.5 percent of the economy from just below 40 percent before the outbreak.

"We're facing an economic crisis now; we had no choice but to do more on the fiscal front, as fiscal policies are the last bulwark (of government policies)," Hong told journalists in a news briefing days before announcing the additional budget.

On Monday, South Korea reduced its 2020 economic growth forecast to 0.1 percent from 2.4 percent, predicting the worst performance since 1998.

The Bank of Korea has also cut key interest rates twice since March.

The proposed supplementary budget will provide a fiscal injection of 23.9 trillion won and cover an anticipated 11.4 trillion won shortfall in revenues due to the economic slowdown.

Exports tumbled for the third straight month in May, and the outlook for the trade-reliant economy is bleak due to the global pandemic and simmering tensions between the United States and China.

To fund the budget, subject to parliamentary approval, South Korea will issue an additional 23.8 trillion won in government bonds, taking total treasury bond issuance for this year to 167.8 trillion won.

The net increase in treasury bond issuance will be 108.5 trillion won, more than double the amount last year.