Thousands of protesters rally outside White House despite curfew
CGTN 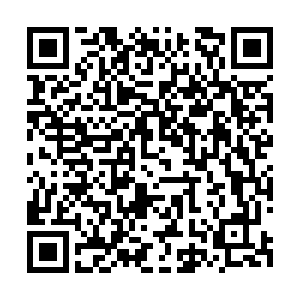 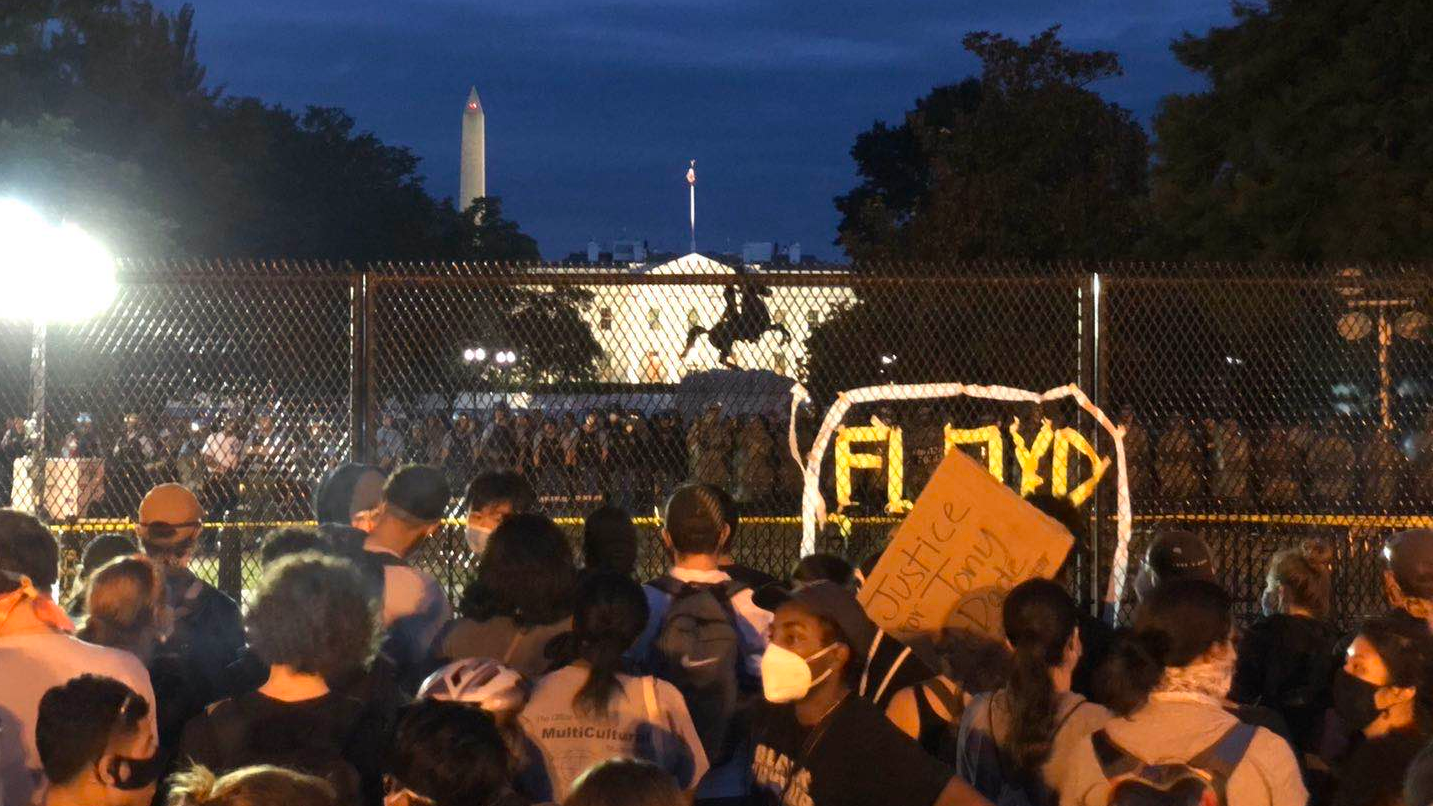 Thousands of protesters have rallied outside of the White House despite the curfew, which started 7 p.m. local time.

The crowds grew thinner around 10 p.m. local time, but there were still some protesters outside the White House fence, according to CGTN reporter Eshalaxmi Barlingay on the scene.

On Tuesday night, social media users posted photos showing a military show of force on the steps of the Lincoln Memorial in the U.S. capital.

U.S. first lady Melania Trump urged citizens to obey the curfews in a tweet, adding that all cities, communities and citizens deserve to be kept safe.

The Pentagon said on Tuesday has moved about 1,600 U.S. Army troops into the Washington, D.C., region.

"Active duty elements are postured on military bases in the National Capitol Region but are not in Washington, D.C.," Pentagon spokesman Jonathan Rath Hoffman said in a statement.

He said the troops were on "heightened alert status" but "are not participating in defense support to civil authority operations."

The troops include military police and those with engineering capabilities, along with an infantry battalion, Hoffman said.