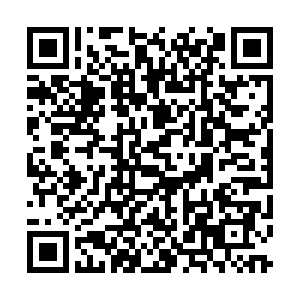 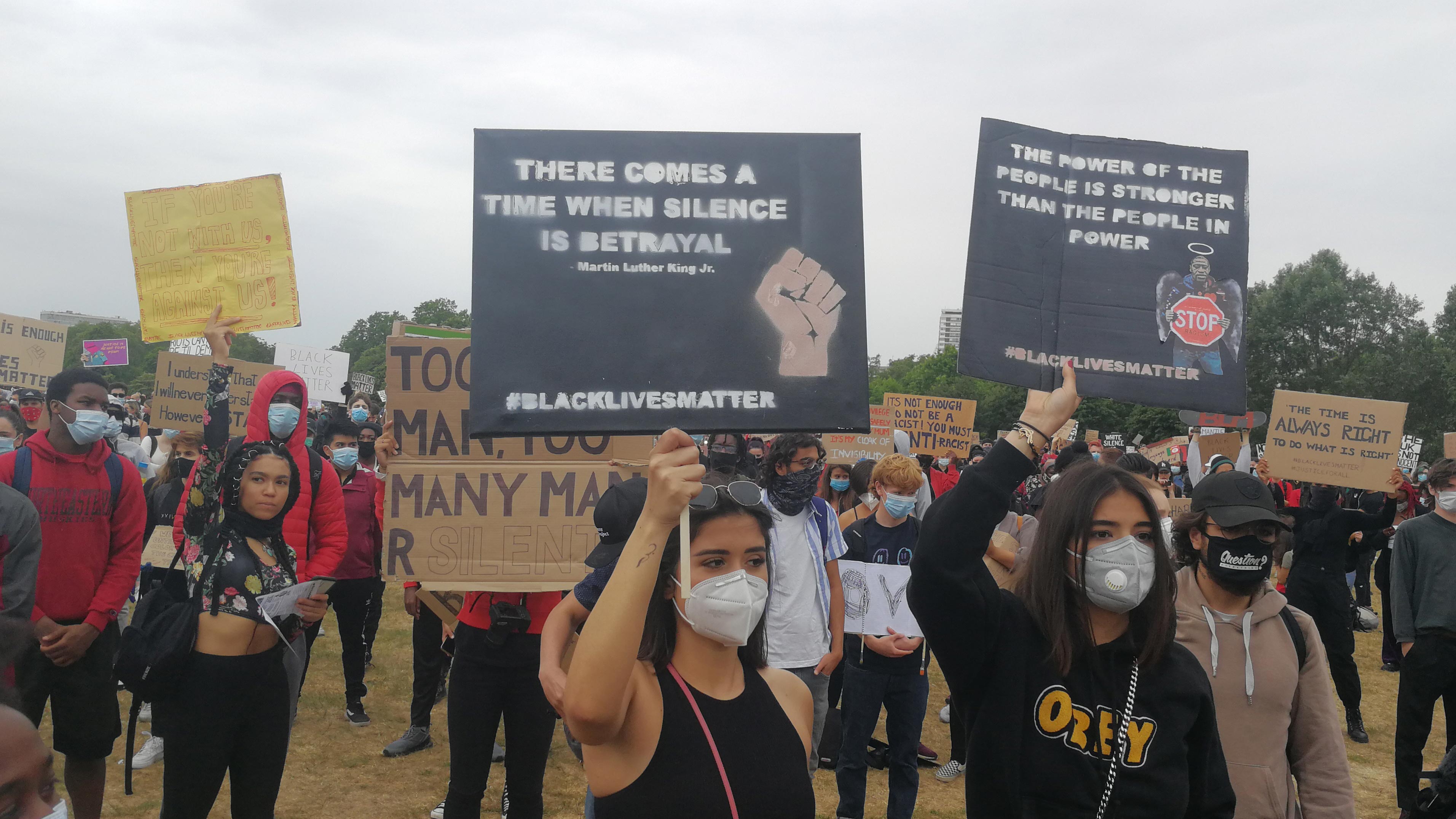 Hundreds of protesters gathered in London's Hyde Park against the killing of unarmed black man George Flyod at the hands of Minnesota officers in the United States. Earlier, British police said they were appalled by the way George Floyd lost his life and by the violence that followed in U.S. cities. The protest in central London started at 1 p.m. in solidarity with protests in the U.S., with people flocking to the park in crowds, chanting: "No justice, no peace" while holding up signs.