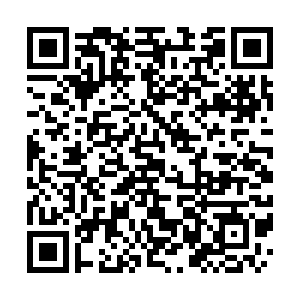 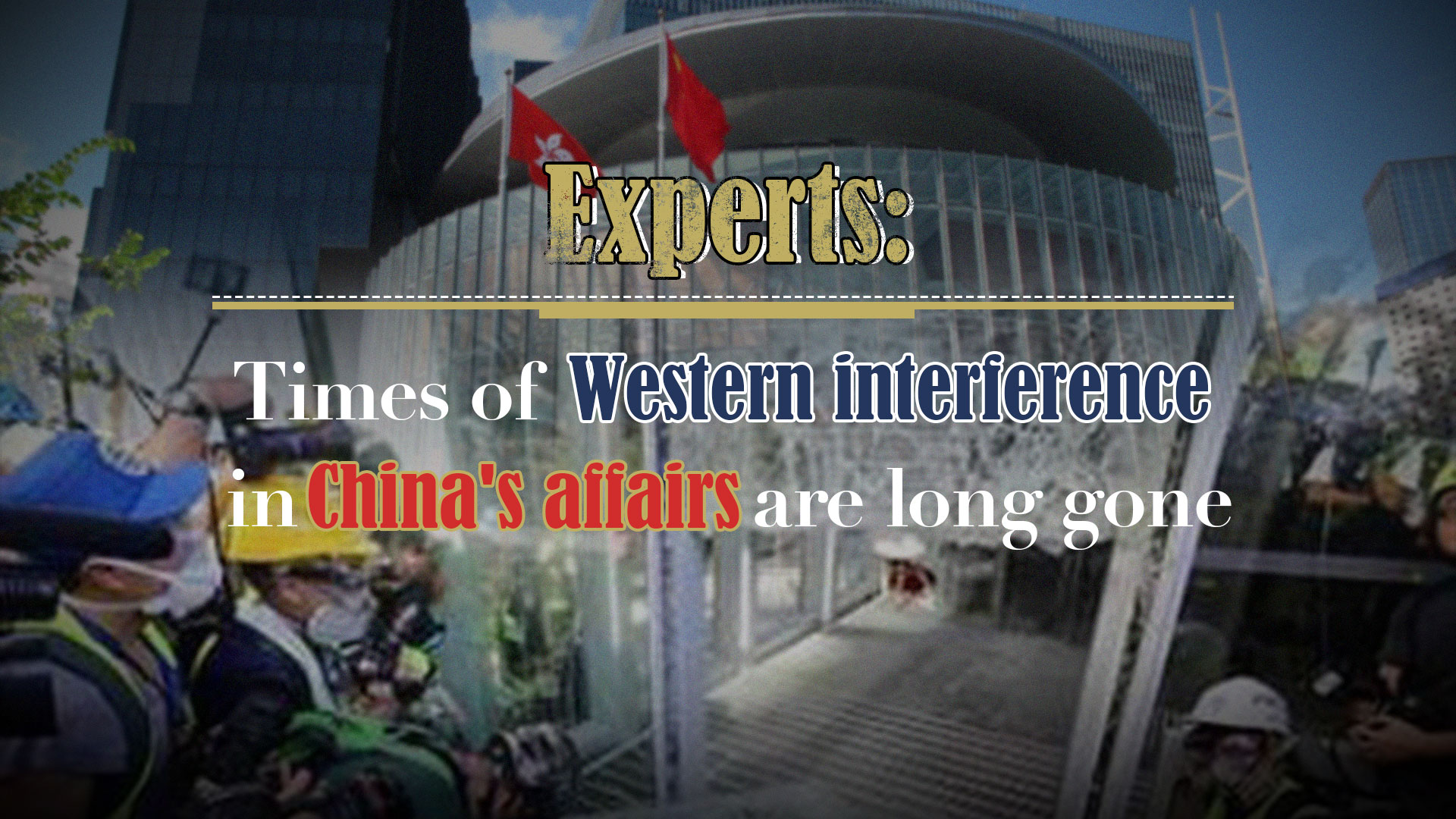 Editor's note: China's top legislature has introduced draft national security legislation for the Hong Kong Special Administrative Region. CGTN's Zhang He talks to George Galloway, a former British MP and writer, and Tom Fowdy, a British political analyst, on its legal basis and necessity, as well as prejudice and misinterpretation from some Western countries. The opinions expressed in the video are their own, and not necessarily the views of CGTN.

CGTN: Do you think it is the right moment for China to introduce the national security legislation for Hong Kong?

George Galloway: I think it's not only the right moment, it's arguably overdue, because before the coronavirus quieten things for a bit, these so-called protests, in fact, they are riots, not protests, had gotten completely out of hand. People were being set on fire by the rioters. A policeman was being beaten within an inch of their lives by mobs. Now, no country in the world will tolerate this. Least of all the two countries, Britain and the United States, cluck so loudly about China's security legislation to be applied to a part of Chinese territory.

And so the hypocrisy, the double standards in this are marked even by the standards of Britain and the United States. It means that hunters can shoot anything that moves. And it's now open season on China. The sense that the windows behind their cells. Because of the fake news about the coronavirus, they think that this has opened up a window in Western public opinion, which can be turned to the advantage of the United States to the disadvantage of China.

And so they have seized this moment for this full-court press, pressing China on every front, on every level, from trade through corona, through internal questions like Hong Kong.

In the last few days, Chris Patten, the last governor of Hong Kong, brought out of his glass case in the British Museum to thunder at China as if he was still the governor, as if the days when Britain could cut heads of Chinese people were still here because of the false perception around the coronavirus outbreak and the global pandemic which has followed. People are more open to anti-Chinese propaganda than at any time in my lifetime.

CGTN: Do you think the national security legislation in line with Hong Kong's Basic Law?

And Article 18 of Hong Kong's Basic Law also specifies that the National People's Congress may impose laws outside the field of designated autonomy in the fields of national security, defense, and foreign relations, which as the Sino-British Joint Declaration says remain the exclusive preserve of China's central government. So it is legitimate, it does not actually contravene the Basic Law or the Sino-British Joint Declaration to do this.

CGTN: There are critics saying it threatens Hong Kong's "One Country, Two Systems." What is your take on that?

Tom Fowdy: I don't agree, obviously. The West seems to think that they have a role in interpreting what constitutes "One Country, Two Systems" and what is not, and Beijing does not have any say in this, as if they appointed themselves. What we see is what is good for Hong Kong and what is not. But what we also have to remember is that the neighboring Macao Special Administrative Region has had this national security law in place itself since 2009.

And Macao continues to operate under the "One Country, Two Systems" principle, where it has been given autonomies from the Chinese mainland proper. And if this is implemented in Hong Kong, many aspects, well pretty much all aspects of Hong Kong's unique social and political system will remain as normal. I don't believe China is interested in undermining the "One Country, Two Systems" because it continues to derive a lot of benefits from Hong Kong as it is.

CGTN: The UK, Australia, and Canada issued a joint statement on Hong Kong. China says it is gross interference. Hong Kong was handed back to China in 1997. So what do you think of the responsibility of the UK over Hong Kong?

Tom Fowdy: The United Kingdom as I said earlier, seems to believe it has some kind of guardianship or trustee rule over Hong Kong and that it is the one that acts in the true interest of the city, rather than the country it belongs to. In doing so, they don't really respect China's sovereignty despite that Hong Kong is legally and constitutionally a part of China.

In turn, the rhetoric seems to resemble the old colonial attitude of old and the unequal treaties which were imposed on China in the early 20th century. It is not equal. They are not willing to understand that China has sovereign rights over Hong Kong.