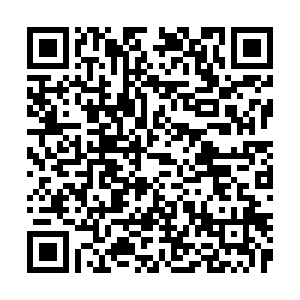 U.S. President Donald Trump said on Tuesday that the Republican convention due to be held in North Carolina in August will have to be held in another state because of social distancing restrictions ordered by the state's Democratic governor.

Trump made the announcement on Twitter hours after Governor Roy Cooper, a Democrat, rejected Republican demands for a full-fledged presidential nominating convention in Charlotte, telling organizers that planning for a scaled-down event was "a necessity" due to the coronavirus.

Cooper "is still in Shelter-In-Place Mode, and not allowing us to occupy the arena as originally anticipated and promised," Trump said. "We are now forced to seek another State to host the 2020 Republican National Convention," Trump said, without indicating which states were under consideration.

The convention will nominate Trump to seek a second term in the November 3 election. 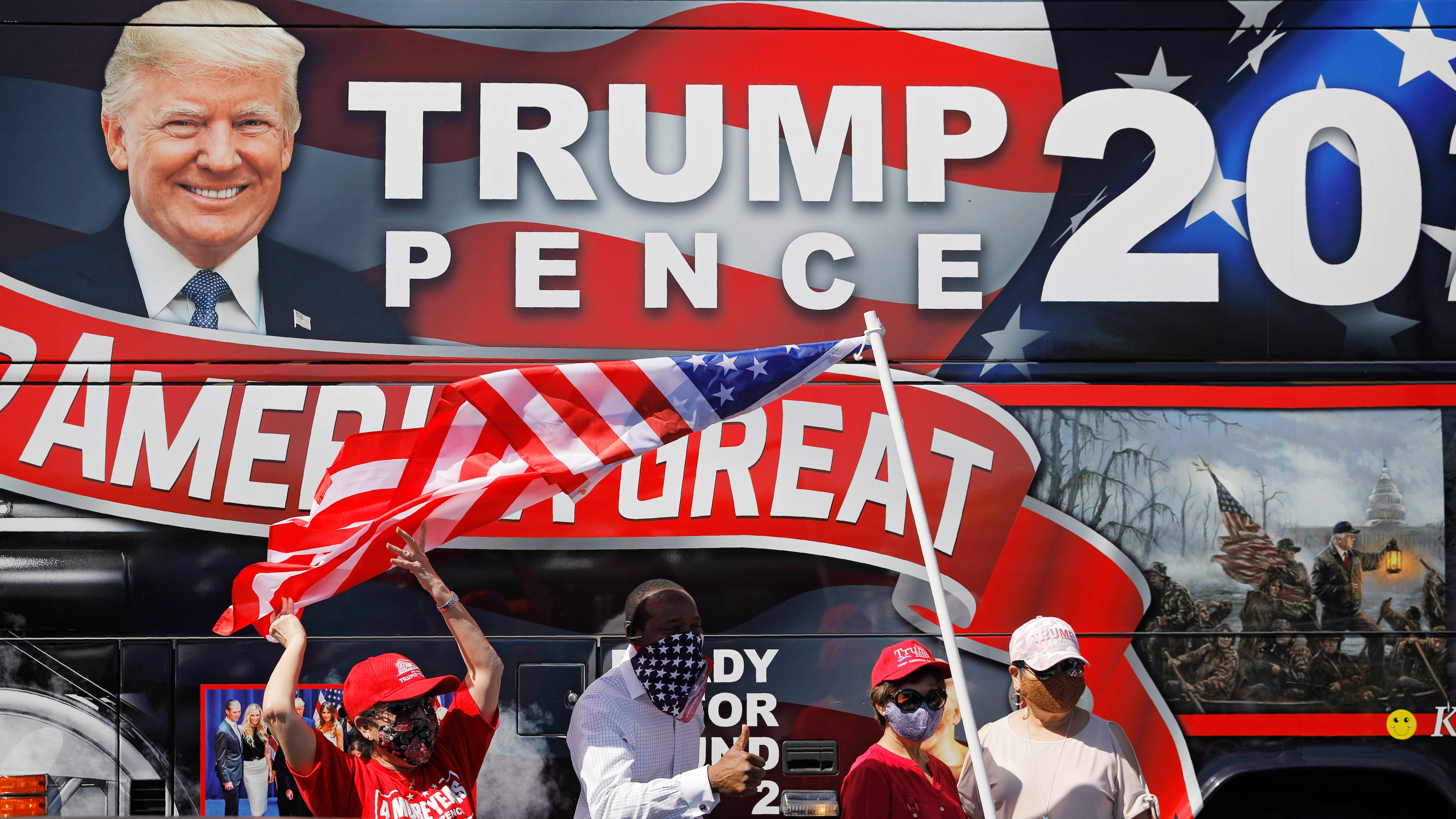 A protest against the closing of businesses and stay-at-home orders due to the coronavirus, in Las Vegas, U.S., April 23, 2020. /AP

A protest against the closing of businesses and stay-at-home orders due to the coronavirus, in Las Vegas, U.S., April 23, 2020. /AP

Following Trump's tweet on Tuesday, Cooper tweeted that "it's unfortunate" that the Republican party "never agreed to scale down and make changes to keep people safe. Protecting public health and safety during this pandemic is a priority."

"The people of North Carolina do not know what the status of COVID-19 will be in August, so planning for a scaled-down convention with fewer people, social distancing and face coverings is a necessity," Cooper said in a letter to the Republican National Committee on Tuesday.

"We are happy to continue talking with you about what a scaled down convention would look like and we still await your proposed plan for that," Cooper wrote.

The Republican National Committee sent Cooper a letter on Saturday, demanding a 19,000-person convention in his state. Trump reportedly told Cooper in a phone call on Friday that he wanted the convention to be held without requirements for masks and social distancing.

The convention, at which Trump is expected to be confirmed as Republican presidential nominee seeking re-election later this year, has been postponed until August 24-27 due to the spread of the coronavirus.